The UK’s first vegan cheesemonger is opening in London

The UK’s first all-vegan cheesemonger is opening in London today. 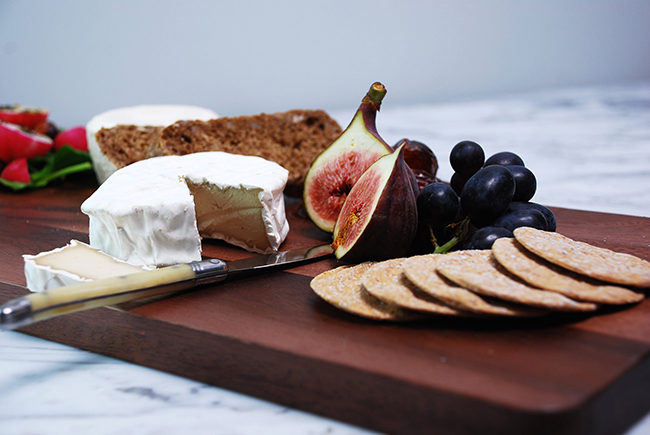 Vegan cheese has come into its own in the past few years with more options available for dairy-avoiders than ever before. Even supermarkets have been getting in on the action with the launch of their own ranges of vegan cheese in stores.

Until now the UK has not had a dedicated vegan cheesemonger, but Welsh sisters Charlotte and Rachel Stevens are keen to remove the stigma surrounding vegan cheese and showcase it in all its glory by opening their own all-vegan cheese store in London.

The store will also be selling a delicious selection of crackers, relishes and chutneys and bread to accompany the cheese to give customers the full vegan cheeseboard experience. 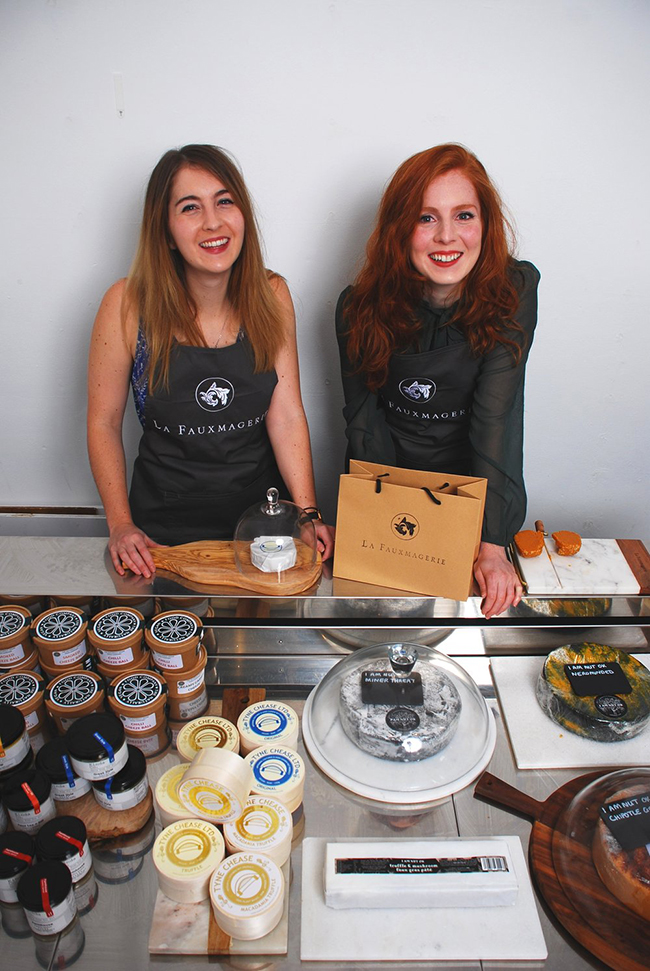 Speaking to local news outlet Brixton Buzz, Co-Founder Charlotte said: “We’re so pleased to be bringing the first ever plant-based cheesemonger to the UK. As someone who is conscious about making ethical dietary choices and also suffers with lactose intolerance, I’ve experienced first hand the difficulty in finding a dairy substitute that is adequate in both flavour and texture.”

Adding to her sisters comments, Rachel stated: “Our aim with La Fauxmagerie is to bring the most delicious cheeses together in one place, so that those going dairy-free needn’t compromise on flavour nor variety.

“Historically, vegan cheeses have been seen as undesirable alternatives to their dairy counterparts; La Fauxmagerie aims to challenge that perception by stocking artisanal vegan cheeses that are truly delicious in their own right.”