The first vegan restaurant has opened on the Isle of Wight

The Isle of Wight’s first all-vegan restaurant, Pulse, has opened its doors in Ventnor. 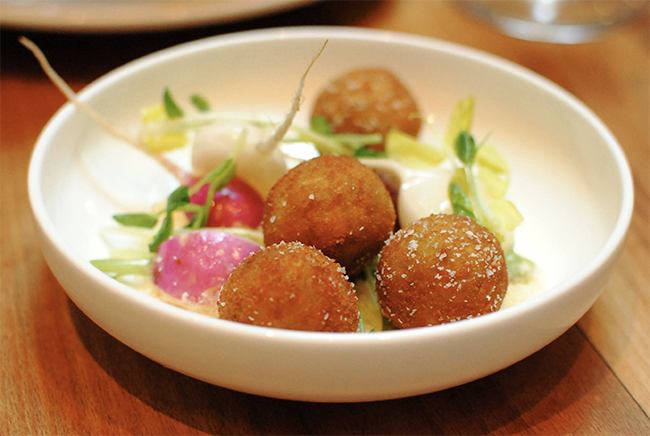 A brand new vegan restaurant, Pulse, opened its doors on the Isle of Wight in Ventnor at the weekend (12th May), giving vegan diners on the island a place to enjoy delicious home-cooked vegan food.

Owner and chef Sandra O’Toole, who founded the Isle of Wight Vegan Festivla, said it had long been her dream to open a restaurant, having previously owned a mobile catering unit, The Keep Smiling Cafe, which she took along to festivals around the country.

When a property in Ventnor became available on Pier Street, she decided it was now or never.

Speaking about her decision to open the island’s first vegan cafe, Sandra, who is a committed vegan, said:

“It’s something I’ve wanted to do for a while because there’s nowhere for me to eat.

“I’ve always liked the look of the place, and I knew I had to go for it. People say you have to follow your passions, and they’re right.

“I’m taking a big chance by starting my own business, and doing it on a shoestring, but already it feels like my little haven.”

At the opening night, diners were treated to a delicious menu of parsnip and watercress soup, bruschetti with salsa verde, courgetti with roasted vegetable chilli, dhal and carrot cake ice cream with fig coulis.

Sandra, who describes her food as home cooking with a ‘chefy twist’, will be cooking herself until she is able to recruit a new chef to help in the kitchen.

From Tuesday the 15th of May, daytime opening hours are: