The British Library is going vegan for a day!

London’s British Library will offer an all-vegan menu for a day in its Kings Library Café as part of the Vegan Society’s Plate Up for the Planet campaign. 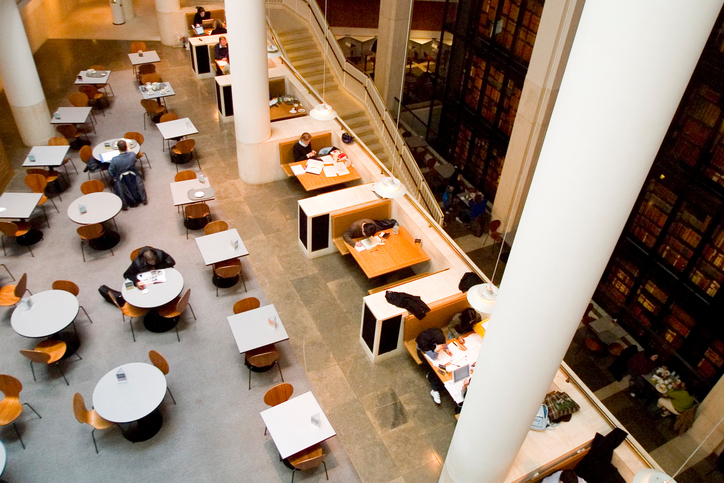 The campaign encourages businesses to take up a seven-day vegan challenge. The vegan day, which will happen on August 30th, is the British Library’s response.

The café will serve up a variety of vegan dishes including Caribbean jerk tofu, mock chicken katsu curry and pandan panna cotta.

A free cookery demonstration will be given at 1pm by vegan chef and author Chantelle Nicholson, who will be available for book signings afterwards.

The Vegan Society will have a stall by the café, offering out information about the seven-day challenge along with free flavoured roasted peas from Brave Foods for those who sign up.

Louise Davies, Head of Campaigns, Policy and Research at The Vegan Society, said: ‘We are very excited to have such a respected institution as the British Library promoting the environmental benefits of the plant-based diet with a vegan offering at its café.’

She said: ‘With the weight of evidence showing that going vegan is the most significant thing an individual can do to reduce impact on the planet, it’s time people and companies alike took action on this issue. We need to be far bolder with our food choices if we are to protect our precious planet, and our Plate Up for the Planet campaign encourages people to do just that.’

Find out more about the campaign here.