One of the UK’s longest-standing organisations that represents dietetics and nutrition, the British Dietetic Association, says that a well-planned vegan diet can “support healthy living in people of all ages” in an official document signed by its CEO. 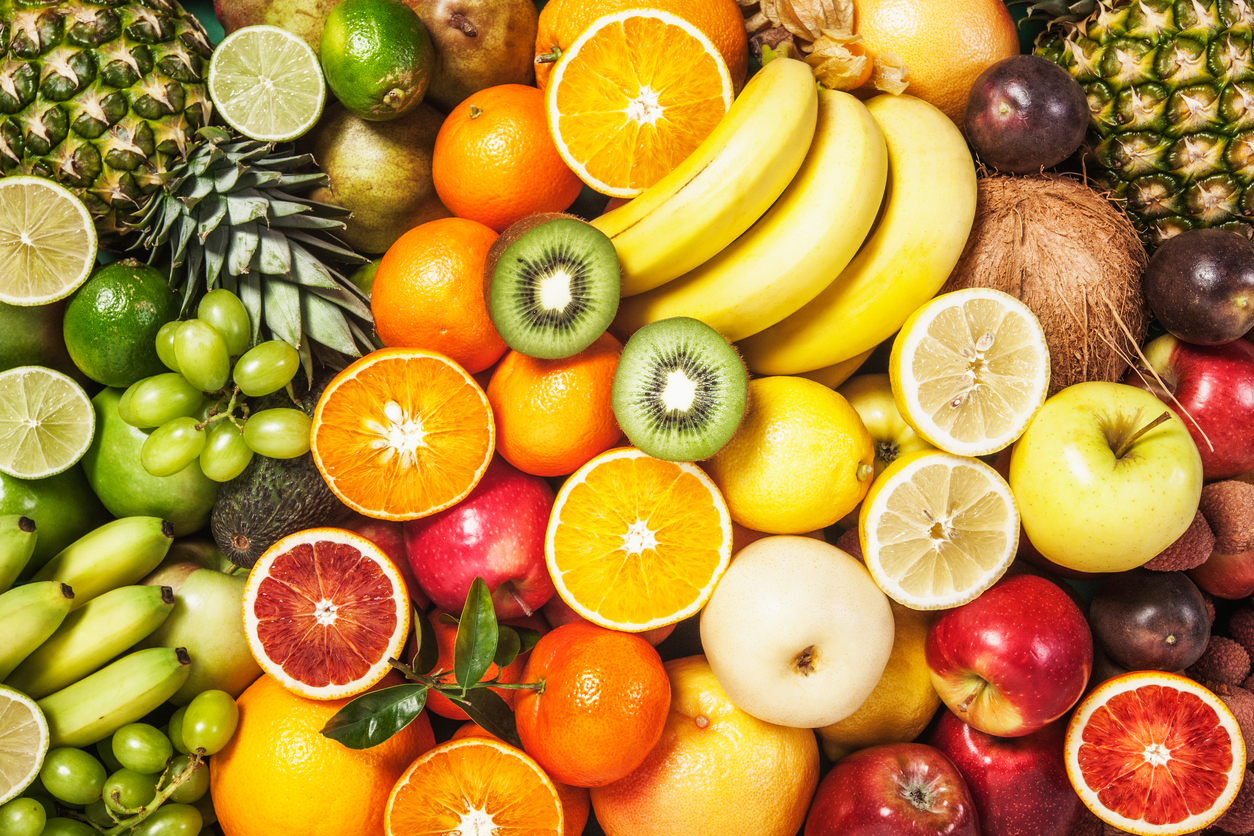 The British Dietetic Association has renewed its memorandum of understanding with The Vegan Society to state that a balanced vegan diet can be enjoyed by children and adults, including during pregnancy and breastfeeding.

The memorandum is building upon the existing working relationship between the BDA and The Vegan Society and the previous agreement about vegan diets in 2014.

By combining their strengths, both organisations are committed to bringing reliable information on plant-based nutrition to every community in the UK.

Heather Russell, Dietitian at The Vegan Society, said: “The Vegan Society is respected by vegans around the world and the nutrition pages on our website are a valuable resource that many people rely on.

“The BDA is one of the foremost providers of evidence-based information in the practice of dietetics and by collaborating with them, The Vegan Society wishes to reaffirm itself as not just an authority on veganism, but also on vegan nutrition.

“We want to reassure vegans that their lifestyle choice supports healthy living and give dietitians confidence to deliver reliable vegan-friendly dietetics advice.”

Andy Burman, Chief Executive at BDA, said: “We are pleased to have renewed this memorandum with The Vegan Society so that we can continue our positive working relationship.

“It is important that people choosing to eat a vegan diet can get the right advice from the right sources, and know to visit a dietitian for advice on tailoring their nutrition and diet. The BDA will continue to work with The Vegan Society to promote this message.”

The document states the BDA and The Vegan Society will work together “to show that it is possible to follow a well-planned, plant-based, vegan-friendly diet that supports healthy living in people of all ages”.

The organisations will also “promote reliable, evidence-based advice on a healthy vegan diet to members of the public, services users and medical professionals”.