The Breakfast Club is ditching meat from its flagship cafe in Soho and going vegan for an entire month.

The UK chain will launch its No Meat On Berwick St campaign next month to celebrate Veganuary – an online pledge to eschew from animal products for the month of January.

There will also be updates to all current vegan and veggie dishes. 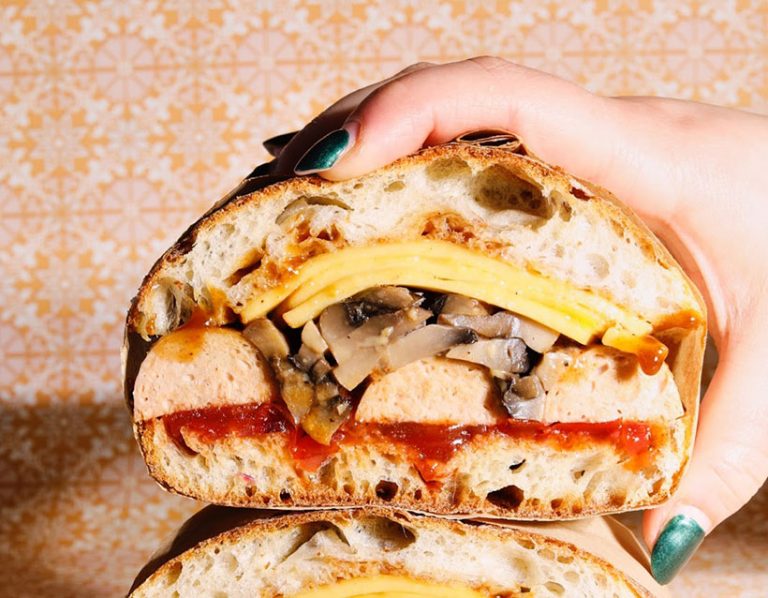 In a statement sent to Vegan Food & Living, The Breakfast Club’s Tom Williams said: “What makes January 2023 different is that after many many years of trying we finally found a vegan sausage, bacon, chorizo and burger we can hang our hat on.

“Partnering with two of the most respected and award-winning vegan brands in the country is about to change the game for us massively, and we feel very lucky and proud to be entering the new year on such a high.”

Planning on taking part in Veganuary? Stay inspired all month long with these easy Veganuary recipes.