Last year, TGI Fridays added the plant-based patty from Beyond Burger to 465 of its locations nationwide across the USA, and now they’ve added a ‘bleeding’ vegan burger to menus across the UK. 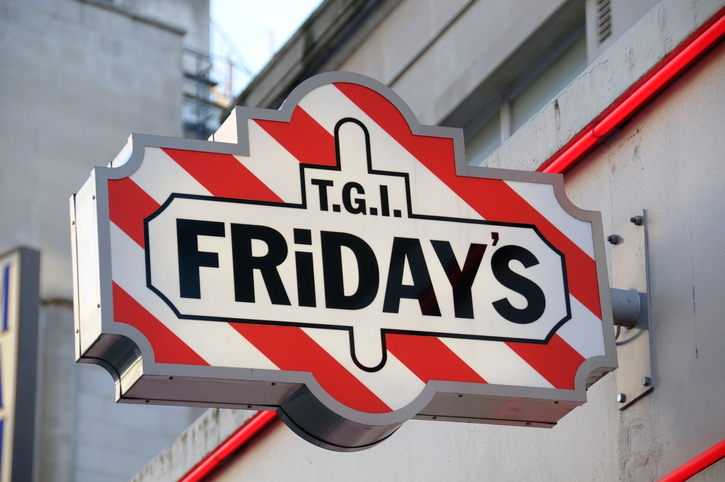 Beyond Meat—the vegan company behind the popular patty—announced that it partnered with the chain in September 2018 to test its plant-based burger at select TGI Fridays locations in the greater Boston area. The meatless patty is made from pea protein, beets, and coconut oil, and is often know as the ‘bleeding’ burger thanks to the addition of beetroot in the recipe.

After huge demand from customers in the UK to add the plant-based pasty to the menu, the American-restaurant has announced that a new ‘bleeding’ vegan patty will be joining the UK menu from today (January 7th) and will be priced at £10.99.

The own brand patty, described by the company as “no normal vegan burger” is “packed with protein and has a succulent, meaty bite”.

According to the chain: “It even ‘bleeds like the real thing. But there is nothing to worry about, as this is thanks to beetroot juice.”

The burger is made from coconut oil, mushrooms, herbs, plant proteins, and spices, and is served in a vegan bun with lettuce, onion, and tomato, as well as a side salad or fries.

According to TGI Fridays’ Head Chef, Terry McDowell: “Fridays flame-grilled, hand-crafted burgers are one of the most popular dishes on our menu and now everyone can enjoy their legendary taste, whether they are vegan, vegetarian, trying to cut down on meat, or anything in between!

“We launched our vegan burger in the States last year and have been inundated with messages asking if we planned to bring it to the UK. So, it is here by popular demand!

“We’ve put a lot of research and effort into ensuring we offer the best vegan burger in town, as well as one that comes with a 100% vegan bun.

“With high protein, zero cholesterol – yet all the flavour of a real burger and with a succulent and satisfying meaty ‘bite’ – the question is, why wouldn’t you give it a go?” 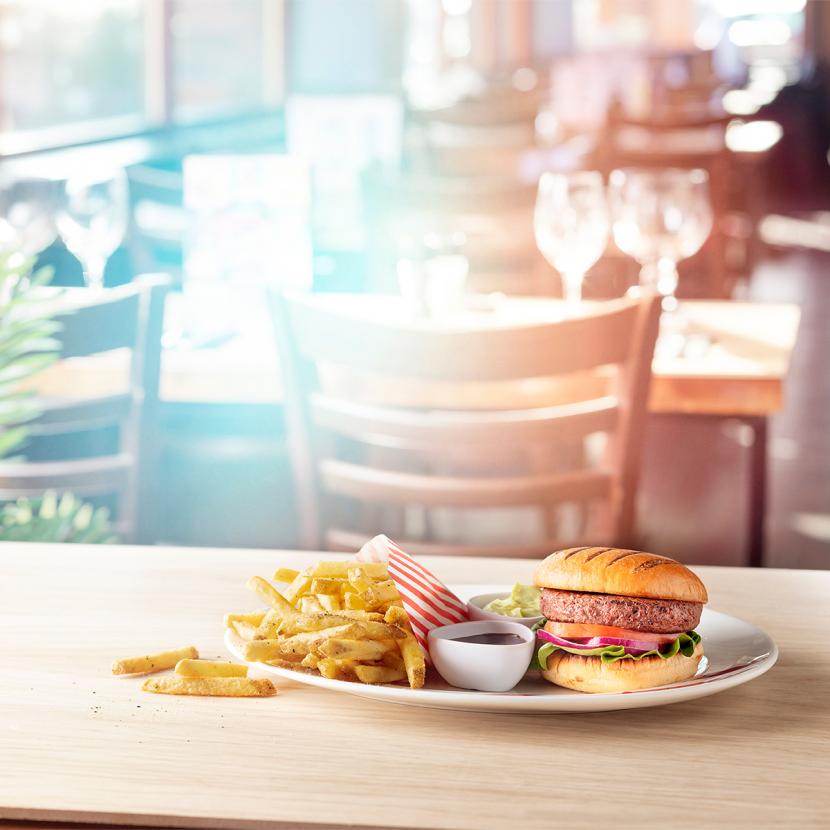 In 2018 the chain upped its vegan offerings in the UK with the launch of a brand new vegan menu in 82 locations across the UK.

Speaking at the time, the company said it was “vegan food, but not as you know it”, with the chain putting its own spin and famous flavours on their vegan offerings. The menu will be rolled out nationwide across all 82 of its stores.