Midland Memorial Hospital—a leading medical facility in the state of Texas—is the first to promote a plant-based diet to it’s patients for the treatment and prevention of disease. 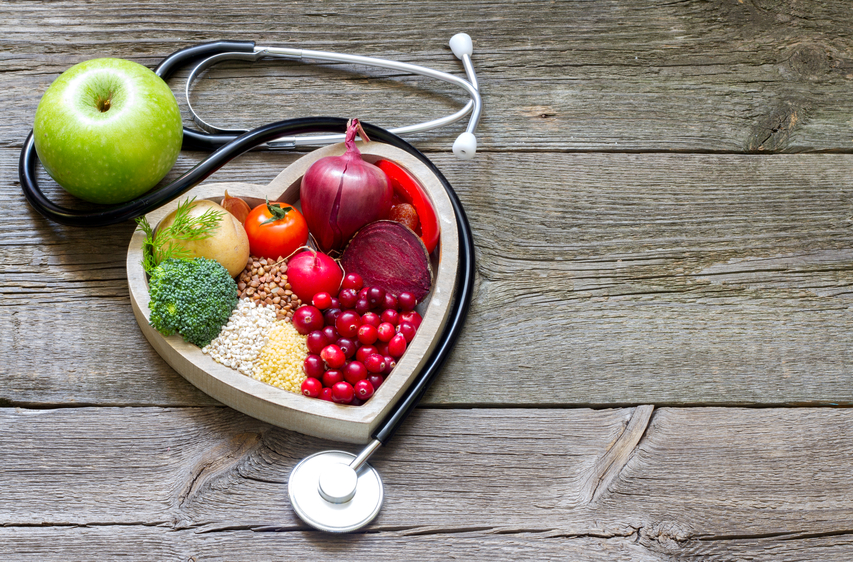 Staton Awtrey, MD, a cardiac surgeon at the hospital, told media outlet Fronteras: The Changing America Desk that “we decided to embark on offering plant-based meals first for the patients as a prescribed diet,” and revealed future plans of educating staff and visitors of the same.

The hospital’s vice president of planning and marketing revealed that she is actively trying to reach clinicians, physicians, and dietitians with the information about plant-based eating—a lifestyle she herself adopted after attending a local seminar on the topic. “It is becoming mainstream,” Awtrey said, “and to deny it is just a fallacy. This is coming. We just want to be at the head of the pack.”

Last year, the all-vegan hospital Barnard Medical Center opened in Washington DC, to promote food as medicine and has inspired many other medical facilities—including Maine Medical Center—to follow in its footsteps.

This story first appeared on VegNews.