The UK’s largest supermarket chain, Tesco, has announced that it will be selling vegan meat alternatives alongside animal-derived meats in the meat aisle. 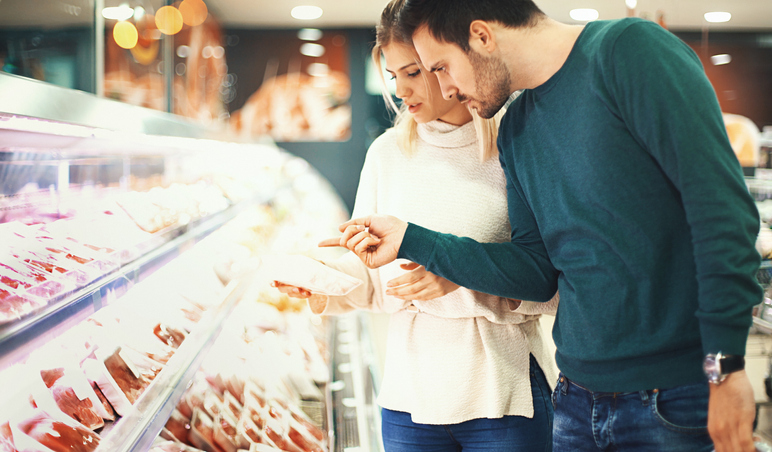 The company has made the decision as consumer eating habits continue to shift away from traditional meat and dairy products to vegan and meat-free alternatives, citing research from Kantar Worldpanel which found that 21 per cent of UK households have reduced their meat intake in the past two years.

Announcing the news, a spokesperson for the company said: “From Monday, flexitarians, who eat both meat and plant-based alternatives, will be able to find both next to each other in a new fixture in the meat aisle at larger Tesco stores.”

The supermarket chain says it has made the move to make it easier for the growing number ‘flexitarians’ to cut back on their red meat consumption as research has found that vegan, vegetarian and meat-free labels ‘reduce food sales’ and put non-vegan customers off purchasing the products. By placing the vegan products alongside meat the company hopes to alleviate the stigma surrounding these products. 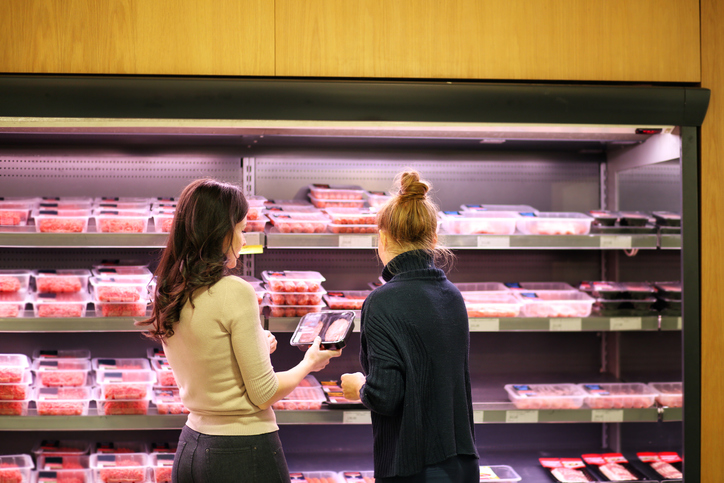 Director of Plant-Based Innovation at Tesco, Derek Sarno, said: “The rise of eating more plant-based food and people becoming flexitarian is having a massive effect on the way many people shop and … the retail industry is having to adapt.”

Tesco joins the likes of Sainsbury’s in placing vegan products alongside meat in the chilled aisle after the retailer made a similar decision earlier this year to position a range of meat-alternatives directly alongside meat options in a new dedicated plant-based section in the meat aisle.