Tesco has announced it will run 100 per cent on renewable electricity in the UK and Ireland this year and worldwide by 2030, a move that will create “huge demand” in the sector, and could lead to more large businesses following suit. 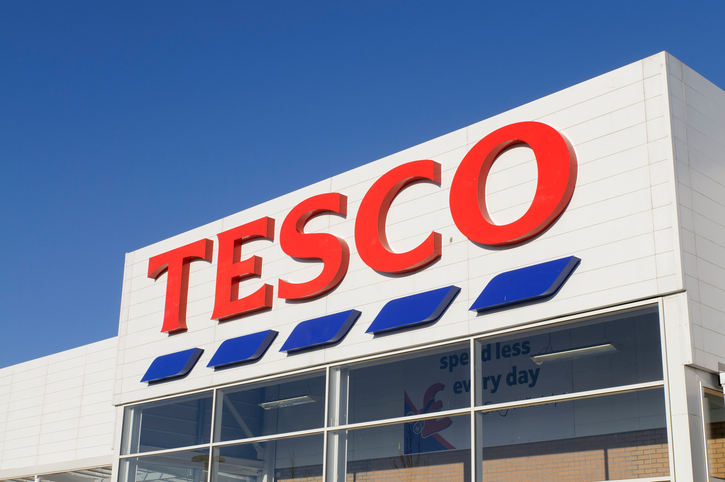 The supermarket giant said it was announcing “tougher science-based carbon reduction targets for its stores and distribution centres to help combat climate change” in a statement on its website.

It said in the past 10 years Tesco have spent more than £700m in energy efficiency, a move that has reduced the companies carbon emissions by 41 per cent and also cut its electricity bill by £200m a year. In addition to buying green electricity, Tesco also plans to generate its own.

The managing director of Bristol-based firm Solarsense said the supermarket’s move “will challenge their competitors to follow”, helping to create a surge in demand.

The British solar industry has been brought to its knees by red tape, the withdrawal of almost all subsidies – which fossil fuels continue to enjoy on a massive scale – and an astonishing 800 per cent domestic business rate hike. This has led to questions regarding whether the Government is attempting to kill off the industry just as it becomes the cheapest form of power.

In its statement, Tesco said:

“As a food retailer, our supply chain and long-term business success depend on the health of the natural environment. As citizens and members of the community, our customers and colleagues expect Tesco to play its part in caring for the planet. This had led the company to adopt “tougher targets to help Tesco contribute to limiting global temperature rises to 1.5 degrees. To achieve these tougher targets, we aim to source 100 per cent of our electricity from renewable sources by 2030. Our interim milestone is to source 65 per cent renewable electricity by 2020. This switch has already begun in our two biggest markets, UK and Thailand. From 2017, we’ll switch to 100 per cent renewable electricity in the UK and Ireland, supported by renewable certificates. In Thailand, we invested £8m in on-site solar generation in 2016, with plans to grow this in coming years.”

Its suppliers are also being encouraged to “set credible science-based targets” to help limit global warming to 2C.