Tesco sparks outrage after admitting its oranges aren’t vegan – but why?

Tesco has responded to claims that its oranges are not vegan, announcing it is looking into plant-based alternatives

Tesco has come under fire after admitting its oranges, limes, and lemons aren’t vegan-friendly.

The supermarket giant recently revealed its citrus fruits are coated with a wax called shellac – a resin made from the excretions of the lac bug. It is reported that nearly 100,000 lac bugs are killed during the harvesting process to make just over 1 pound of shellac.

It says the animal-derived ingredient was used to create a longer shelf life to reduce food waste and is common practice in the supermarket industry. Additionally, shellac is often used to coat the fruits to give them a shiny coat.

“How?! What can be not vegan about an orange?!”, One person fumed on social media.

Another added: “When an orange isn’t suitable for vegans anymore, you know something weird is going on.”

Tesco has announced it is seeking out plant-based alternatives to shellac to appeal to vegan customers.

“For those that mocked me for raising the issue [of Tesco’s] oranges, clementines and other citrus fruit not being suitable for vegans – Tesco has listened and looking for alternatives. Thank you, Tesco.” 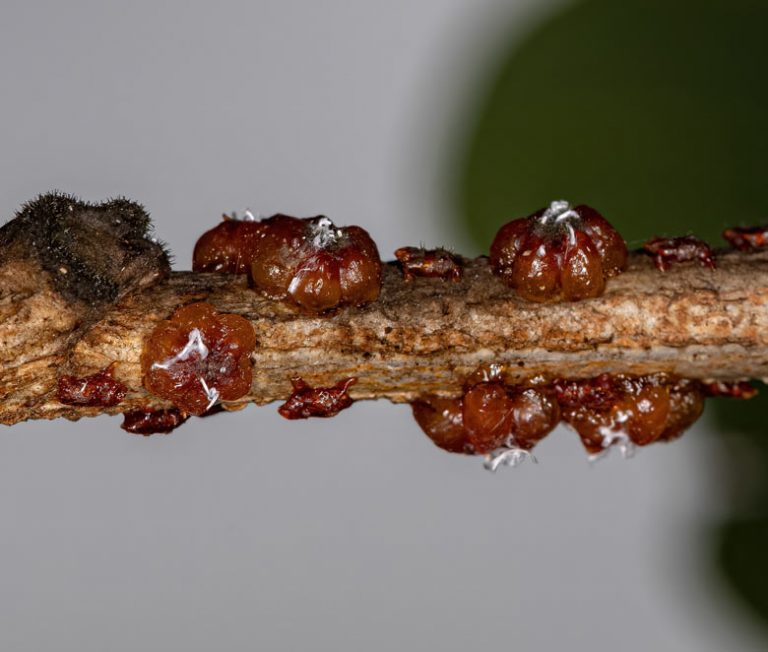 It is reported that nearly 100,000 lac bugs are killed during the harvesting process to make just over 1 pound of shellac. Credit: ViniSouza120/Getty Images

Last year, acclaimed anti-food poverty activist Jack Monroe was shocked after seeing a glass of Coca-Cola in her Pizza Express was only vegan if served “without lemon”.

“Erm, what do Pizza Express do to their lemons to make them not suitable for vegans? Just noticed this and can’t for the life of me fathom wtf,” she wrote on Twitter.

Pizza Express replied: “The wax on waxed lemons contains shellac, which is derived from insects and therefore strictly not vegan.”

Confused about whether oranges and lemons are vegan? We reveal how to make sure yours are.