Ten thousand people a day are signing up to Veganuary

2019 is slated to be the year of the vegan, and more people than ever before are signing up to go vegan for January with Veganuary. 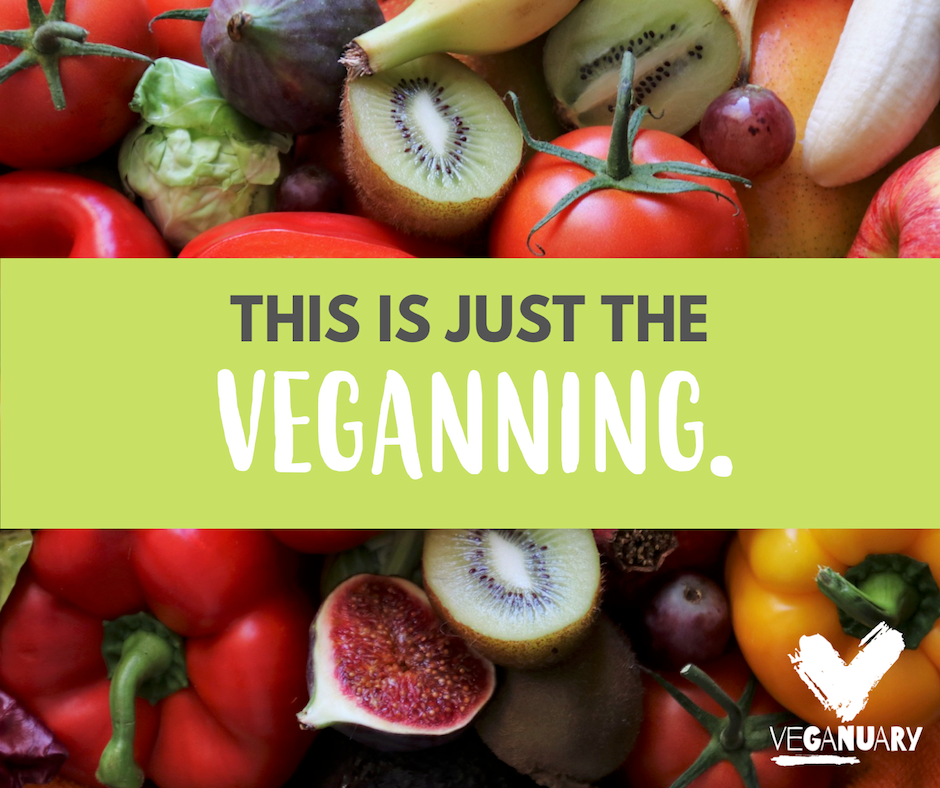 Tens of thousands of people across the world have signed up to try vegan for a month with Veganuary.  And now’s the time to register, if you’re thinking about exploring a plant-based diet for a New Year’s resolution!

Now in its fifth year, the Veganuary campaign has seen participants more than double each year. Over 250,000 people, in 193 countries can now call themselves a ‘Veganuary alumni’.

According to Head of Campaigns at Veganuary, Rich Hardy, says: “The secret to Veganuary’s campaign success has been a combination of its month-long pledge series, its engaging content, the celebrity support it attracts and its non-judgemental approach to getting people to try veganism for the first time. Veganuary is dedicated to changing public attitudes, while providing all the information and practical support required to make the transition to veganism as easy and enjoyable as possible.

2019 is slated to be the year of the vegan, particularly because the supply of vegan product available will meet the demand.”

The Veganuary effect isn’t just mobilising individuals to explore a plant-based diet, it has also triggered retailers to create huge new product ranges, that taste good, are price competitive and accessible for consumers to find. 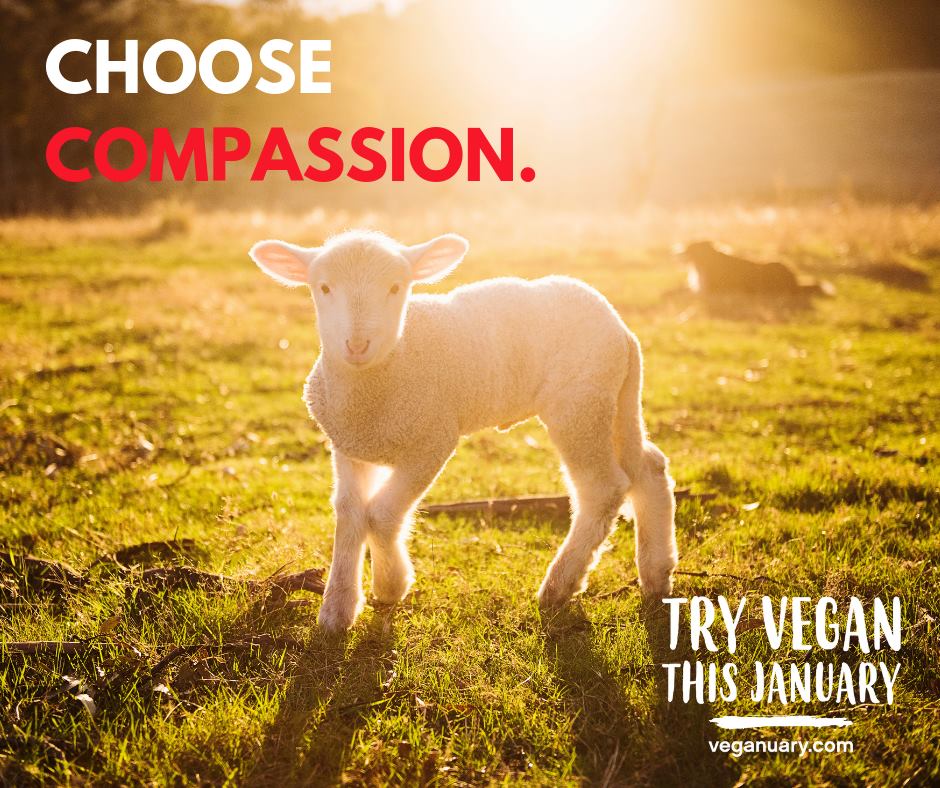 It’s easy to sign up for the pledge. And when you do, Veganuary will start sending you daily emails containing delicious recipes, meal plans and helpful tips, such as where to get your nutrients and how to stock your cupboards. They’ll also send you information about the impact of what we eat on our health, animals and the environment. And you’ll be the first to hear about appeals, vegan news and exciting offers!

So what are you waiting for? Go give it a try!