World famous vegan fried ‘chicken’ shop Temple of Seitan has partnered with Lost Rivers Co. brewery to launch a brand new kitchen residency, where they will be showing never-before-seen recipes and concepts. 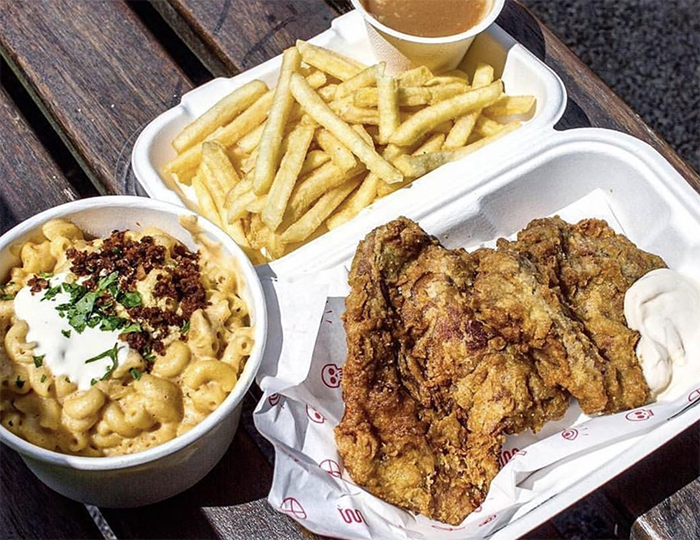 BLAXUK are delighted to have secured the first ever Temple Of Seitan kitchen residency and union with of BLACK MILQ vegan ice cream, served exclusively in the newly renovated site, which will be open to the public on Friday 17 March 2018.

Temple Of Seitan has become one of the most talked about eating spots in the world, the company have become legendary for their incredible vegan ‘fried chicken’ which has taken London by storm. Lost Rivers Old Street will be hosting Temple Of Seitan with a twist, as the vegan sorcerers will be bringing a brand new array of exciting innovations, experiments never-before-seen and limited edition dishes available exclusively at Lost Rivers Old St, before they can be tried anywhere else. 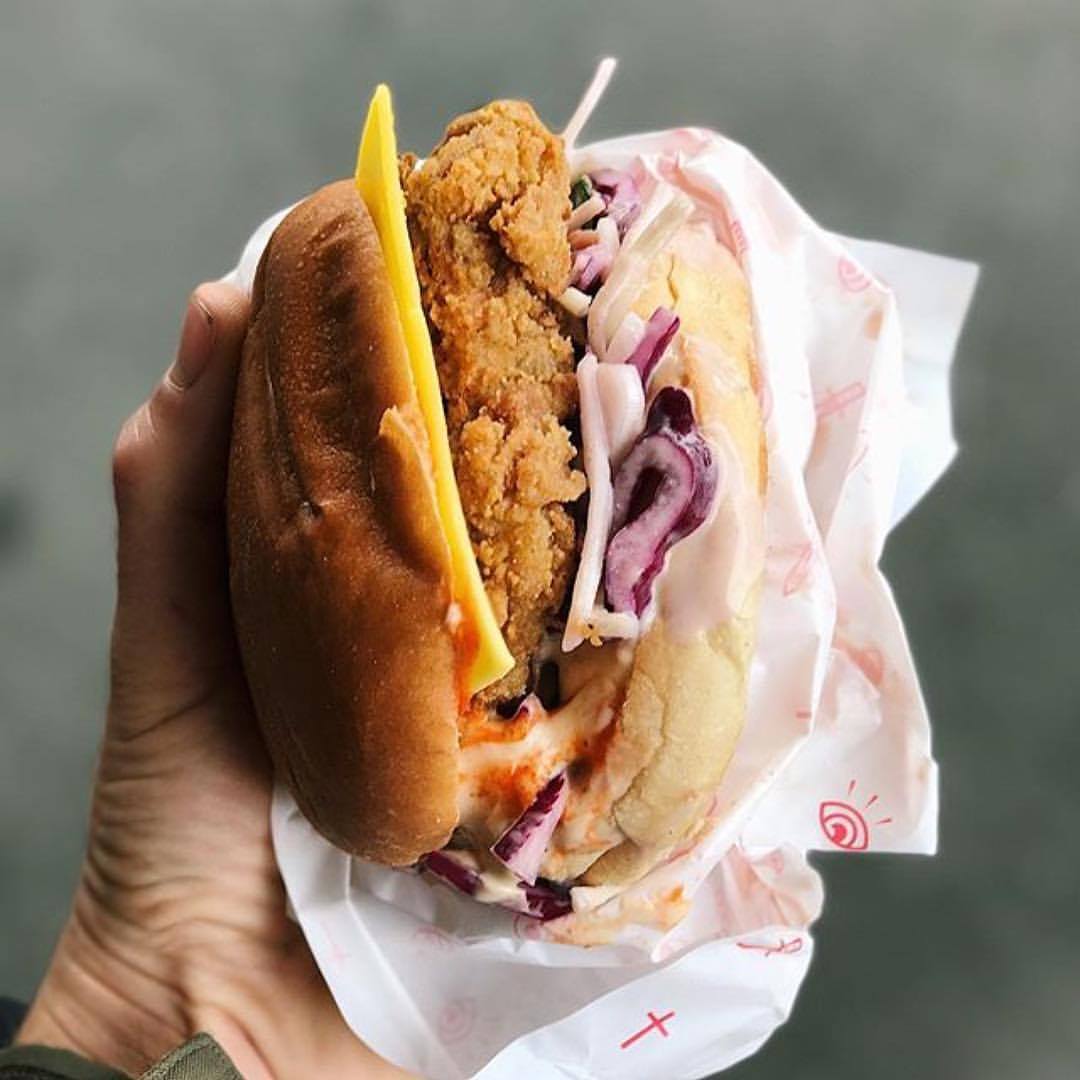 “We are stoked to announce that we will be teaming up with BLAX-UK to launch a new Temple of Seitan 100% vegan kitchen at Lost Rivers Old Street. 2018 has been a huge year for us so far with the launch of Temple of Camden and the announcement that we will be taking our seitan to the USA for the EAT DRINK VEGAN festival in May.

“By far the most enjoyable job at Temple of Seitan HQ is developing and refining new recipes – in fact our prep kitchen is affectionately known as the ‘Seitanic Laboratory’. We think the kitchen at Lost Rivers Old Street will be perfect place to showcase these new dishes.

You won’t find a 2 piece or Temple Burger here, but we’re sure you won’t want to miss the boundary-pushing dishes we have in store for you. And you might want to bring your own bib!” 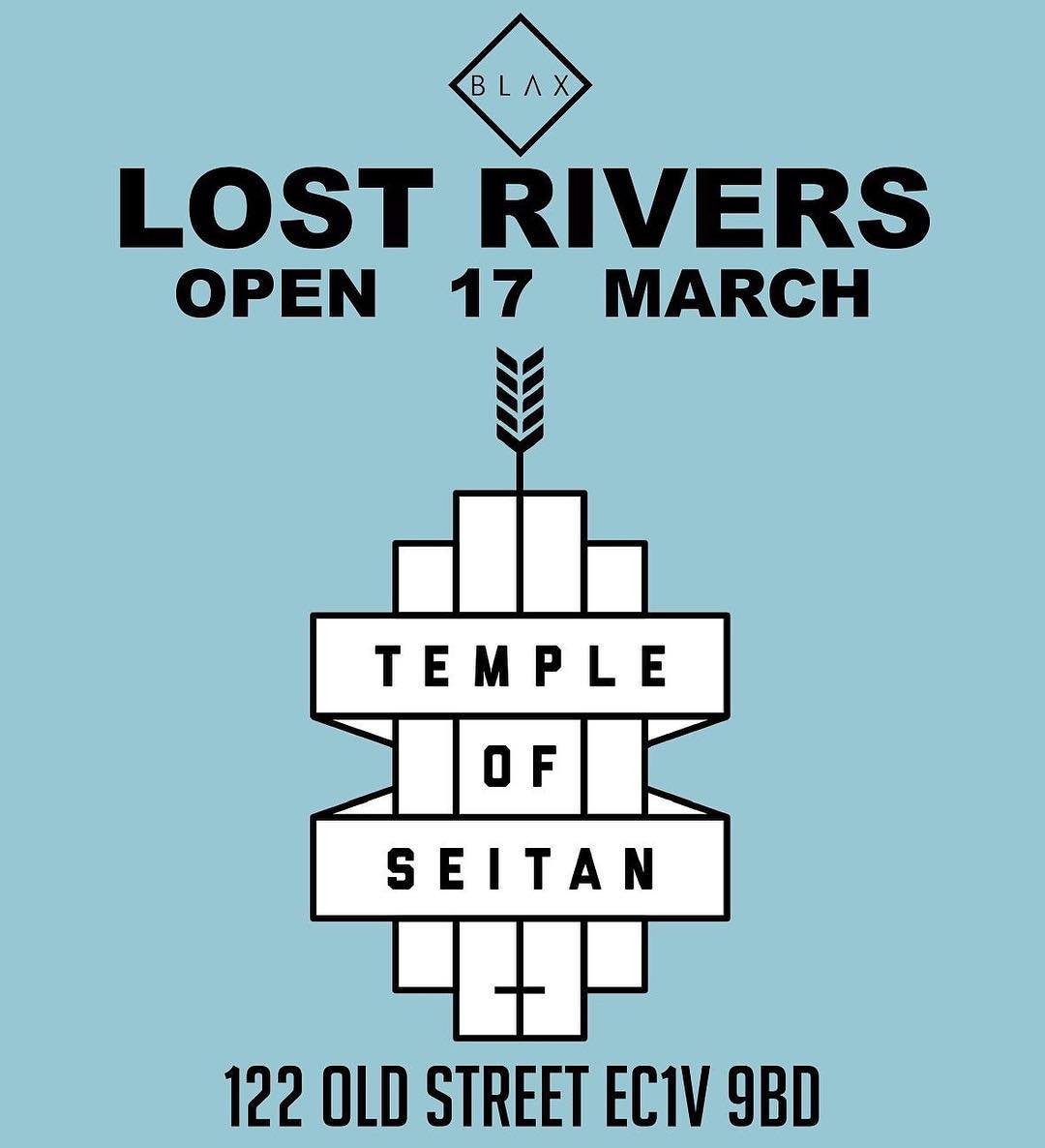 Those with a sweet tooth are in for a treat as Lost River’s Old Street will also be the UK exclusive stockist of BLACK MILQ Vegan Ice Cream.  The dairy-free ice cream is designed to delight the senses, using homemade cashew nut milk and the milk from coconuts bold flavours and the most beautifully creamy texture.

“We’re so excited to announce this! We love working with brands that stay ahead of the curve, Temple Of Seitan are one of the most, if not THE most innovative food brands out there so to be a part of their growth as well as their food on a creative level, its something we are completely ecstatic about.”