Take part in our Plant Powered Vegan Cookery Classes in 2019!

With 2019 just around the corner, we’ve been busy planning an exciting new series for you all which we think you’re going to love.

We’ve partnered up with Alpro and the lovely team at Ginger Whisk to create four intimate cookery classes to cover four different themes. Each class takes place over a weekend with classes on both the Saturday and Sunday to choose from.

The classes are designed for you to learn new cooking skills through a hands on experience whilst perfecting some delicious vegan delights using a range of Alpro’s fantastic products. Lunch is included in the ticket price as is an abundance of teas and coffees. All you need to bring is yourself and your love of vegan cooking 😊

For the first event we’ll be learning how to cook up the perfect vegan dinner party menu.

Get your tickets for the Vegan Dinner Party class here 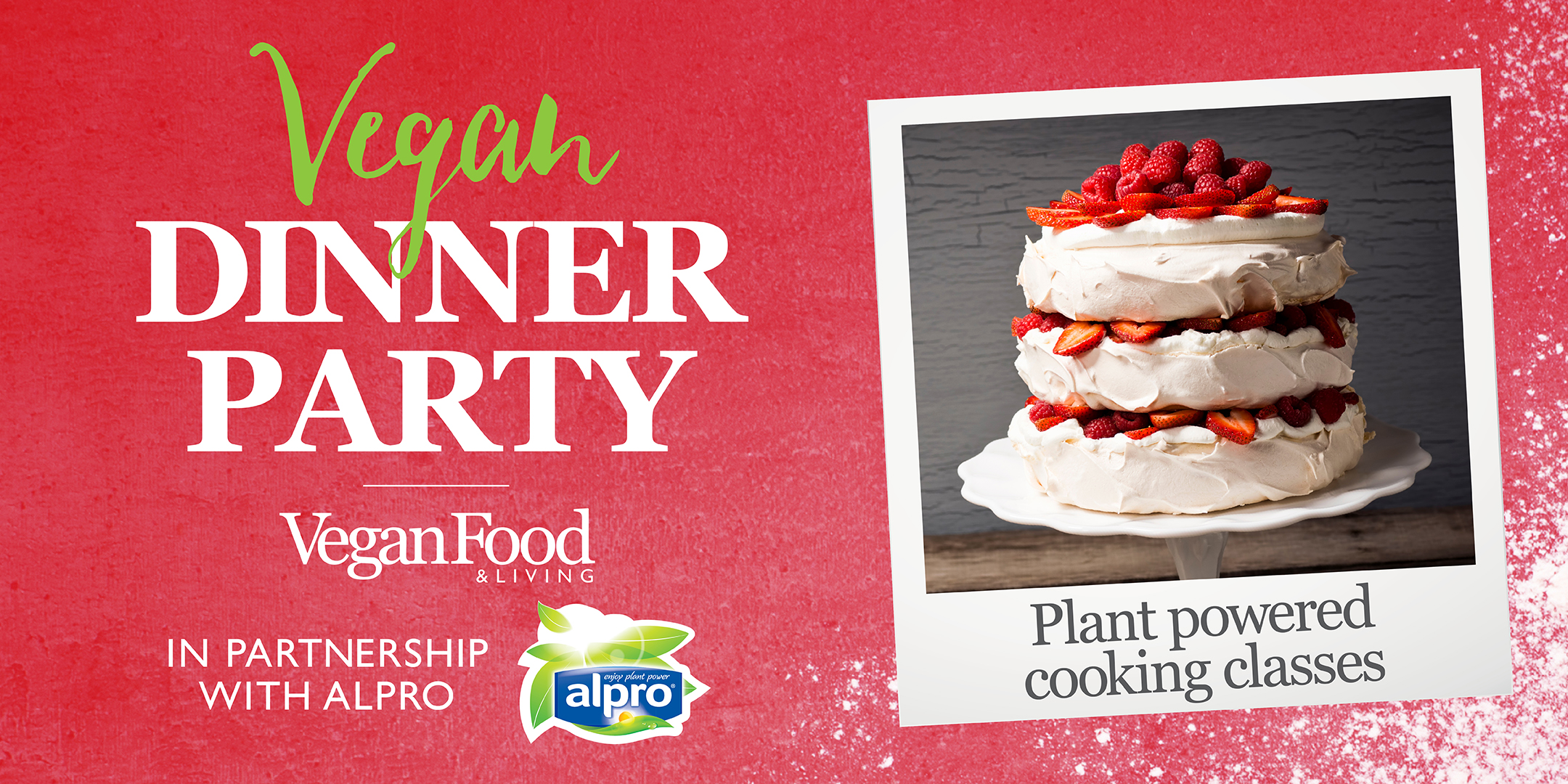 For the second event in this series, we’ll be diving into the world of vegan street food! You’ll learn how to make every component of the below dishes from scratch, including homemade vegan bread to delicious sauces.

Get your tickets for the Vegan Street Food class here 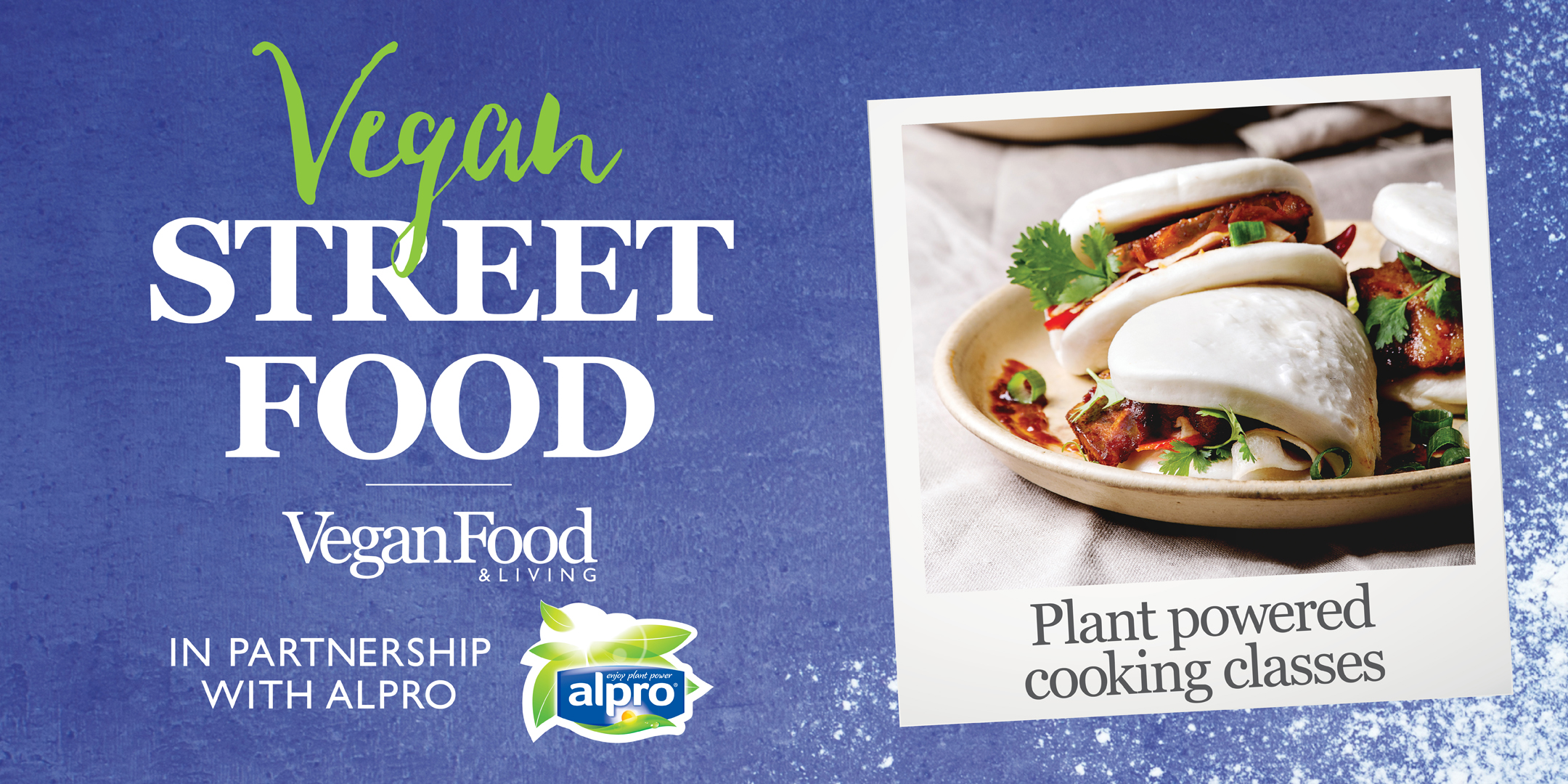 For the third event in this series, we’ll be getting our baking aprons on and whisking up some incredible baked vegan goods! You’ll be taught how to make every component of the below dishes from scratch, including deliciously light vegan choux pastry to party pleasing macaroons.

Get your tickets for the Vegan Baking class here 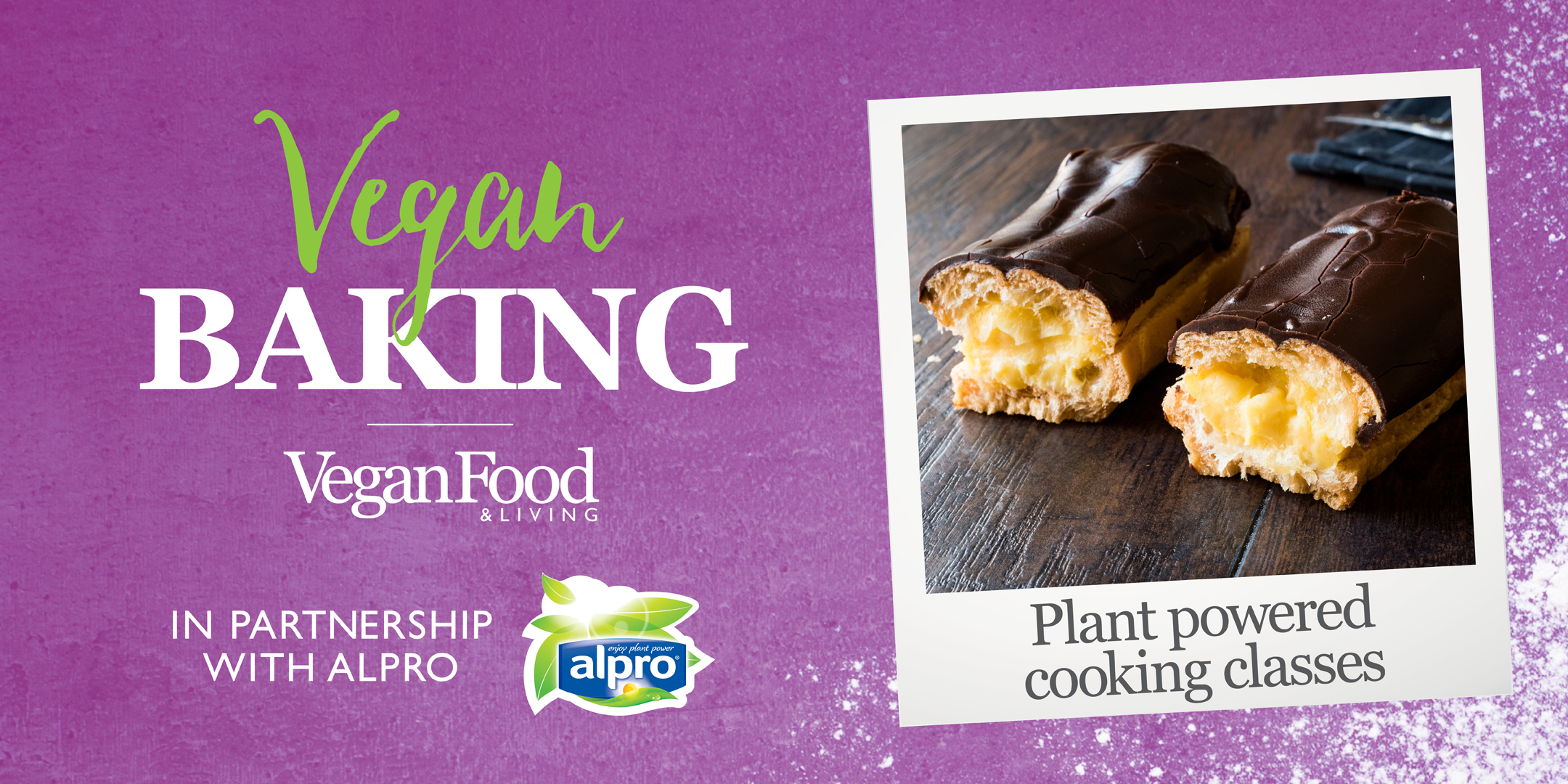 For the grand finale in our Plant Powered Series, we’re celebrating with the ultimate vegan festive feast! You’ll be taught how to cook up a faultless vegan Christmas menu from mains to dessert and even a delicious vegan gravy!

Get your tickets for the Vegan Christmas class here 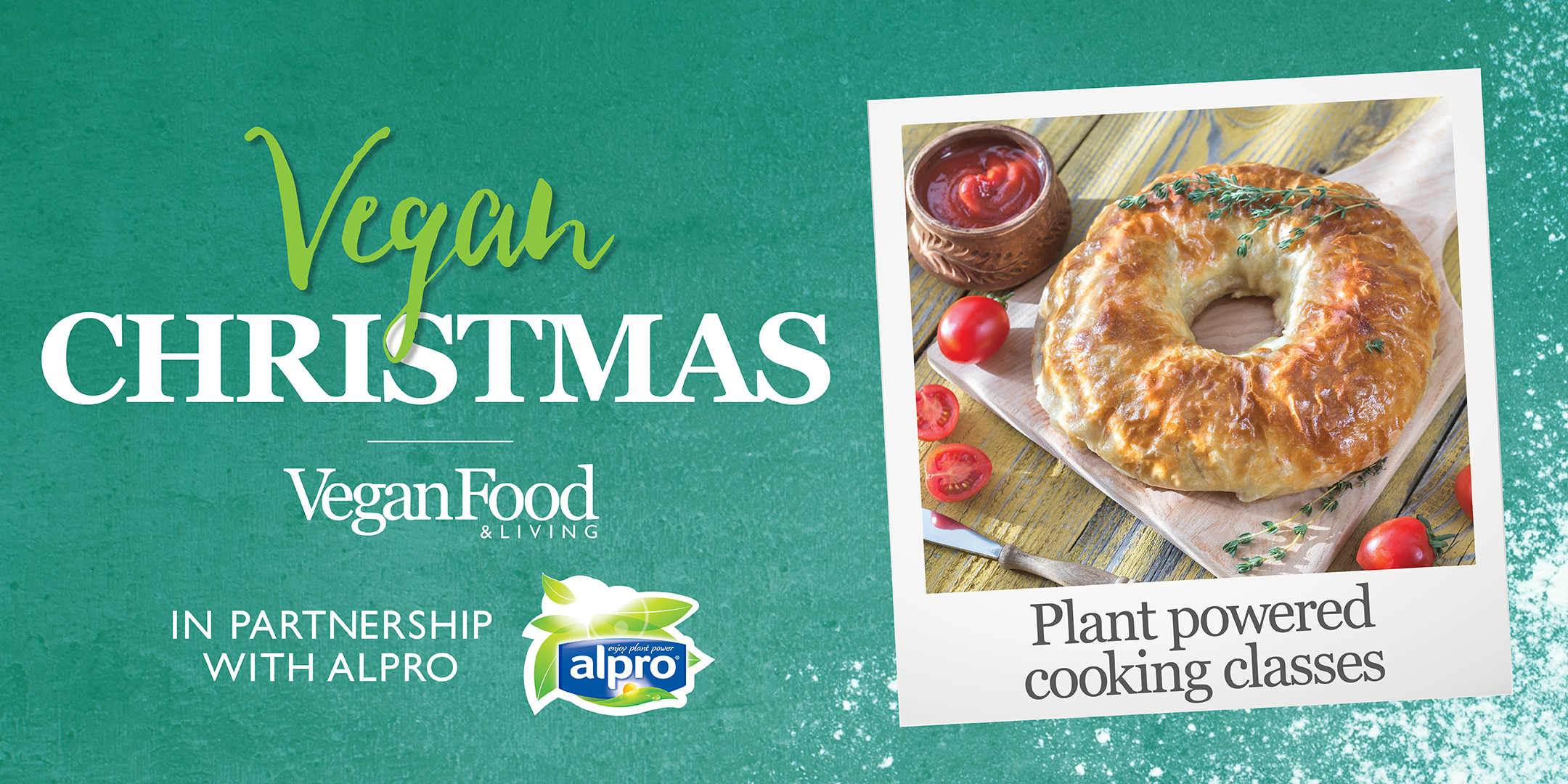 Check out all of our events on Eventbrite here

For any updates on each class, you can find the events on Facebook via the below links;

There are only 12 spaces per class so make sure you book on sooner rather than later to avoid missing out. These classes have sold out in record time previously so book now to avoid disappointment!

We’re really excited to be working with Alpro on these events and can’t wait to get stuck in with you at the classes!