Swizzels, best known as the inventors of Love Hearts, Drumstick and Parma Violets, has re-launched its chew bars after reformulating their recipes to make them suitable for vegans. 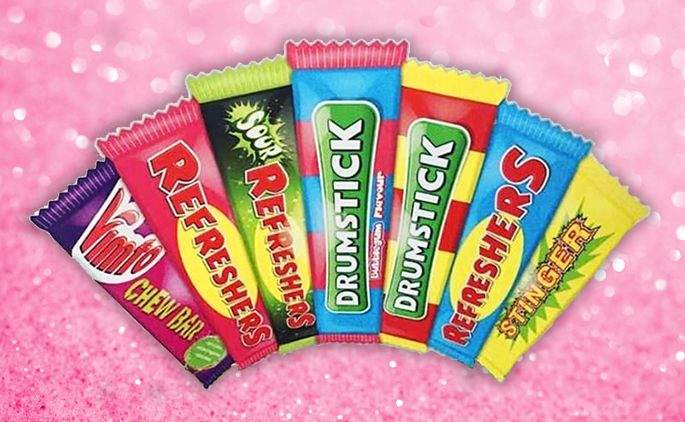 Swizzels are best known as the inventors of Love Hearts, Drumstick, Parma Violets and many other sweets which have all been enjoyed for generations around the world.

Until now, many of the company’s products such as its range of chewy sweets have not been suitable for vegans thanks to the addition of animal-derived ingredients like gelatine.

In a bid to make their range of products as accessible to as many people as possible, the company has made the decision to reformulate the recipes for its entire product range, starting for its chew bars which have been re-launched with a brand new vegan recipe.

The chew bars that are now suitable for vegans include Vimto, Refreshers, Sour Refreshers, Drumstick, DrumStick Bubblegum and Stingers bars.

In a statement, the company said: “All our chew bars big and small are now vegetarian and vegan-friendly! There are 7.8m people avoiding meat products in the UK and we don’t want anyone to miss out. To advertise this the packaging of all our chew bars will be updated to be clearly flashed with the Vegan icon.” 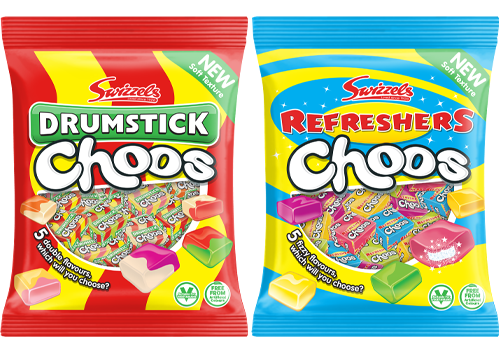 Whilst the chew bars have just been given a vegan makeover, the company already has a number of products that are suitable for vegans in its product range.

According to Swizzels: “An increasing number of people are choosing to follow vegetarian and vegan diets. According to Harris International, 3.9 million people in the UK class themselves as vegetarian. Going vegetarian or vegan doesn’t mean you have to stop eating your favourite foods. Many products that you may presume contain animal products actually don’t!”