Iconic British footwear brand Dr Martens has seen profits rise by 70% thanks to successful sales of designs such as its popular vegan boot range. 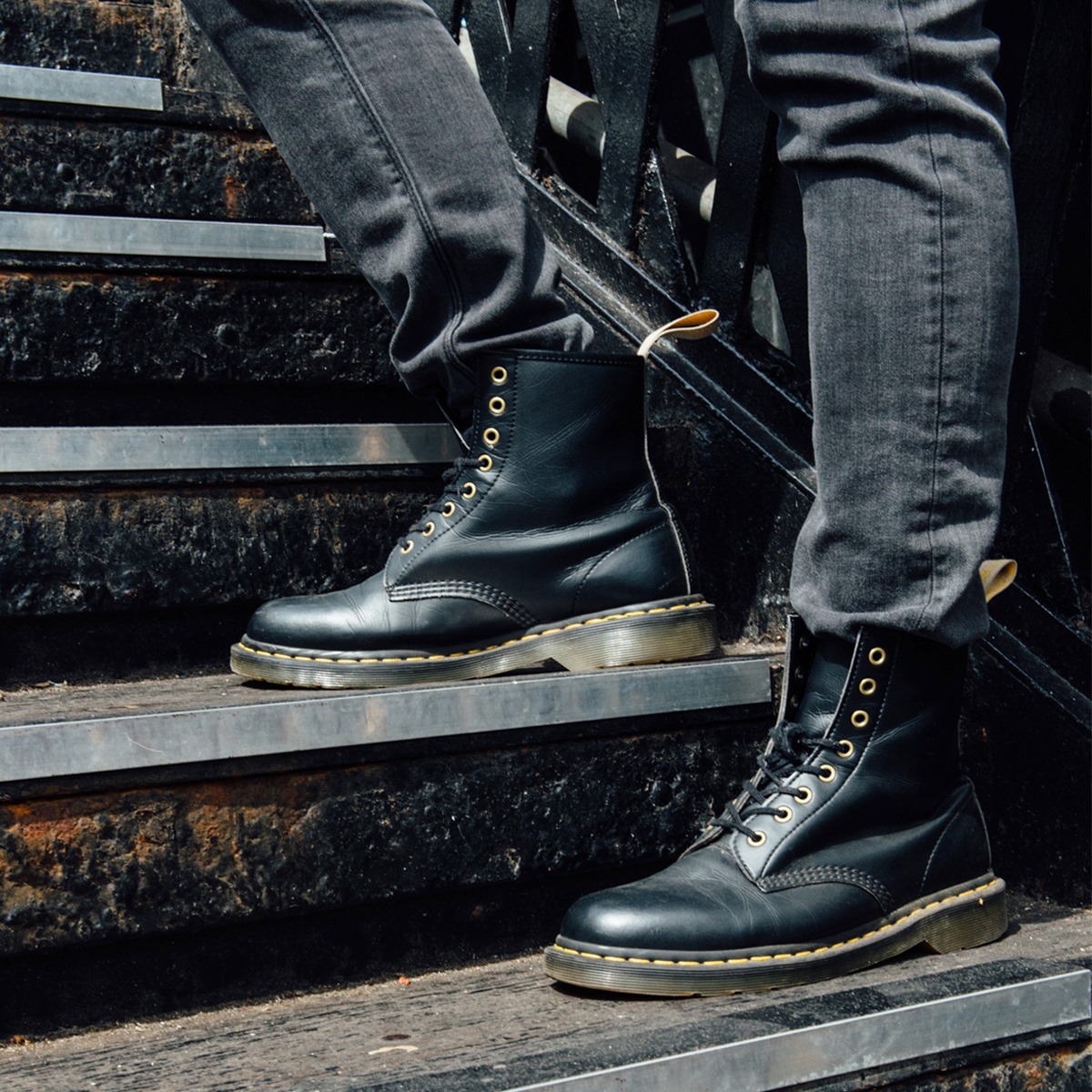 British footwear brand Dr Martens’ has seen profits soar by 70 per cent in the year to the end of March, and they’re putting this impressive rise down to the success of its range of vegan boots.

According to The Independent, increased margins on these specialised products meant underlying profits increased by 70 percent year-on-year to £85 million with direct-to-consumer revenue up by 42 percent and wholesale growing 23 per cent to £255m.

The vegan foot range, which was awarded the Best Vegan Boot Collection at PETA’s fashion awards last year, uses vegan-friendly materials such synthetic polyurethane plastic, dubbed “Felix Rub Off” by the company, instead of leather to create vegan versions of its iconic boots. 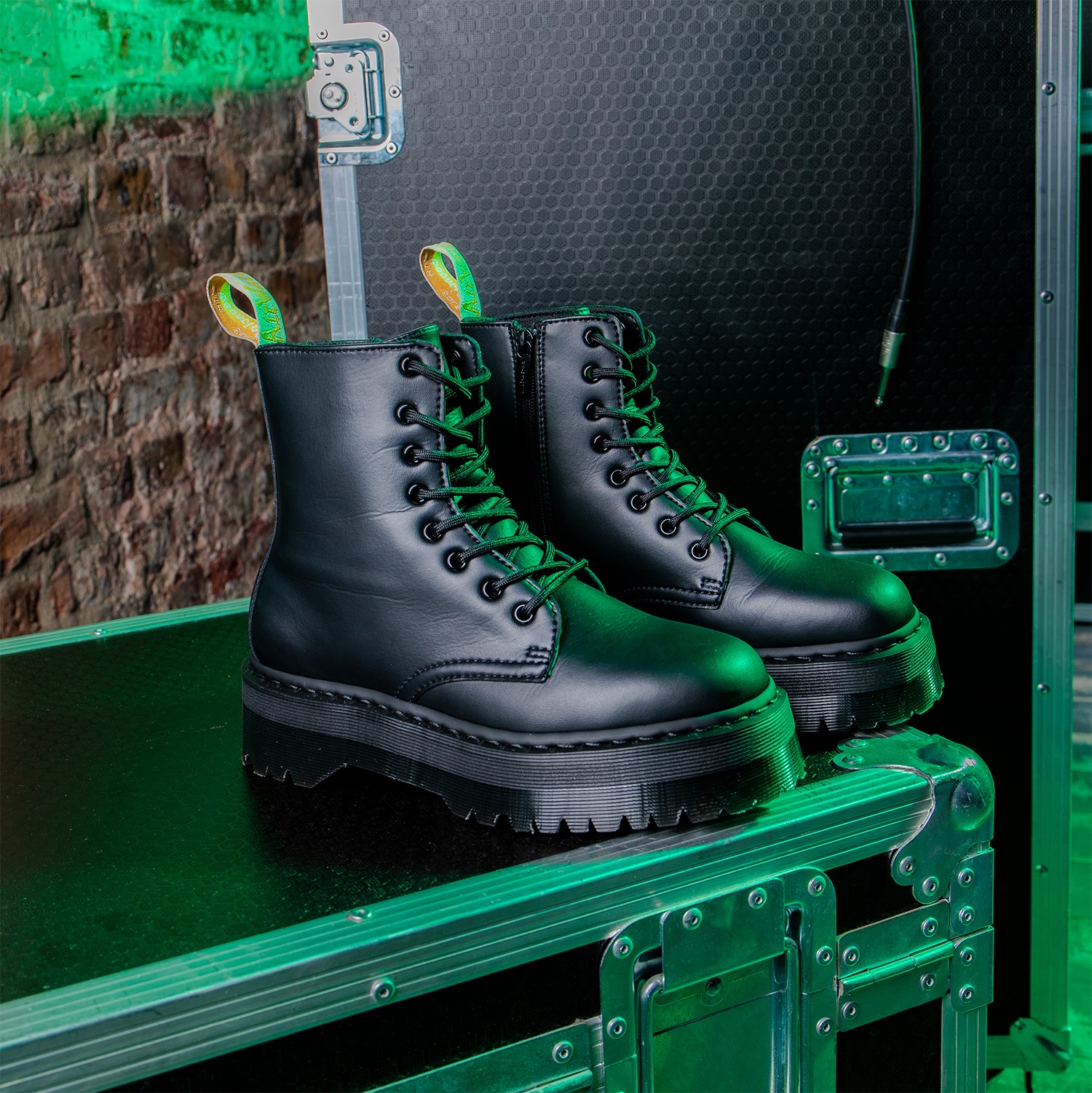 Dr Martens is famed for its heavy-duty, long-lasting shoes, and the company says its vegan collection is no different as the material performs “as well as the real thing” and is made using “absolutely no animal products”.

Chief executive at Dr Martens, Kenny Wilson, claims sales of Dr Martens’ vegan range have increased by “multiple hundreds of per cent” in recent years thanks to the booming interest in veganism. In fact that sales of it vegan boots now account for an impressive 4 per cent of the label’s total sales.

The brand’s successful sales can also be attributed to its collaborations with the Sex Pistols, fashion designer Marc Jacobs and streetwear brand Lazy Oaf whom the company recently collaborated with the launch a range of vegan-friendly sandals.