The T.L.C features soy-based ‘chicken’ strips, which are seasoned with a bespoke recipe designed to mimic Subway’s animal-based roast chicken strips. Available with slices of Violife vegan cheese, the T.L.C is then open to customisation from the wide array of vegan salad fillers.

Alongside the launch of the new vegan chicken sub, Subway has also revealed a Vegan Double Choc Cookie. This is designed to replicate the retailer’s original double chocolate cookie and can be ordered individually, in a pack of 3, or a 12 cookie sharing box. 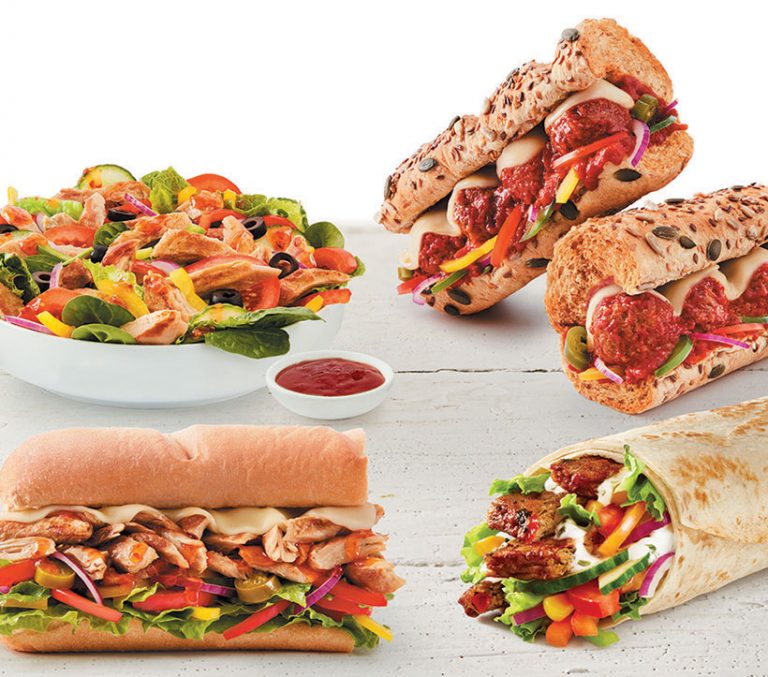 ‘Surprised it’s not the real thing’

In a statement sent to Vegan Food and Living, Subway’s Head of Marketing UK & Ireland Angelina Gosal said: “Our new plant-based T.L.C. Sub will delight both our vegan and non-vegan fans – we’ve created a product that tastes so much like our flavour-full chicken breast strips, guests will be surprised it’s not the real thing.

“With our new additions, we now have one of the biggest and tastiest plant-based menus on the high street, to offer you even more choice.”

The T.L.C Sub and Vegan Double Choc Cookie are available in-store and for delivery from the 30th December.

Trying to save money? Here are 10 tasty vegan sandwiches for healthy lunches that aren’t falafel that you can make at home today.