According to a new study published in the Proceedings of the National Academy of Sciences, switching to a plant-based diet would allow the nation to feed all 327 million Americans – plus roughly 350 million more.

According to the report, titled The Opportunity Cost of Animal­ Based Diets Exceeds All Food Losses: “With a third of all food production lost via leaky supply chains or spoilage, food loss is a key contributor to global food insecurity. Demand for resource-intensive animal-based food further limits food availability. In this paper, we show that plant-based replacements for each of the major animal categories in the United States (beef, pork, dairy, poultry, and eggs) can produce twofold.”

The new report analysed the potential of US farmland currently dedicated to raising cattle, pigs, and chickens, and the results will come as no surprise to those who are aware of the environmental benefits of a plant-based diet.

According to the research, if this land was used to cultivate plants instead of animals for slaughter, the land and US farmers could feed double the number of people they do now. There is currently an estimated 41 million Americans at the risk of going hungry every year, so this simple shift would greatly decrease this figure. 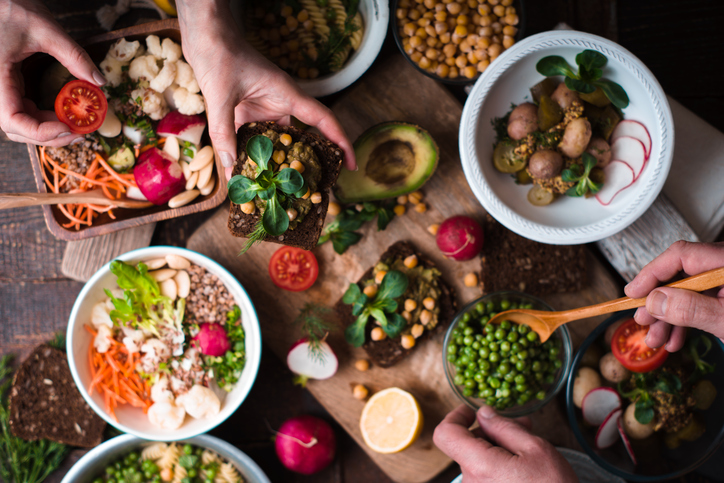 “Concurrently replacing all animal-based items in the US diet with plant-based alternatives will add enough food to feed, in full, 350 million additional people – well above the expected benefits of eliminating all supply chain food waste,” the study states.

In order to determine whether switching to a predominantly plant-based diet would be beneficial to the nation, researchers studied the eating habits and agricultural production of Americans in 2000 to 2010 – before identifying how to successfully remove animal-based protein and replace it with plant-based food that was “nutritionally comparable.”

They found if the nation replaced meat, dairy, and eggs with a “nutritionally equivalent combination of potatoes, peanuts, soybeans and other plants, the total amount of food available to be eaten would increase by 120 percent.” 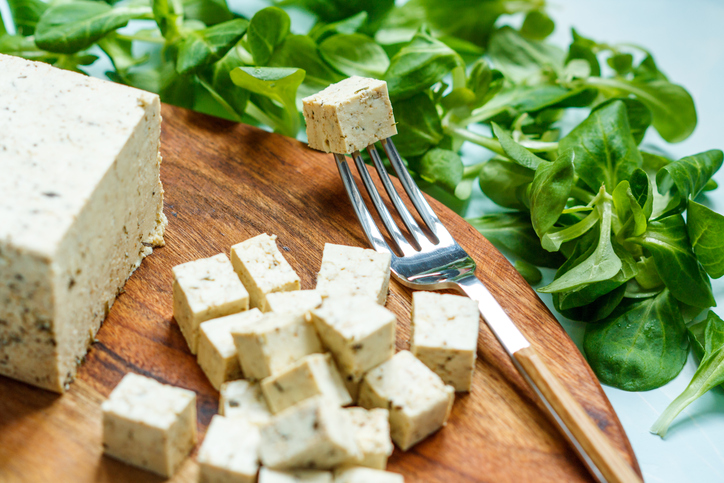 Not only would the change allow for millions more Americans to be fed, it would also have a huge impact on food loss – which is currently around 30 to 40 percent of what farmers produce and “widely recognised as undermining food security and environmental sustainability,” according to the study.