Stratford’s first ever vegan fair is coming this weekend

Stratford’s first ever vegan fair – showcasing an array of vegan-friendly food including cakes, cheese, and chocolate – is taking place at the town hall on Sunday December 10 from 10.30am to 4pm. 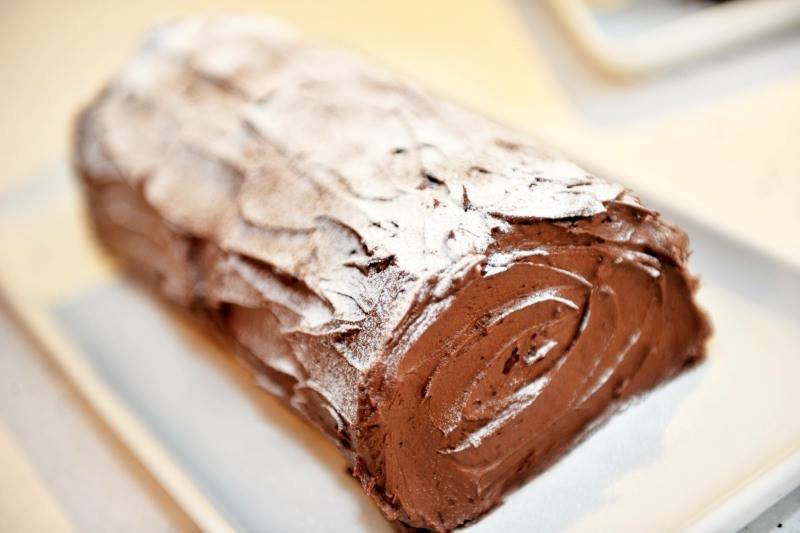 Stock up on last-minute gifts for your loved ones as Stratford’s very first vegan fair comes to town. Ethical gifts will be easy to find among the range of vegan products on offer, including cosmetics, toiletries and clothing.

There’s also a wide range of vegan-friendly food including cakes, cheese, and chocolate, so visitors to the fair won’t go hungry.

With the vegan movement going from strength to strength in recent years, organisers at Midlands Vegan Campaigns have stepped up their campaign this year, and have hosted one event every month in a West Midlands location.

Founder Kevin White said: “Veganism is really taking off in the UK, with new stats showing that over half a million people now follow a vegan lifestyle.

“For many, vegan events are the best starting point if you’re vegan curious, an aspiring vegan or already enjoying the benefits of the lifestyle.

“At a recent festival in October, people who eat meat and fish made up 24 per cent of the 6,000 visitors.

“There are now dozens of vegan fairs and festivals springing up across the country, so anyone interested will find them more accessible than ever before.

“Every town needs a Vegan Fair, including Stratford.”

The vegan fair is taking place at the town hall on Sunday December 10 from 10.30am to 4pm. Entry is free, so you can save your pennies to buy more vegan goodies.