Vegetarian fashion-designer Stella McCartney has launched a pair of sustainable hi-tech trainers in a bid to combat the effect shoe production has on the environment. 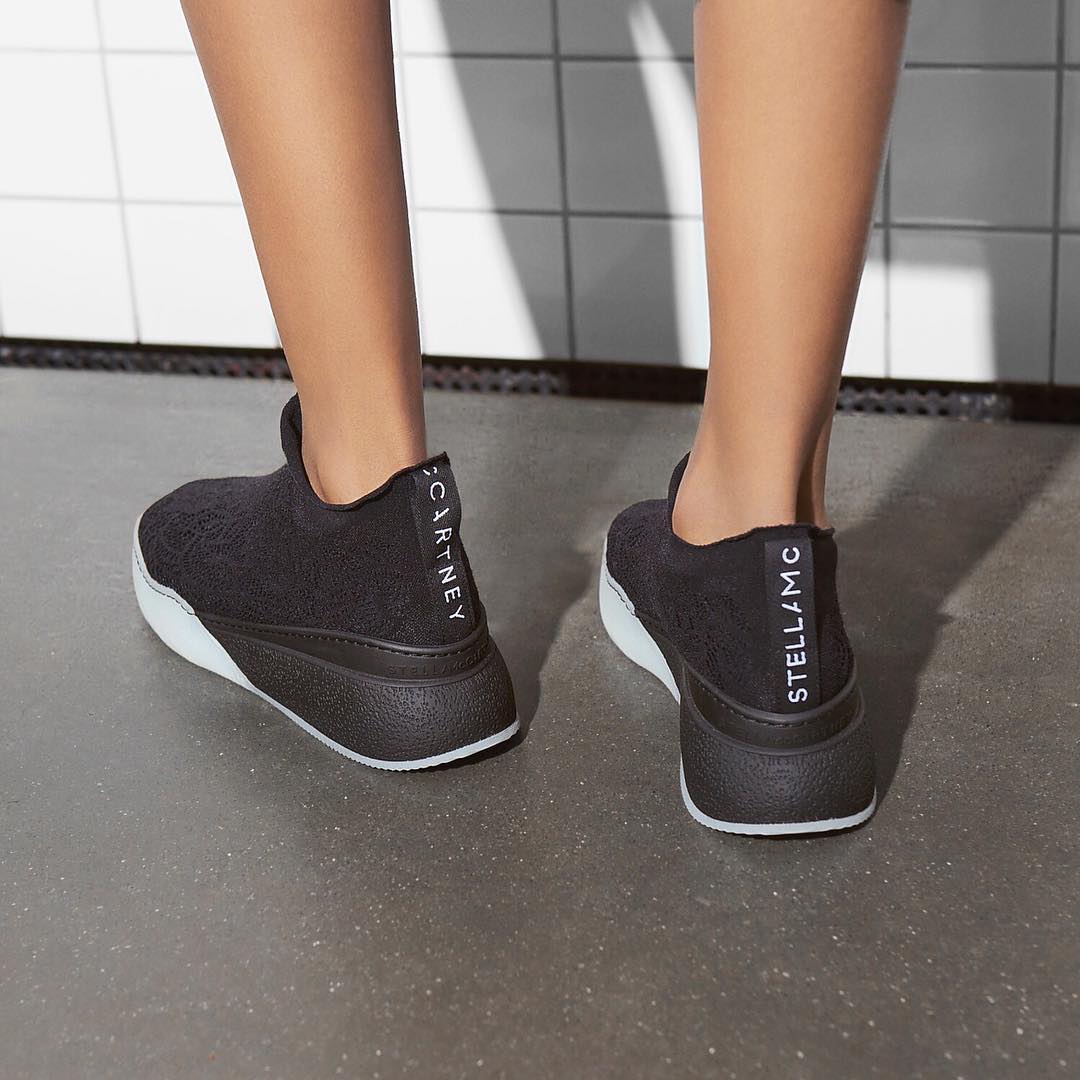 Having already designed trainers made from ocean plastic, fashion designer Stella McCartney has launched a pair of sustainable hi-tech trainers in a bid to combat the effect shoe production has on the environment.

The smart shoes have been created using eco-friendly materials and are fully recyclable thanks to their unique design. Using clips to attach the upper part of the‘ Loop Sneakers’, which is recyclable, to the detachable sole.

The sneakers are sewn using eco-friendly thread with only a small amount of glue that’s water-based, animal-friendly and biodegradable for the soles. 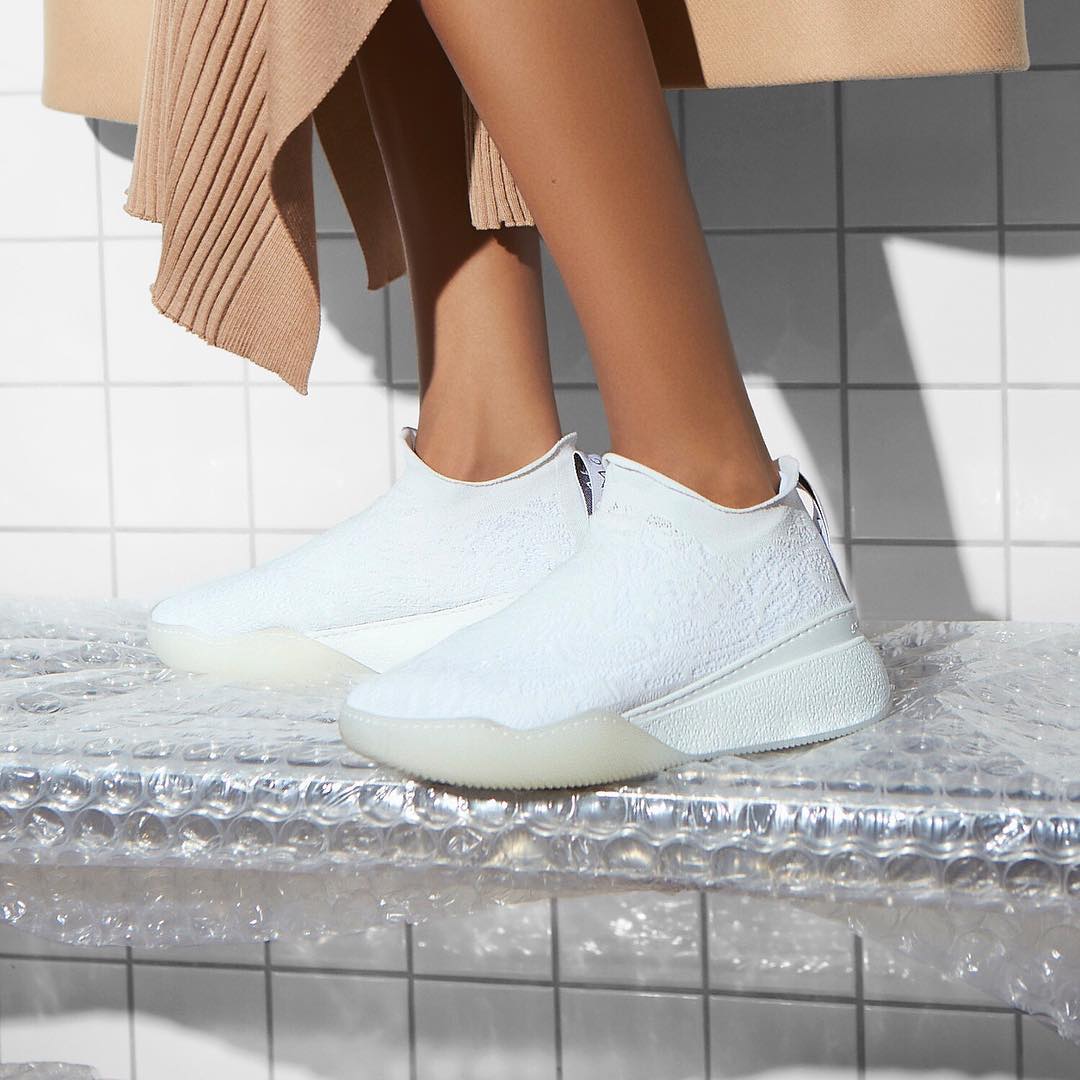 The product took 18 months of research and development by London designers and is made sustainably in Italy.

This is not the first time to designer has ventured into the world of sustainable sneaker making as last year, the designer collaborated with Parley for the Oceans on a long-term project named Ocean Legends to produce animal-free apparel using recycled plastic fibres sourced from the ocean after partnering with Parley for the Oceans to obtain a yarn fibre, which the company creates from old fishing nets, bottles, and other rubbish that pollutes our oceans.

“Is a recycled plastic ever going to be something people think is a luxury?” McCartney said of her decision to use recycled plastic to create fashion pieces. “If they don’t notice it and if they feel that living on this planet longer is a luxury, then yes, to me … that’s my idea of luxury.”

Over the years, the designer has also been paramount in changing the perception that animal skins are necessary to creating luxury apparel, and debuted a “Skin-Free Skin” collection—made from a vegan suede-like material—during  Paris Fashion Week.