Vegetarian fashion designer Stella McCartney has partnered with plastic recycling company Parley for the Oceans to create a new range of animal-free bags, shoes, and outerwear to reduce waste. 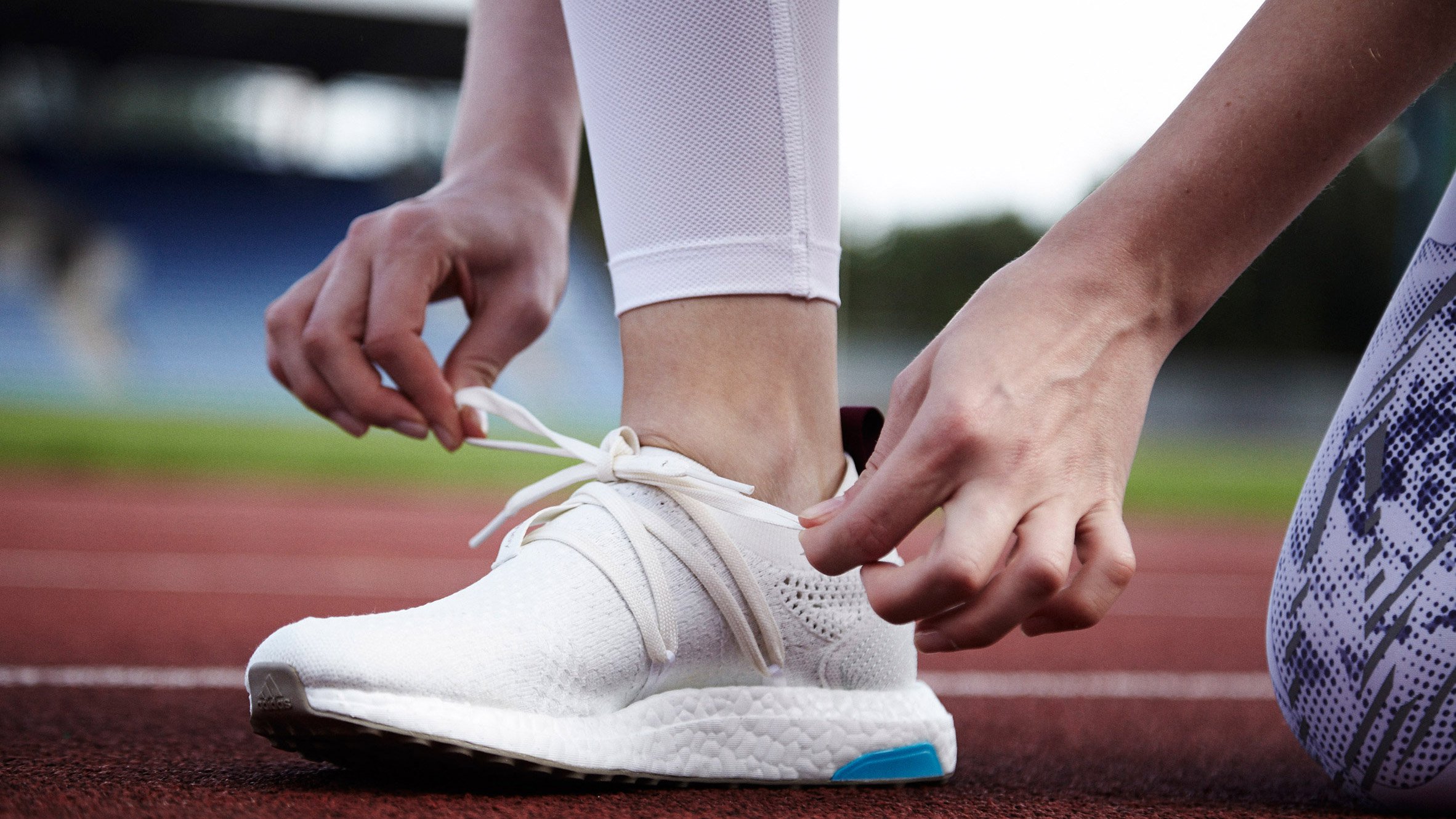 Having already designed trainers made from ocean plastic, fashion designer Stella McCartney has revealed that she will collaborate with Parley for the Oceans on a long-term project named Ocean Legends.

The fashion designer will produce new, animal-free apparel using recycled plastic fibres sourced from the ocean after partnering with Parley for the Oceans to obtain a yarn fibre, which the company creates from old fishing nets, bottles, and other rubbish that pollutes our oceans.

The Ocean Legends collection builds on McCartney’s existing relationship with Parley for the Oceans through Adidas. As well as being made from up-cycled marine plastic, each piece in the collection will be dedicated to pioneers of the ocean movement, as a “symbol of recognition”.

The first, which will commemorate Greenpeace co-founder Paul Watson, is an update on the existing Falabella Go backpack.

Made from recycled polyester fabric salvaged from the sea, it will feature the brand’s signature braided Falabella chain across its pocket, as well as Sea Shepherd badges, also made from ocean plastic.

The bag is due to launch in 2017, but McCartney says it won’t be obvious that it is part of this collaboration – and buyers probably won’t know unless they read the tag.

While the designer still uses wool and silk, she launched her brand in 2001 with the intent to create luxury fashion without the use of animal fur or leather.

“Is a recycled plastic ever going to be something people think is a luxury?” McCartney said. “If they don’t notice it and if they feel that living on this planet longer is a luxury, then yes, to me … that’s my idea of luxury.”

Over the years, the designer has been paramount in changing the perception that animal skins are necessary to creating luxury apparel, and debuted a “Skin-Free Skin” collection—made from a vegan suede-like material—during last year’s Paris Fashion Week in March.