Starbucks’ pumpkin spiced lattes are back, and now they’re vegan too!

It’s the moment we’ve all been waiting for – the famous Pumpkin Spiced Latte returns to Starbucks menus on 6th September! And this time it’s vegan too when you switch out the milk and skip the whipped cream. 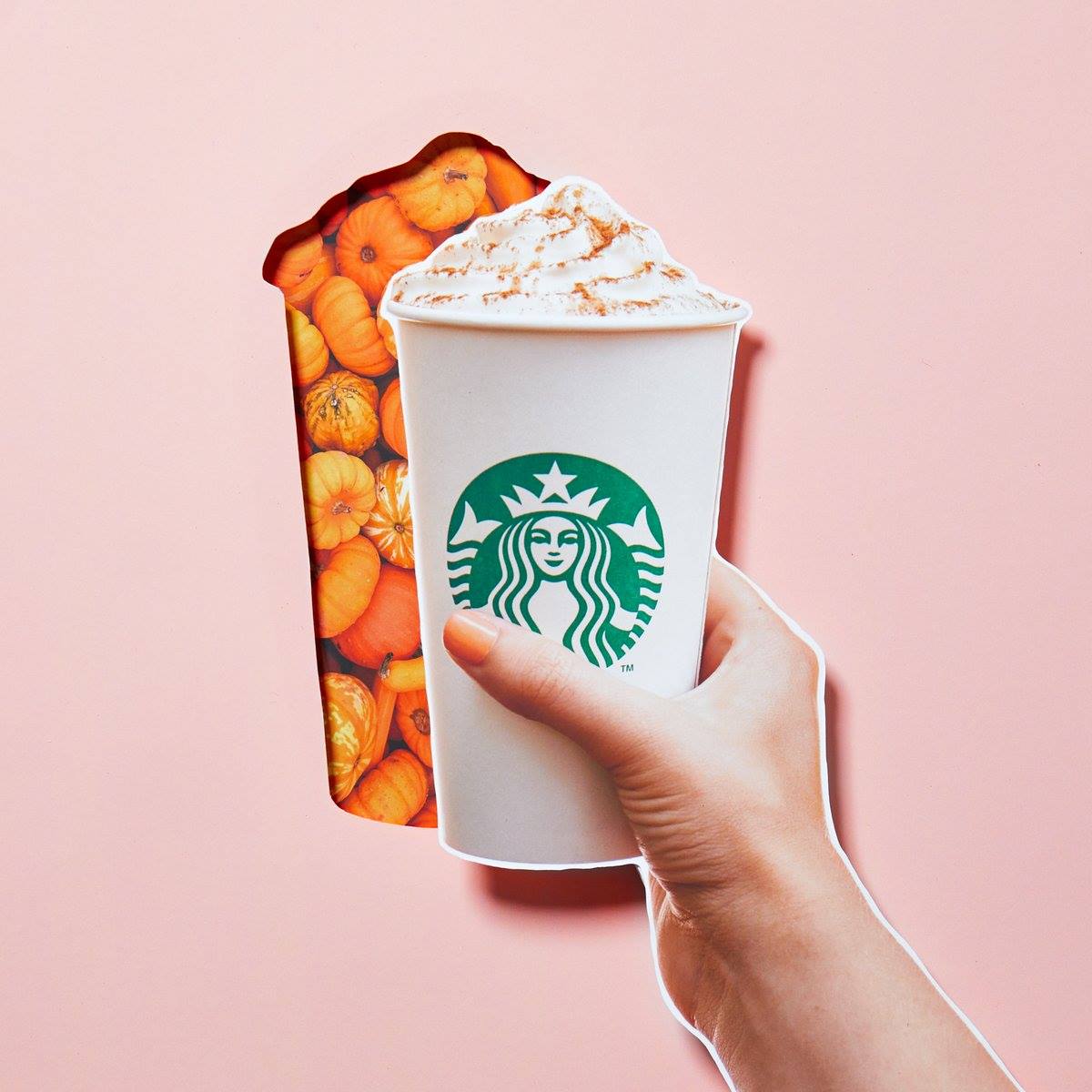 One of Starbucks’ most popular drinks, the Pumpkin Spiced Latte (or PSL) contains Espresso Roast coffee, pumpkin pie flavoured sauce and steamed milk (which can be plant-based). It is topped with cinnamon, nutmeg and cloves.

This year, the pumpkin pie flavoured sauce is dairy-free, meaning that the popular drink can be vegan-friendly for the first time since its launch in 2003.

Previously, the syrup used in the flavoured lattes contained condensed milk, however Starbucks baristas have now rejigged the recipe to make it vegan-friendly – all without affecting the taste, they claim.

So all vegans need to do is ask for their PSL with almond or coconut milk and no whipped cream, and they’ll have a completely plant-based beverage.

Since that year, Starbucks has sold over 200 million cups of Pumpkin Spiced Latte, with sales expected to rise even higher now that the drink is available to vegan customers.

Starbucks is launching iced PSLs as well, so that we can enjoy the autumnal drink even if the predicted second heatwave really does hit. Even better news, we think!

Over recent years, the PSL has become a signifier of seasonal change. It is hugely popular on Instagram, and in the autumn months around 3,000 tweets per day use the hashtag #PSL.

Pumpkin Spiced Lattes will be available at all UK Starbucks stores from 6th September. Customers who are Starbucks Rewards members can grab one early, in a deal that started yesterday, 30th August.