During its annual shareholder meeting, Starbucks’ Chief Operating Officer Rosalind Brewer revealed that the coffee shop chain will be releasing a plant-based food line in 2018. 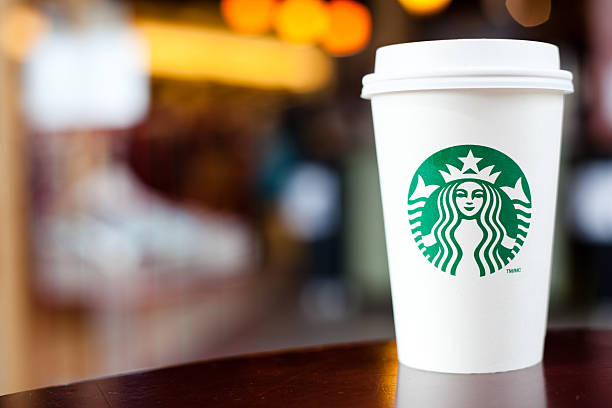 Coffeehouse giant Starbucks has revealed plans to increase its vegan options to meet growing demand during a shareholder meeting in Seattle on Wednesday (21st March).

The statement comes as a response to a campaign launched by animal welfare organisation Compassion Over Killing (COK) to encourage Starbucks to offer more vegan food options in stores. The campaign included a petition which received 30,000 signatories, and the support of journalist and vegan advocate Jane Velez-Mitchell.

“While CEO Kevin Johnson has stated the company’s plan to boost slumping sales by offering more plant-based options, Starbucks has yet to offer filling vegan dishes across the country,” COK said in a statement.

Whilst Starbucks has been increasing its vegan offerings since 2015 in a bid to lift sales, they have had a relatively limited number of vegan-friendly options available in stores. 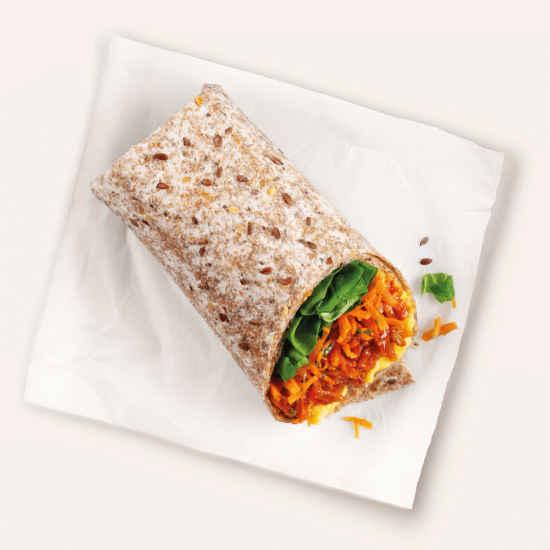 Jonathan Rosenberry, a Starbucks shareholder and staff member who attended the shareholder meeting on behalf of COK, said: “Starbucks brightened our mornings when it became one of the first national coffee chains to pour out non-dairy milks. But millions of consumers are seeking hearty plant-based foods to enjoy with their coffee, and that’s where Starbucks’ menu still doesn’t live up to the buzz.”

Starbuck’s CEO Brewer informed Rosenberry that the coffee chain was developing a line of food options to address the concerns, which many vegans can empathise with, stating: “We have a line that we’d love to share with our customers later this year, so it is in our plans. We know our customers ask us that repeatedly, and we’ll be responding.”