Coffeehouse giant Starbucks has added yet more vegan options to its current range of vegan offerings, including a tempting cake and a hearty wrap. 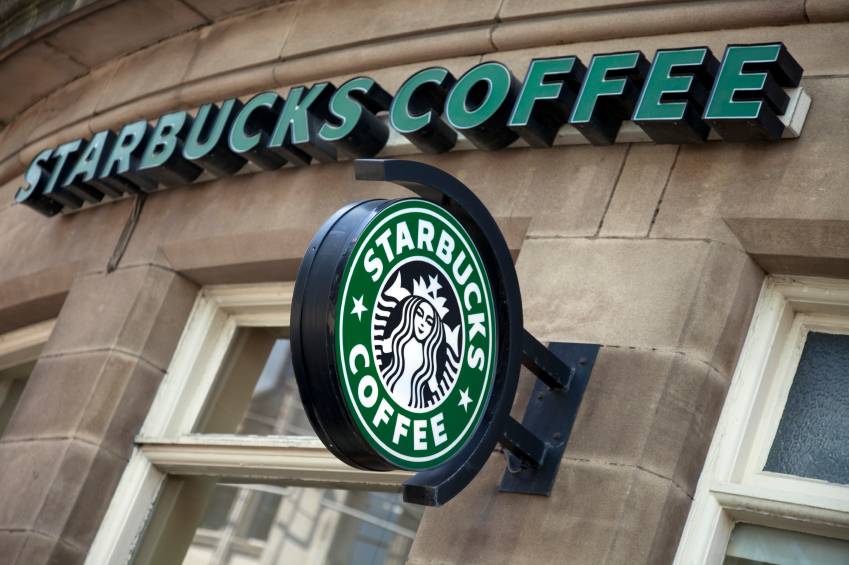 And the brand certainly seems to be sticking to this plan as eagle-eyed customers have spotted new additions to their vegan offerings in stores – including a decadent looking raspberry cake, a hearty wrap with falafel and sweet potato and a breakfast option of fresh mango with lime.

Hungry vegans will be pleased to hear that the coffeehouse giant is now offering a sweet treat for customers to enjoy with the coffee in the form of a tempting raspberry and chocolate cake.

The cake is described by the company as a ‘moist chocolate cake sandwiched with a layer of raspberry icing, decorated with chocolate icing and dried raspberries’ – a treat for the eyes as well as the tastebuds!

For those who are looking for a quick but filling lunch option to grab-and-go, Starbucks has added a tasty new vegan wrap to its menu. The wrap consists of sweet potato falafels with mixed vegetables, rainbow slaw and a tomato salsa.

The new releases come after the company revealed that it was “leaning in” to offering more plant-based food and beverages in a bid to appeal to new customers amid disappointing sales in 2017.

Starbucks head of real estate John Culver confirmed that Starbucks will be actively be targeting plant-based customers, saying: “Plant-based beverages and alternatives [are a] big area of opportunity for us,” Culver said, “and our customers are asking for it.”

In 2017, the coffeehouse chain added almond milk to its menu, as well as a selection of vegan options such as falafel, quinoa and lentil salad to meet the growing demand for vegan options in the UK.