Tired of your usual pizza toppings? Well, we have good news for you as Squeaky Bean has just launched brand new pepperoni slices.

Brand manager Sarah Augustine told us: “Our fans speak and Squeaky Bean delivers! They told us they’d love to try a Squeaky version of a pepperoni pizza topping! We think it’s so good, it’ll probably be gone by the time the pizza oven pings”.

With an aim to provide tasty alternatives to animal-based products, the brand has continued to release new products and has teamed up with high street restaurants to share the love of vegan flavours.

Earlier this year Squeaky Bean teamed up with Yo! Sushi to help create a revamped vegan menu, which included a hoisin duck and cucumber roll. 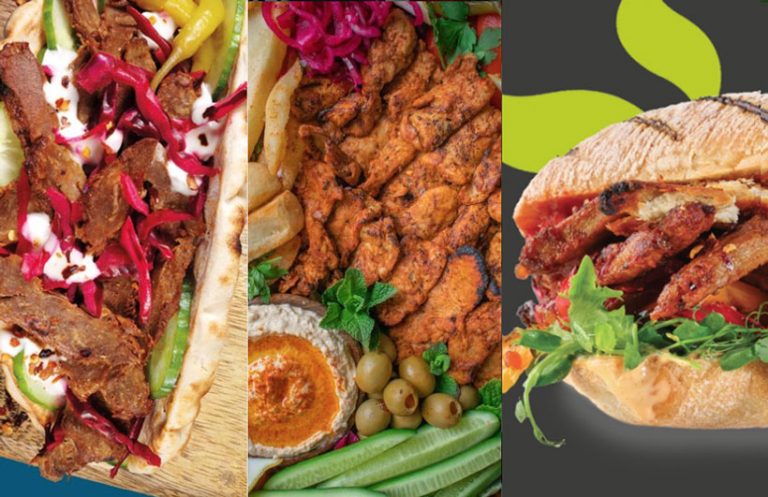 Although pepperoni has always been a staple for pizza dishes, options for vegan pepperoni alternatives are still few and far between.

As it stands, the vegan pepperoni market is relatively small compared to the likes of vegan chicken and beef substitutes.

As the vegan food industry continues to grow and influence the public to make the plant-based switch, it’s an exciting time for the company.

Sarah says: “Fans tell us regularly that they choose Squeaky Bean because they love the epic taste and texture of our products, so much so that they often eat it straight from the pack!”

Squeaky Bean’s new vegan Pepperoni Slices will be rolled out to Sainsbury’s nationwide at an RRP of £2.50.

Want to know more about why you should choose plant-based meats? Read how vegan meats can promote improved gut health!