Spain’s Supreme Court has upheld a ban on the torture of bulls for the brutal Toro de la Vega festival in the Castilla y León region of Spain. 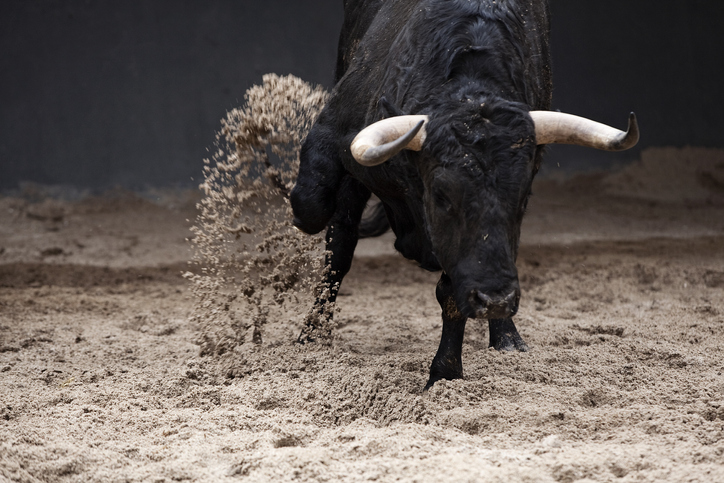 Spain’s Supreme Court has upheld a ban on the torture of bulls for the brutal Toro de la Vega festival in what has been hailed a victory for Spanish and international groups such as PACMA, CAS International and Humane Society International/Europe (HSI) who have worked together for years to achieve an end to this cruel spectacle.

The Toro de la Vega fiesta takes place in Tordesillas, in the Castilla y León region of Spain, each September, despite the fact almost three quarters (74 per cent) of Spanish citizens aged 16 to 65 oppose the bull fiesta.

During the barbaric event, spear-wielding men on horseback chase a bull out of the town and into the surrounding countryside. He is relentlessly pursued and stabbed with spears until he is cornered before being brutally stabbed to death.

In 2016 the regional government of Castilla y León banned the stabbing to death of bulls at the festival, but the Tordesillas City Council appealed this ruling at the Supreme Court. Thankfully the Supreme Court has finally rejected the appeal to put an end to over 500 years of suffering inflicted on young bulls.

Speaking about the landmark decision, Dr Jo Swabe, Senior Director of Public Affairs for HSI said in a statement sent to Vegan Food & Living: “This is an important victory in the fight against the torture and killing of sentient animals for public entertainment.

“The Spanish Supreme Court has recognised that the mediaeval  ‘tradition’ of allowing a terrified bull to be chased to exhaustion and then stabbed to death by a spear-wielding mob has no place in modern society. We salute our Spanish colleagues who have fought against the backward attempts of Tordesillas Council to reverse an earlier decision to prohibit the public killing of the bull during the annual Toro de la Vega fiesta.”

This victory is part of a wider movement in Spain, as more and more people are speaking out against events in which bulls are tortured in the name of entertainment. To date, over 100 towns have banned bullfighting.