SeaWorld have reported more than $200 million in lost profits, as well as falling attendance, and their share values are at their lowest since its 2013 IPO… 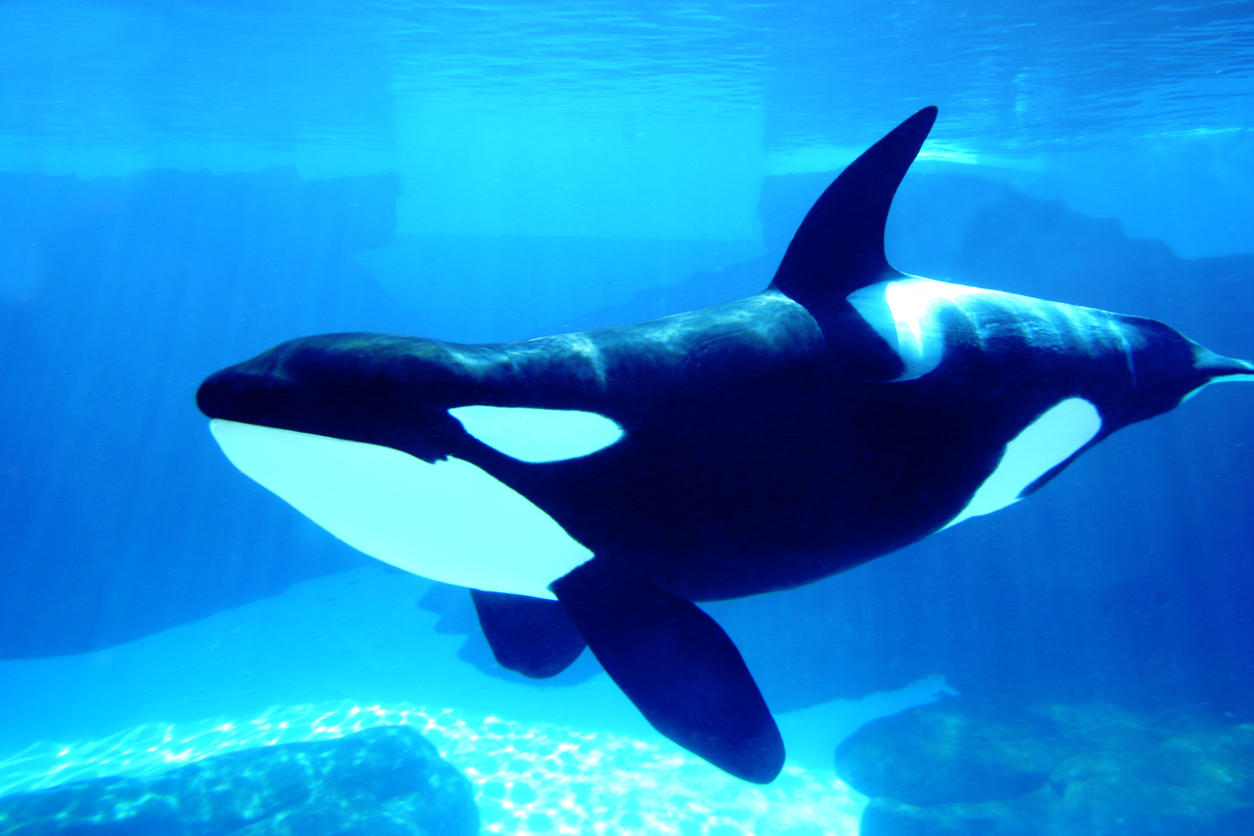 This week, SeaWorld has reported falling sales, attendance, and stock values for its first and second quarter 2017 fiscal year. The park reported that attendance had fallen by approximately 353,000 guests across its properties in the first half of 2017, with a net cash loss of $237 million in that same time period,

According to financial media outlet SeekingAlpha, SeaWorld’s share values “[sunk] to their lowest level ever since the company’s IPO in 2013”, as the company continued to struggle with what it describes as “…public perception issues which have resurfaced since the company reduced marketing spend on its reputation campaign.”

SeaWorld has been in decline since the release of the damning 2013 documentary Blackfish that exposed the truth behind the fairytale image of happy whales living in the park —damages from which SeaWorld failed to report to shareholders according to a current lawsuit against the company.

Sadly, many marine animals have lost their lives inside of the park’s tanks, including Tilikum, the subject of Blackfish.

“SeaWorld’s death toll this year includes Tilikum the orca, Szejna the polar bear, a possibly inbred infant Commerson’s dolphin, an infant beluga, and the infant orca Kyara—and her ailing grandmother is reportedly poised to follow her—and it’s because of all this that the company’s stock continues to take a pounding,” People for the Ethical Treatment of Animals’ Vice President Tracy Reiman said.

“How many more animals will die, and how much lower will SeaWorld’s profits go, before the company heeds PETA’s call to move the surviving animals to coastal sanctuaries?”

SeaWorld CEO Joel Manby has spoken out to say that he plans to redirect funds to focus on advertising to rebuild the company’s reputation, particularly in California.