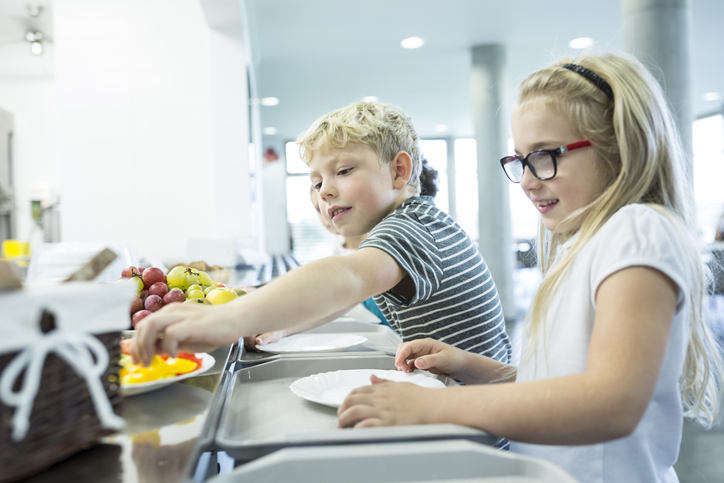 Following a request from a parent in East Renfrewshire asking their child’s school to provide them with vegan options which was initially refused, Go Vegan World worked closely with parents to challenge the decision citing human rights laws, causing the council to reverse its decision.

Thanks to Go Vegan World, pupils in the region can now choose from a range of options that are suitable for vegans and are available to all pupils on request.

In 2018, a mother in Manchester won her fight to get free vegan lunches served at her daughter’s school by citing the Equality Act 2010 to staff after she was told her daughter would not be provided with a vegan meal as her daughter’s dietary requirements were a ‘lifestyle choice’, and not the result of religion or allergy.

Laura sought the help of her local councillor and discovered that veganism is actually a belief is supported by the Equality Act 2010 and thankfully they responded positively and promptly set to work creating a vegan-friendly menu for Lois with Laura’s help. 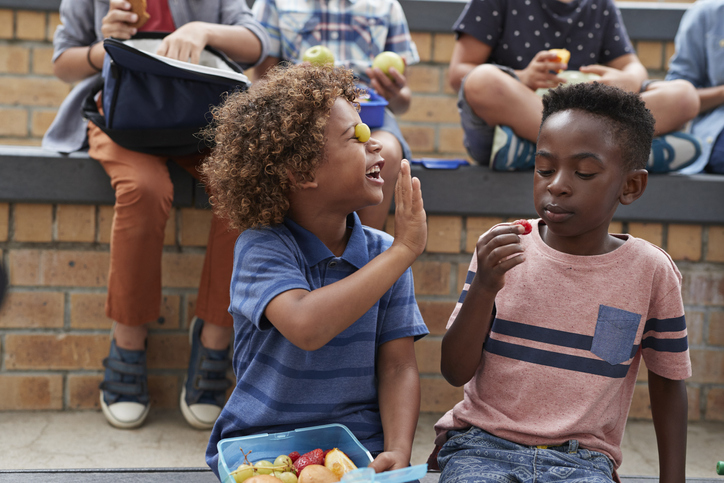 Go Vegan World’s legal representative, Barbara Bolton, said: “Vegans have the same protections as those who hold religious beliefs. They have the right to live according to their moral conviction that it is wrong to use and kill other animals and they must not be discriminated against.

“We are working to raise awareness among vegans so they have the information they need to challenge rights breaches, whether that be a failure to provide suitable food in school, hospital or prison, difficulties at work, or challenging indoctrination in school through teaching in a way that conflicts with the vegan philosophy. We are assisting vegans with rights-based challenges whenever we can.”

A spokesperson for East Renfrewshire Council confirmed they had “worked closely” with parents to ensure a suitable solution was reached.

They added: “We provide more than 11,000 meals  every day across all our schools and cater for a wide range of dietary requirements, including allergen-free, kosher, halal, celiac and gluten-free options.

“Any parent or carer who requests a meal to meet the needs of a special diet, which includes vegan meals, will be catered for to ensure we continue to offer a wide-ranging menu which is inclusive for all.”

A Scottish Government spokesman said: “It is for councils to consider the food on offer and we expect them to make reasonable efforts to accommodate dietary requirements so it is welcome to see these options being made available to pupils.”