A Scottish café has ditched animal products from their menu after sales of vegan food in the café proved incredibly popular. 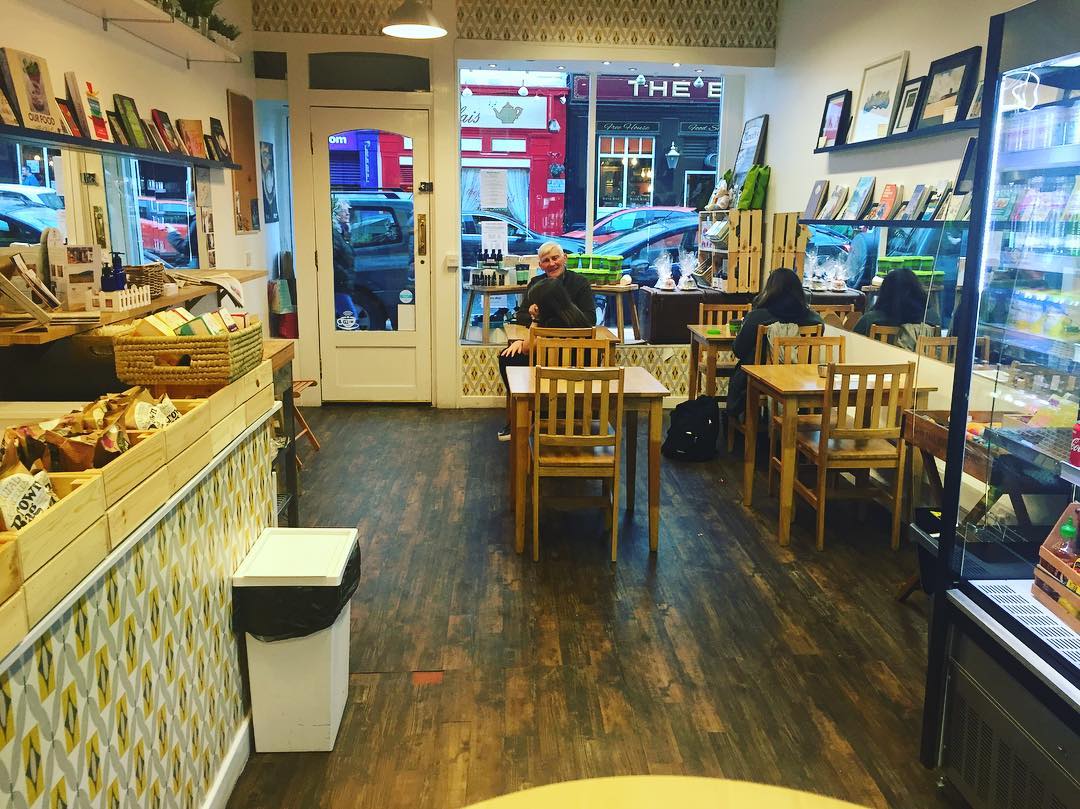 The first vegan eatery, Marwick’s, in Dundee is now open for business after the café trialled a number of vegan options, with huge success.

Lois Marwick, who runs the cafe with her husband, Michael, said: “Mike and I both worked in restaurants in our younger years.

“When Mike returned from living in Denmark, he swore he wouldn’t work in restaurants again because of the long hours. However, when we saw the premises on Union Street we knew we had to be there.”

The couple initially started selling street food-inspired dishes for people to take away. They tried out a few vegan options, such as soup, which proved popular, and soon realised there was a real demand for vegan food in Dundee. 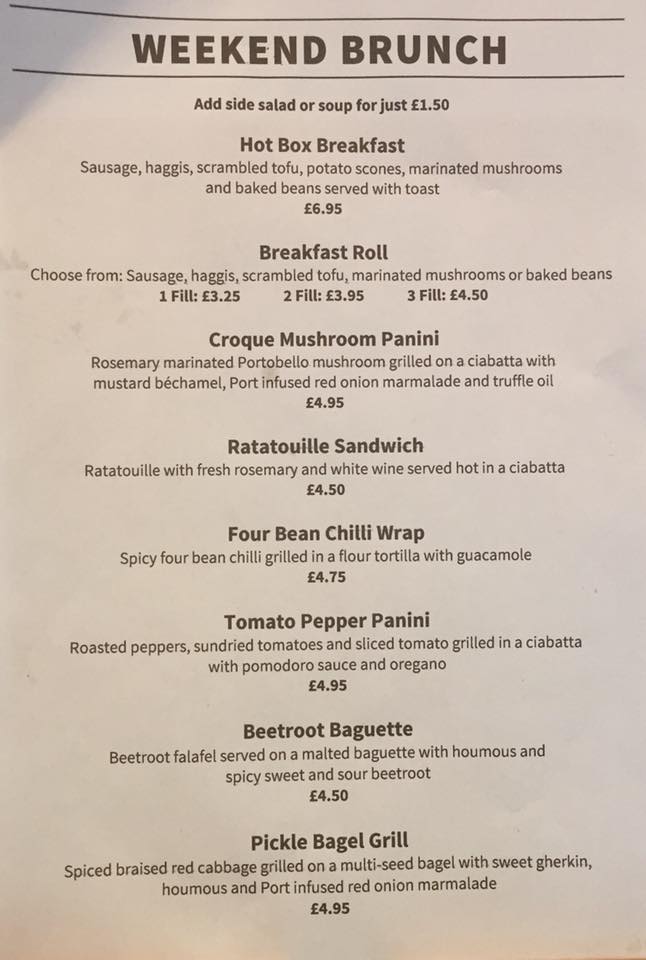 The couple are not just offering vegan food in their establishment, they’ve also recently taken the plunge and have switched to a vegan diet too.

Lois said: “People started coming and asking about vegan options. In October we started doing vegan brunch, and in December we decided to try being vegan ourselves.

“We’ve been really into it and we’ve seen how many tasty options there are.”

She said none of the staff were meat eaters, so the decision for them to go fully vegan was a “natural progression”. 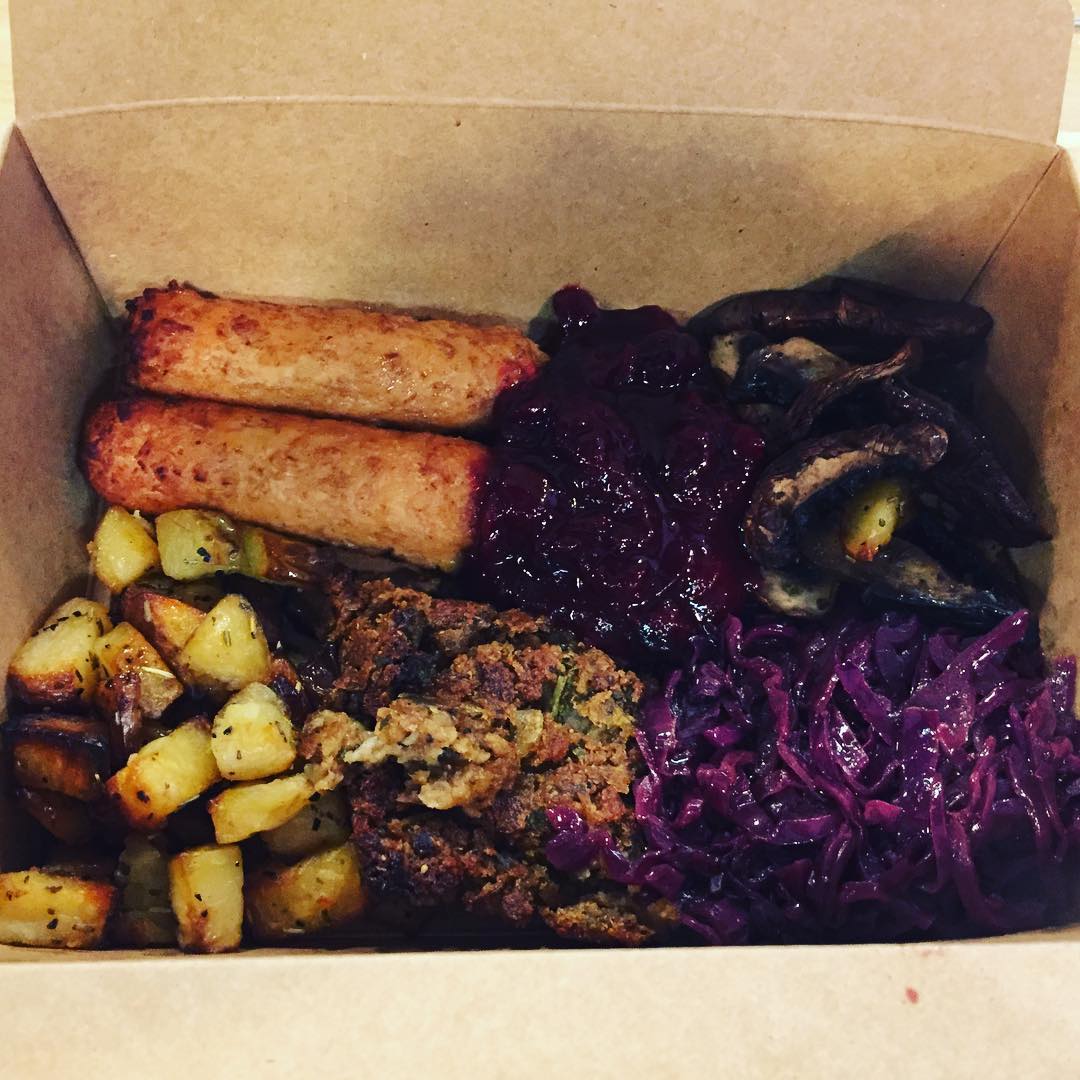 Barry Mackie-Conlon, co-founder of the Dundee Vegan Festival, said: “Lots of places in Dundee are vegan-friendly, but as far as we’re aware, this is the first fully vegan cafe.

“It’s really exciting, as it shows change is happening. I became a vegan two-and-a-half years ago and wasn’t aware of there being a community in the city.

“With places like this becoming fully vegan, there will be a lot more choice and convenience for people.”