The market for vegan products is soaring and its British consumers who are fuelling the rise. 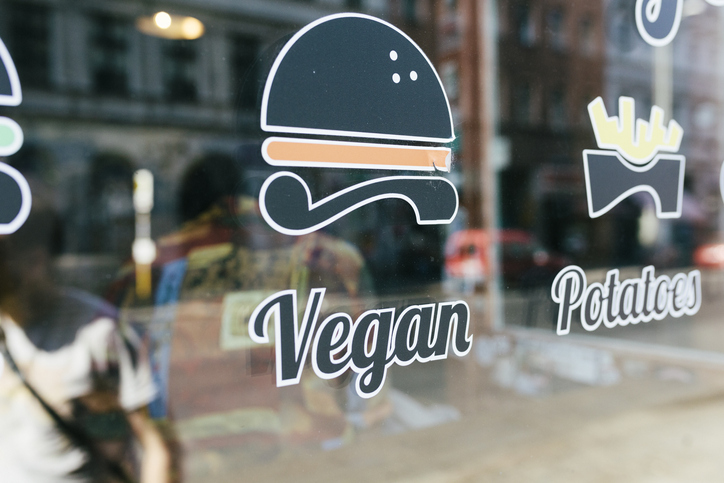 The past few years have seen veganism at the forefront with companies competing with each other to take advantage of the green pound by releasing vegan-friendly products.

But it’s Brits who are fuelling the rapid rise in vegan launches as companies in the UK hope to cash in on the growing demand for ethical products with the release of more vegan products than ever before.

Recent years have seen a sharp rise in Brits increasingly opting for meat-free and vegan products which has led to more vegan products being released in the UK than ever before.

According to research released by Mintel Global New Products Database (GNPD), in 2018, the UK was the nation with the highest number of new vegan food products launched, toppling Germany from its number one spot.

Germany has long been ahead of the game when it comes to plant-based eating, as 10% of the German population describe themselves as vegan or vegetarian.  According to a report released in 2016, 1 in 10 new products released in Germany features a vegan label. 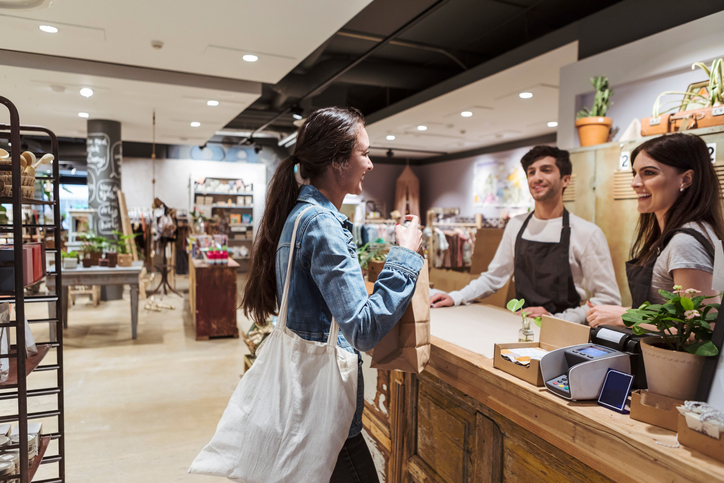 “I don’t think anyone expected the vegan market to explode the way it has,” Clifford told the Thomson Reuters Foundation.

“We’re expecting the growth that we currently see in meat-free foods to carry on over the next five years … We think the trend has got a lot of longevity.”

Despite rapid increases in the sale of vegan foods, no data was available to measure the sales of other vegan products in the market such as shoes, accessories and beauty lines.

It’s no secret that the world of vegan food products is going from strength to strength, but according to predictions from Mintel, the next year will see a marked rise in this sector thanks to releases from major retailers such as Marks & Spencer, Sainsbury’s, New Look and Topshop who all released dedicated vegan ranges in the past year. 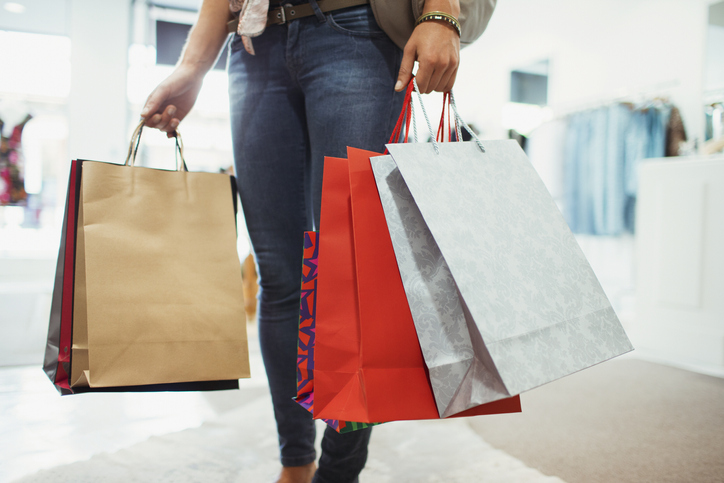 Iconic British footwear brand Dr Martens has seen success this year following the launch of its first range of vegan shoes and accessories, with profits rising by 70% – a figure it attributes to rapid increases in sales of its vegan offerings.

Cosmetics are also on the rise thanks to the likes of Primark, Superdrug and Sainsbury’s releasing fully-vegan and cruelty-free beauty ranges.

In 2019, the first Vegan Fashion Week ran in Los Angeles in February whilst the UK’s first and only vegan catwalk show, Bare Fashion, was back for a second year running.

The growth of veganism is not limited to the UK however, as demand is growing globally.

Companies such as California-based plant-based meat alternative company Beyond Meat have seen sales double in 2019 across the globe with expected revenues of $210 million predicted by the end of the year.

In fact, investment management firm Bernstein reports that sales of plant-based meat alternatives now account for 5% of all US meat purchases, which is forcing major agricultural firms to invest in the sector in order to keep up. 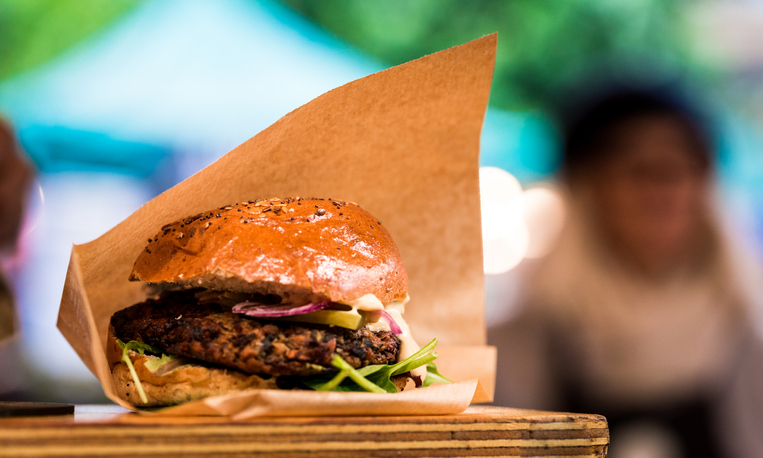 Large corporations such as KFC, Subway, Pizza Hut and McDonald’s have also trialed vegan options in the US and Europe in a bid to tap into the rapidly expanding market.

Speaking about the reasons behind the shift in consumer preferences, Zak Weston, food service analyst at U.S.-based non-profit, The Good Food Institute explained: “Consumers are starting to realise that the kind of dirty supply chain of industrialised animal agriculture isn’t something they want to support.

“As more and more consumers realise that, they’re starting to make choices … which reflect that new-found motivation to do good in the world.”