Sainsbury’s supermarket has released a range of vegan ice-creams

Just in time for summer, UK supermarket Sainsbury’s has launched a range of vegan ice cream in three flavours. 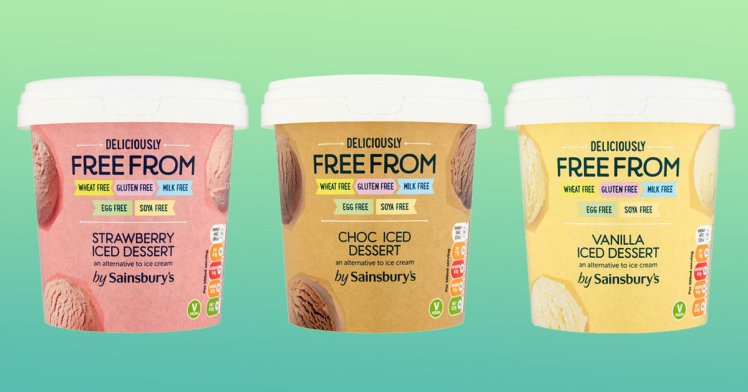 The new line of frozen vegan desserts, which are part of the stores ‘Deliciously Free From’ range, is made from a coconut oil base and comes in three classic flavours: Strawberry, Chocolate, and Vanilla.

The UK supermarket chain made headlines in 2016 when it released a large vegan cheese range in stores after learning that vegan shoppers most longed-for dishes were pizza, cheese boards, cheesecake and lasagne.

Sainsbury’s decision to launch a range of vegan ice-creams indicates the company are keen to get a scoop of the action as according to a recent report, the global vegan ice cream market was destined to reach $1 billion by the end of 2018, and $2.45 billion dollars by 2027.

Large brands such as Ben & Jerry’s, Häagen-Dazs and Cornetto have also been branching out into offering vegan options with their launch of their own ranges of dairy-free ice-creams and cones.

Sainsbury’s vegan “iced desserts” are free from wheat, gluten, and soy and are priced at £3.50 per 500ml tub.