British shoppers are to become the subject of an experiment aimed at making them eat their greens. In a bold move to rebalance the contents of supermarket trolleys, Oxford academics have teamed up with supermarket chiefs to persuade consumers to buy less meat. 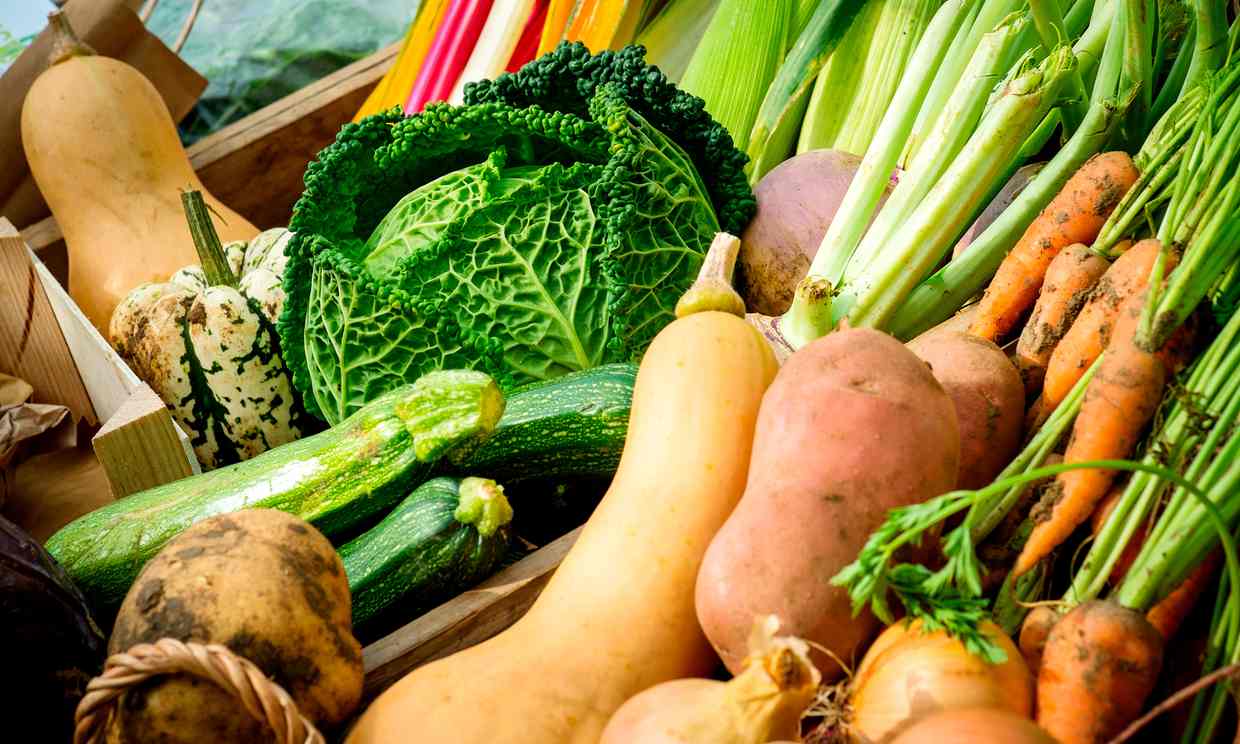 The project, in which Sainsbury’s is a key collaborator, is being funded as part of a £5m Wellcome Trust programme, Our Planet, our Health, which aims to improve human health in a world going through profound climatic change. Eating more vegetables and fruit and less red meat will benefit people’s health and the environment, say researchers.

In the project, to be launched this week, Oxford University scientists will work with Sainsbury’s executives in a programme that will see supermarkets redesigned. Proposals include: placing vegetarian alternatives on the same shelves as meat products; giving vouchers and loyalty points to shoppers who choose vegetarian products; and providing recipes and leaflets that outline how shoppers can eat less meat.

Sainsbury’s said a range of its outlets – from local stores to its superstores and its online shopping service – would be used in trials.

“Nutritionists, political economists and epidemiologists at Oxford will study how animal foods affect health and the environment and they will then work with Sainsbury’s to present those findings in ways people can understand,” said Sarah Molton, head of Our Planet, Our Health.

The move to take specific steps to get people to eat more vegetarian food comes in the wake of a study, published in the Proceedings of the National Academy of Sciences in the US last year, which concluded that eating less meat could reduce global mortality by 6-10% and cut greenhouse gas emissions by 30-70%. “The food system is responsible for more than a quarter of all greenhouse gas emissions, of which up to 80% are associated with livestock production,” say the authors, who were led by Oxford researcher Marco Springmann.

Cattle and sheep are responsible for a significant proportion of these emissions. Meat production requires the use of huge amounts of pesticide, fertiliser, fuel, feed and water, and at the same time it releases significant greenhouse gases and toxic chemicals.

In recent years, links between eating meat and disease have also become well- established. “Red meat is high in saturated fats and that is not good for us,” said Susan Jebb, professor of diet and population health at Oxford University. 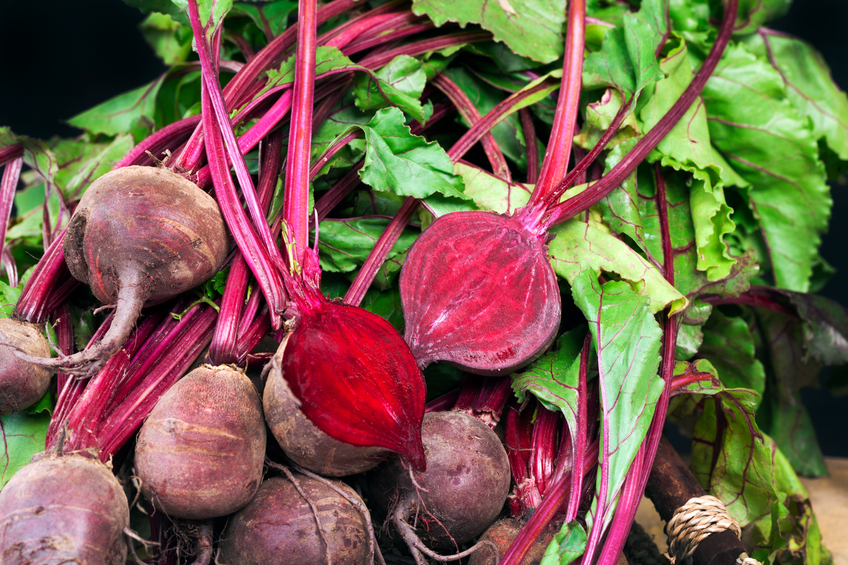 “The consumption of meat is also linked to cancer and cardiovascular disease. Most advice suggests that we should eat around 70g a day. However, most people eat a lot more than that. We have to cut that amount, and persuade people to eat more fruit and vegetables instead.”

The trend to eat less meat is already established among UK consumers, though researchers stress further reductions are still needed. “Shoppers can now choose from a much greater variety of produce than they did in the past, especially when it comes to fruit and vegetables,” said Judith Batchelar, director of brand at Sainsbury’s. “That gives them a greater opportunity to make meat-free choices, which is what we are seeing today. The question is: how can we take that further.”

One move has been to make online offers in which customers who have just bought certain products are offered the chance to buy a healthier, more planet-friendly alternative.

“We also use the plinths at the end of store aisles for promotions for foods that inspire – spaghetti and lasagne sheets made from vegetables, for example,” said Batchelar.

Other innovations would include no longer devoting certain aisles solely to vegetarian versions of popular foods – sausages or pies, for example – but instead placing these items beside their meat equivalents.

More free recipes using vegetarian alternatives could be displayed, while loyalty point bonuses for non-meat produce could also be promoted.

“There are all sorts of things we can do,” Batchelar said, “but we need to do them on a scientific basis, and that is what this project will provide.”