It’s official! Ricky Gervais declares he is vegan after years of speculation

For years, people have wondered is Ricky Gervais vegan? Now the legendary actor and comedian has announced he is fully vegan!

For years the comedian has become renowned for his animal rights advocacy.

The news that Ricky Gervais is vegan comes as more celebrities are using their platform to promote and influence others to follow a vegan lifestyle. 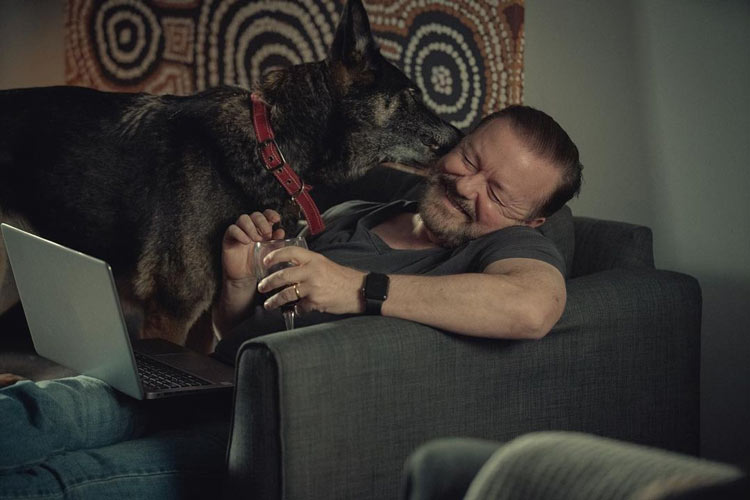 The After Life star was faced with difficult to answer questions such as “Who was the best Beatle?”.

Fallon’s questions took a dark turn as he asked the actor: “If you had to be a cannibal, who would you eat [from the Beatles]?”

Gervais assertively responded with: “Well I’m vegan so it’s even worse for me. I wouldn’t.”

“Well, that doesn’t make any difference if you eat someone who’s vegan, you’re still eating meat, aren’t you?” Gervais replied.

The pair continued with the comedic debate before Gervais concluded the questions with: “Well I’d rather not eat anyone!”

Ricky Gervais has been synonymous with animal welfare activism for many years.

The comedian has used his social media platform to spread awareness of animal cruelty.

In the summer of 2021, the actor initiated a campaign calling for the end of a series of ‘disturbing’ fake animal rescue videos on YouTube.

Additionally, Gervais joined forces with Humane Society in 2021 to star in the animated short Save Ralph.

The documentary-style video, which showed a day-in-a-life of a cosmetic tester bunny, quickly went viral thanks to its powerful message and A-list celebrity endorsement.

Celebrities using their platform to promote the plant-based movement is an effective way to spread the message and educate people.

We hope to see more celebrities use their status for the better in the future.

Want to read more on vegan celebrities?
Here are our top 21 celebrity quotes that will inspire you to go vegan!