Richard Branson has predicted that humanity will have stopped killing animals for meat in three decades. 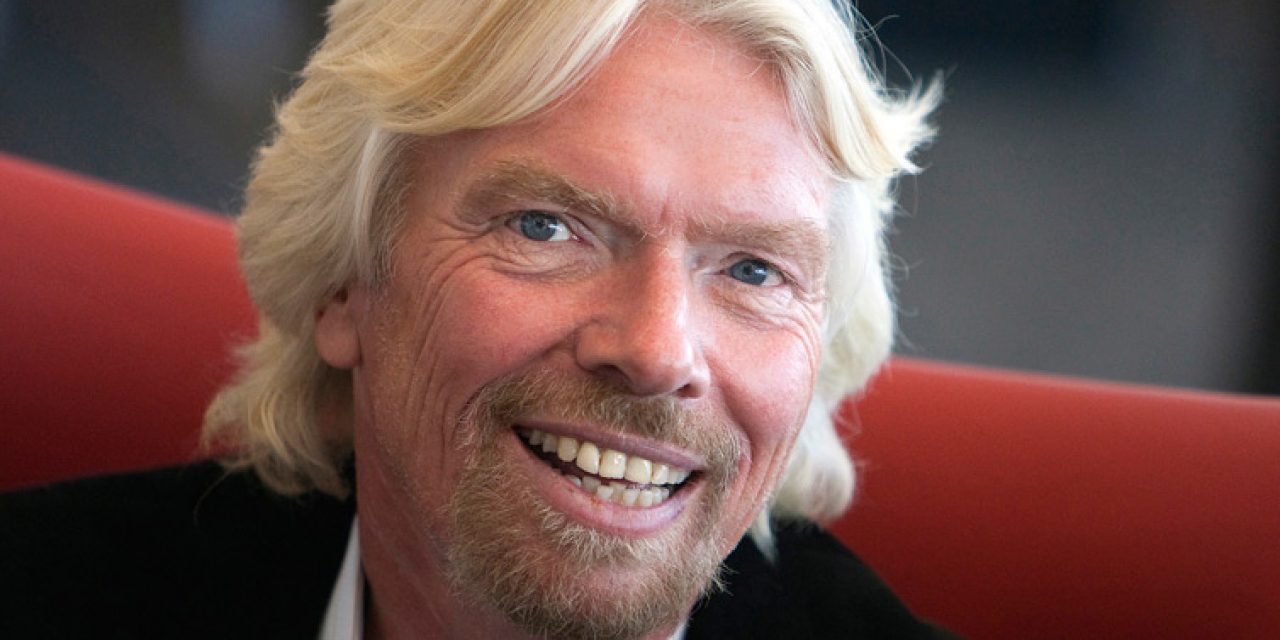 In a recent blog post, the entrepreneur said that in 30 years or so, he expects “all meat will either be clean or plant-based, taste the same and also be much healthier for everyone.”

The billionaire founder of Virgin Group, argued that there are many reasons why such a change would be good for the planet. He said that livestock produces 18 per cent of all “man-made” greenhouse gas emissions, “making it a bigger contributor to global warming and environmental degradation than all forms of transportation”.

Sir Richard claimed he gave up eating beef a few years ago, primarily because of the degradation of the rainforest that is associated with large-scale cattle farming. He said his eyes had also recently been opened to farming and slaughterhouse processes.

In 2017, Branson took to Twitter to announce that he no longer eats beef, and that it wasn’t as difficult as he thought it would be. Branson’s exact words were: “A few years ago I gave up beef. Thought it would be difficult, surprised how little I miss it.”

A few years ago I gave up beef. Thought it would be difficult, surprised how little I miss it https://t.co/kOWk0WFol7 pic.twitter.com/p1HeZNBQyB

The tycoon has been making the emotional connections between his food choices and the reality of its production, which he discussed in a blog post shared shortly after the release of eye-opening movie Ojka: “You don’t want to think about the slaughterhouse, so you deliberately find ways to block that thought out of your head…like, we destroy people on social media and then come up with psychological tricks to make ourselves not feel bad about it.”

“The clean meat food system is safe, good for the planet and animals, and satisfying to consumers,” Sir Richard said. Branson also added that this modern type of meat is likely to have a “better calorie conversion” as well as using significantly less water and land than animal meat.