Researchers from Oregon State University’s Hatfield Marine Science Center have created and patented a new type of seaweed, Dulse, that they think tastes just like bacon, and is better for you than kale… 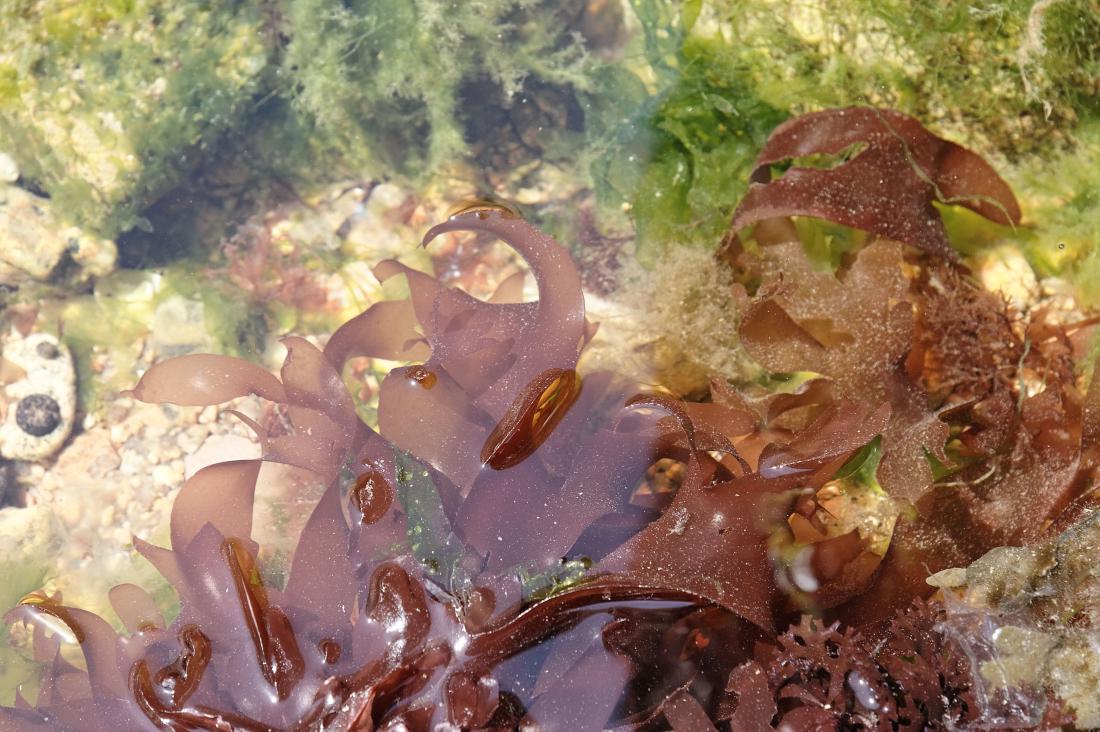 There’s a new superfood on the scene, and it’s about to become your new favourite breakfast food! The bizarre but potentially extremely tasty creation is actually a new strain of red marine algae called dulse that is packed full of minerals and protein and looks like red lettuce. Dulse normally grows in the wild along the Pacific and Atlantic coastlines and is harvested, dried and sold as a cooking ingredient or nutritional supplement.

“Dulse is a superfood, with twice the nutritional value of kale,” said Chuck Toombs, a member of the team working to develop the product into a foodstuff. “And OSU had developed this variety that can be farmed, with the potential for a new industry for Oregon.”

The team began researching ways of farming the new strain of dulse to feed abalone, but they quickly realised it has enormous potential to be hugely successful in the human-food market thanks to it’s bacon-like taste. 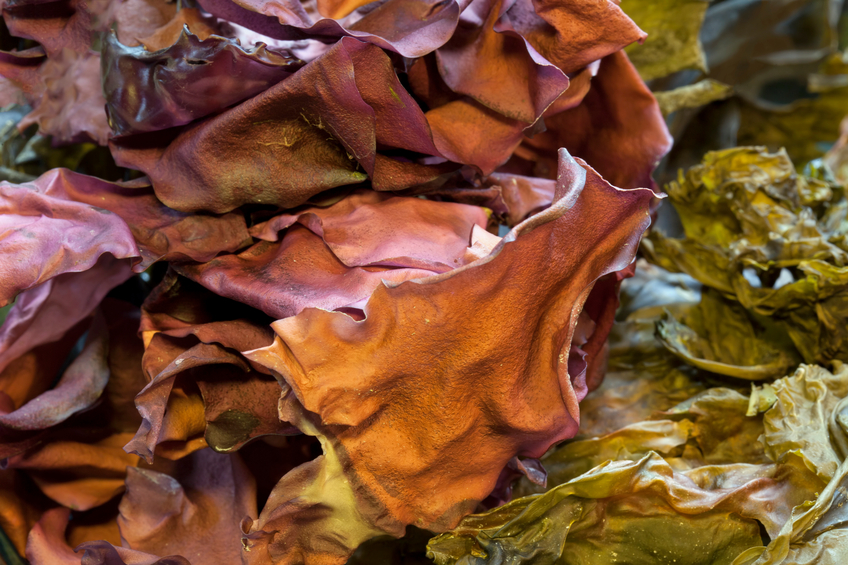 “There hasn’t been a lot of interest in using it in a fresh form. But this stuff is pretty amazing,” said chief researcher Chris Langdon. “When you fry it, which I have done, it tastes like bacon, not seaweed. And it’s a pretty strong bacon flavor.”

The team have already received a grant from the Oregon Department of Agriculture to explore dulse as a “special crop”, and are working with the university’s Food Innovation Center in Portland and several chefs to find out ways dulse could be used as a main ingredient.

Unfortunately there is currently no commercial operation that grows dulse for human consumption in the U.S., but the team is confident the seaweed superfood will be successful thanks to it’s unique taste, so expect to see it coming to stores near you in the not-too-distant future!