New research from Harvard University has revealed that the UK could slow the progress of climate change if it were to convert land used for farming animals to forests – and it would still be able to grown enough protein to feed the nation. 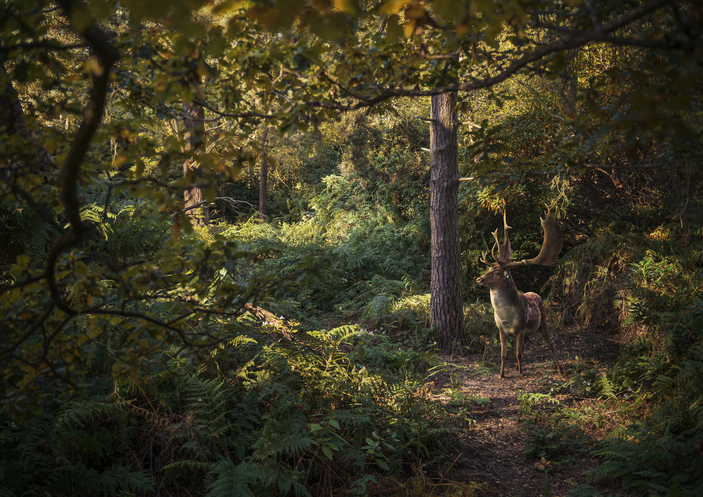 Harvard University has revealed new research that suggests the UK could slow down the effects of climate change and still be able to sustain itself and help meet the Paris Agreement by returning a portion of land used for animal agriculture back to forest.

The report, which is due be launched at the Grow Green Conference in the British Library on 11 April, found that if land currently used for grazing and growing animal feed crops was converted back to forests that this would soak up 12 years worth of carbon emissions

Pasture land that is returned back to forests and converting land used to grown animal feed to grow crops for human consumption would make a major contribution to tackling the global climate crisis whilst at the same time providing enough protein for the British population.

Speaking about the research in a statement sent to Vegan Food & Living, British lead author Dr Helen Harwatt from Harvard University said: “It’s essential for the UK to have a Paris-compliant food system and right now it’s far from that.

“Our research shows for the first time that it’s possible – and could deliver multiple benefits to the UK population, including more provisions of healthy food, and more forest areas for recreation.

“The new habitats would also create opportunities to tackle the wildlife crisis by reintroducing wildlife, such as beavers, turtle doves and lynx – which is also great news for a nation of animal lovers.”

Currently the UK imports 90% of its fruit and vegetables from overseas, which has serious impositions when it comes to climate change impacts. Converting land currently used to grow animal feed into land used to grow health-giving crops and fruits and vegetables would go a long way to reducing the nation’s carbon footprint.

At the moment, nearly half of all land UK is currently used for farming animals which feed a relatively small number of people in relation to the resource inputs involved. Presently, 91% of all cropland is used to grow only seven crops, most of which are used for animal feed.

The researchers suggest that growing beans and pulses in place of animal feed, would be more efficient crops to grow in Britain thanks to their nutritional and environmental benefits. 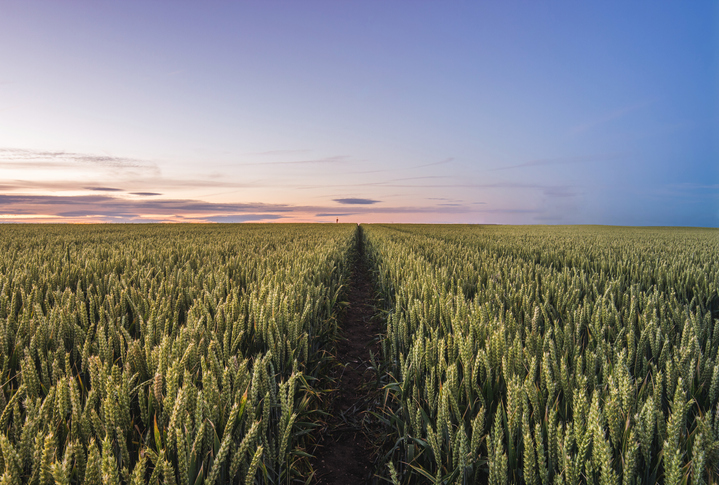 Discussing the benefits of reforestation, co-author Dr Matthew Hayek from Harvard University added: “The UK is well suited to growing forest as a natural climate solution. Hundreds of years ago, forests covered the UK as its natural land cover. Most grazing occurs on pastures that would return to forests if left untouched by humans and farm animals.

“Forests not only pull carbon dioxide from the atmosphere, but also provide a range of co-benefits such as water filtration, flood defense and greater soil carbon capture – which will all become even more important as the impacts of climate change increase.

“While there are huge opportunities to diversify farming and food production on croplands, many pasturelands in the UK are better suited for shifts to reforestation than they are for crop production. This needs to be supported by addressing the financial and social barriers.” 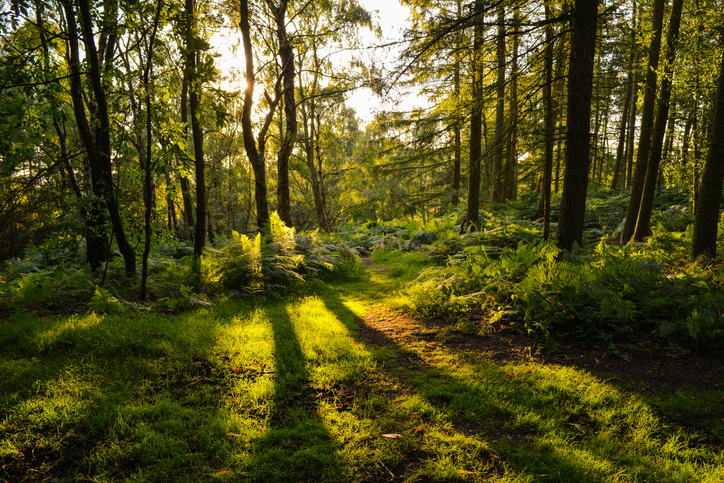 At the moment,  the UK will not meet its legally binding commitment to reducing greenhouse gas emissions by 80% by 2050 under the Paris Agreement.

If UK emissions do not decrease from the current levels, they will be consistent with temperatures beyond 1.5°C of warming in just 12 years’ time. The researchers found that radical action, far beyond that currently planned, is required to reduce emissions steeply and rapidly.

However, the researchers found that there is one thing we can do that would have a drastic impact – we can “eat our way to” by returning pasture and animal feed cropland back to forests. 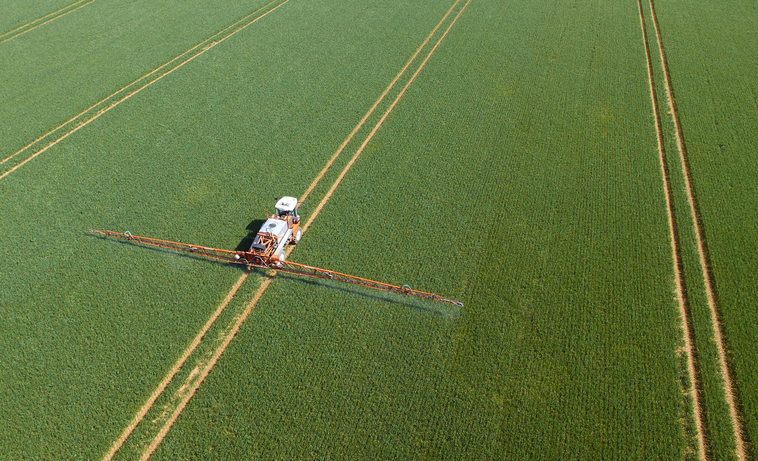 They found that returning pasture land and cropland used to grow animal feed back to forest would remove the same amount of CO2 as 12 years of the UK’s current emissions.

Alternatively, keeping croplands in production and growing an increased and diversified supply of fruits, vegetables, nuts, seeds, grains and pulses to feed the UK population as opposed to importing them would remove enough CO2 to equal 9 years of the UK’s current emissions.