A new study from the University of Exeter has discovered that mycoprotein, the naturally-derived protein-rich fungus used in Quorn's meat-free products, stimulates muscle building after exercise more effectively than milk protein.

In order to test the effectiveness of mycoprotein in building muscle mass, 20 healthy, trained young men were evaluated at rest and following a bout of strenuous resistance exercise before being given either milk protein or mycoprotein to study the digestion of protein, which allows amino acids (the building blocks of protein) to increase in the bloodstream before they become available for muscle protein building.

The results are encouraging as many people believe that switching to a meat-free diet will lead to a decrease in muscle mass, but in fact the study shows that showing that plant-based sources of protein such as mycoprotein are a more effective source of protein to promote muscle growth. 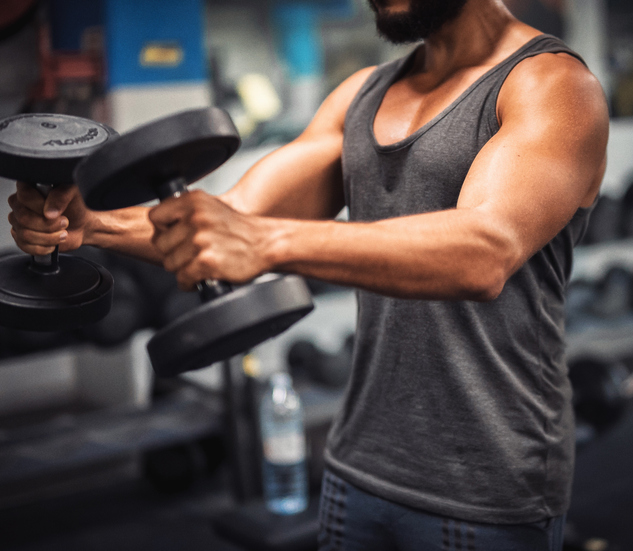 Discussing the results of the study, Associate Professor of Nutritional Physiology at the University of Exeter, Dr Benjamin Wall, said: “These results are very encouraging when we consider the desire of some individuals to choose non-animal derived sources of protein to support muscle mass maintenance or adaptations with training,” said Dr Benjamin Wall, Associate Professor of Nutritional Physiology, University of Exeter.

“Our data show that mycoprotein can stimulate muscles to grow faster in the hours following exercise compared with a typical animal comparator protein (milk protein) — we look forward to seeing whether these mechanistic findings translate to longer term training studies in various populations.”

Tim Finnigan, Chief Scientific Adviser for Quorn Foods, added: “We’re excited to see this data being presented by the University of Exeter at ECSS. In a world where many people are trying to cut back on their meat consumption, either for environmental or health reasons, we’re happy to be able to offer an alternative protein that can provide exceptional nutrition and muscle growth, all while being meat-free.”

Discover our 15 top tips for building lean muscle on a vegan diet.