Multi-award winning vegan pizzeria Purezza has announced it is opening a brand new location in the UK’s most vegan-friendly city – Bristol.

Purezza’s fourth branch will open in August 2020 on Gloucester Road. Ironically, the new location is situated on the site of a former butcher which was then taken over by Pigsty, a pork and BBQ restaurant.

As well as serving up a tasty array of its plant-based pizzas, which are available on multiple different bases with toppings including the innovative aubergine parmigiana, the restaurant will offer a range of unique cocktails, tempting starters, and a full gluten-free menu.

Those looking to indulge in some tasty vegan food with a healthy twist can enjoy Purezza’s famous raw vegan menu which features raw tiramisu and a full raw pizza using a base made with seeds and nuts.

The restaurant will also be offering takeaways via local delivery services for those wanting to enjoy a vegan pizza at home. 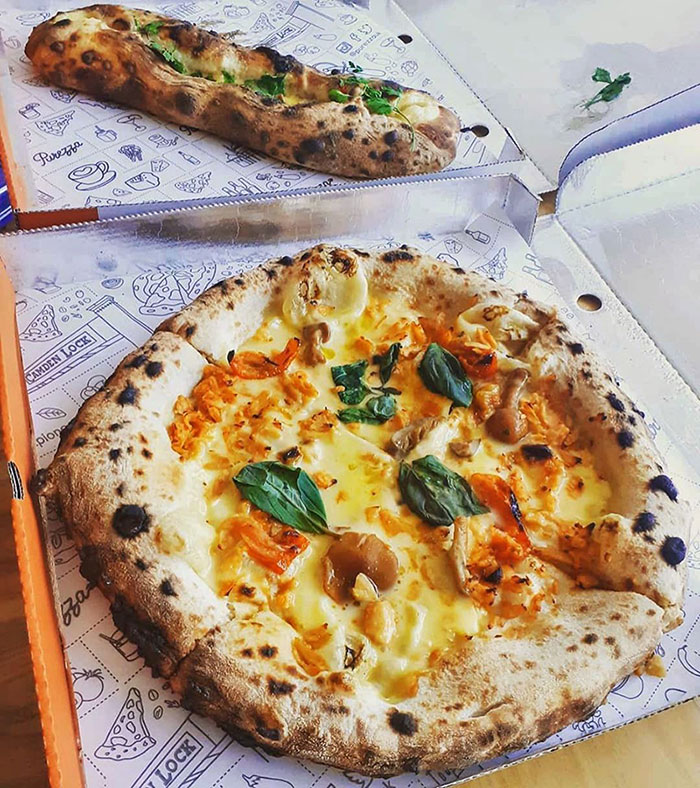 Speaking about the new vegan venture in a statement sent to Vegan Food & Living, Tim Barclay, co-founder and co-owner of Purezza has said: “We absolutely adore Bristol. It is a fantastic diverse and welcoming city, we have been looking at opportunities to open here since Purezza began back in 2015.

“Having taken part in the wonderful Bristol Vegfest a couple of times, it was always an amazing experience and it made us eager to put some roots down.

“We’re thrilled that the time has finally come to open our doors and join the thriving restaurant
community that exists here, whilst bringing our plant-based pizzas to the people of Gloucester
Road and beyond.”

The popular pizzeria is expanding fast, with a new restaurant set to open in Hove this summer as well as multiple locations in London.

Since it launched in 2015, Purezza has seen huge success and has since gone on to open the UK’s largest vegan restaurant in Camden as well as winning multiple awards for its plant-based pizzas.

As if that wasn’t enough, Purezza boasts its own vegan cheese factory where they make their own dairy and palm-oil-free mozzarella using all-natural ingredients and have written and released a recipe book worldwide.

Purezza’s Bristol branch will open in August 2020 at 79-81 Gloucester Road.