Vegan pizzeria Purezza is one of the 16 finalists in this year’s National Pizza Awards, making them the first ever plant-based competitor to reach this stage. 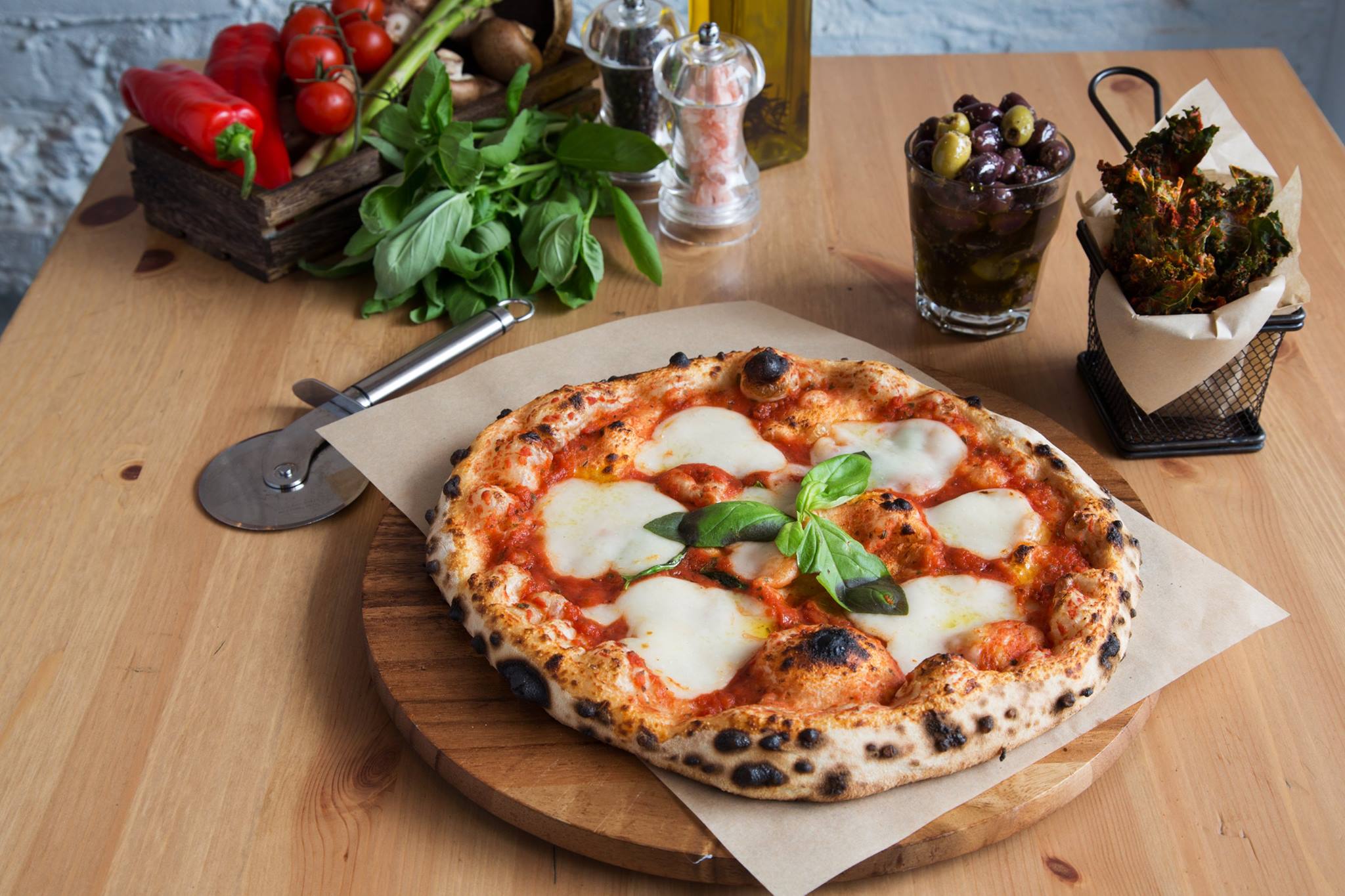 Casual Dining Magazine hosts the prestigious National Pizza Awards. Pizza chefs from the 16 pizzerias in the final compete in a judged signature round and technical round.

Head chef Filippo Rosato will represent Purezza in the competition. He specialises in plant-based alternatives to classic Neapolitan pizzas, and plans to make the Parmigiana Party pizza for the signature round. This pizza uses fried aubergines, vegan sausage and smoked vegan mozzarella.

For the technical round, Purezza has also opted not to use dairy mozzarella. 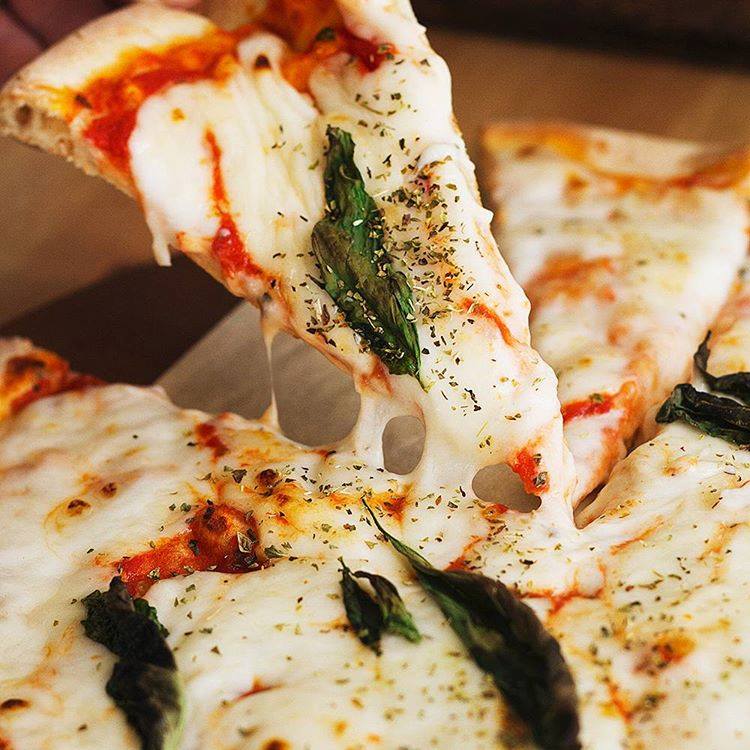 Speaking about the awards, Charlotte Mellor, editor of Casual Dining Magazine, said: ‘We had so many strong entries for this year’s National Pizza Awards, one of which was from Purezza, the first vegan pizzeria to make it into the final.’

She continued: ‘The increase in the number of people following a plant-based diet has led to a high demand for better-quality vegan products and a rise in establishments that cater to this market. Not only does Purezza represent this growth, but it’s also celebrated by its customers for simply making great pizza. The entry was worthy of a place in the National Pizza Awards final.’

Find out more about Purezza here and the awards here.