Many professional athletes are now opting to follow a plant-based vegan diet in order to help them achieve their goals, including pro cyclist Matt Brammeier and former head of nutrition at British Cycling…

Over 500,000 people in the UK are now vegan, more than three times as many as 10 years ago. In fact, many professional athletes are now opting to follow a plant-based vegan diet in order to help them achieve their goals thanks to the fact it can help improve recovery time and increase energy and endurance.

One sportsman who is keen to see whether a vegan diet can help improve his result is Nigel Mitchell, former head nutritionist at British Cycling and Team Sky, who has decided to join the converted in a 12-week ‘Meat Free Athlete’ challenge with the help of Healthspan, the UK’s leading direct supplier pf vitamins and supplements.

Over the course of three months, Mitchell will pit himself against his own carnivorous instincts. The self-confessed meat freak will be joined by pro cyclists Matt and Nikki Brammeier, to test the effect veganism has on elite sportspeople.

Throughout the challenge the trio will monitor their blood pressure, body composition and fitness with a variety of tests and will be using Healthspan’s latest Complete Vegan Protein which is the first Informed-Sport accredited vegan protein available in the UK.

And Mitchell believes it is easier now for athletes to lead a vegan lifestyle owing to there being supplements available to support them. 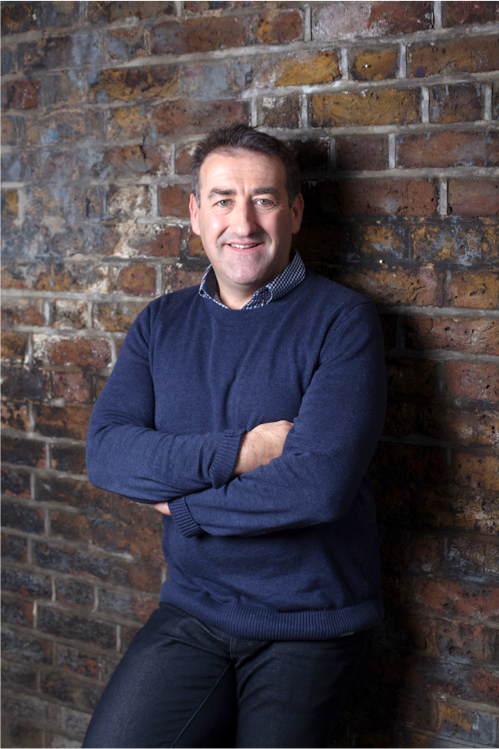 “In the past, many athletes have found it tough to be vegan and compete at an elite level because it can be more difficult to find vegan foods and get the right things into your body,” said Mitchell.

“Perhaps athletes used to be judged for being vegan in the past and maybe were dissuaded from doing so. I have never told any of my athletes not to be a vegan but I am not an advocate for it either.

“When people publish vegan recipes, very often there are obscure ingredients, I am doing this challenge with products that can be easily found in the local supermarkets.”

The transition from vegetarian to vegan was a slow one for the Brammeiers who cut out dairy and other animal products slowly as they furthered their education into what they really needed. 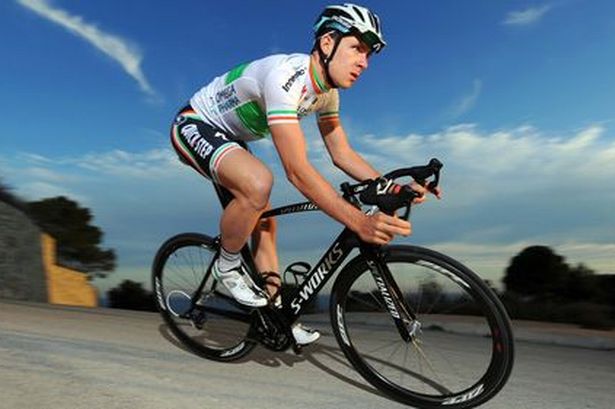 “As professional cyclists it can be quite tough for us to ensure we are eating the right things especially when we are travelling,” said Matt.

“We spend a lot of time away from home in hotels and restaurants so it can be difficult to be certain we eat the right things and that is where the supplements come in very useful. In the last few years there has not been too many good vegan supplements.

“Clearly, we must be wary of what is in them because of anti-doping regulations and we have to be able to trust what we are putting in our bodies to give us what we need. We always carry supplements with us at races.”

“I have not noticed any differences in our performance and we are both doing well. I haven’t lost any muscle mass, I have lost a bit of body fat if anything.”

With the number of vegans set to grow, it is clear that Mitchell’s ‘Meat Free Athlete’ may become something of a permanent fixture for some athletes and – if Brammeier’s experiences is anything to go by – they will be the better for it.