Following the success of their all-veggie popup, Pret A Manger have decided to introduce more than 15 vegetarian and vegan options to their menus. 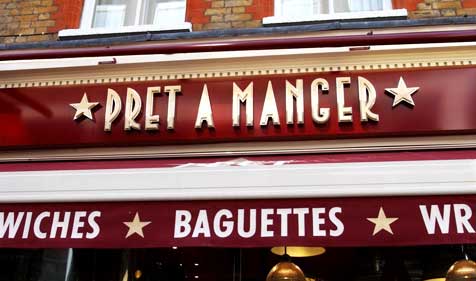 Launching on 5 January, the new bits include three new Veggie Pots, a bunch of fancy new soups, new vegan breakfasts, and the option of coconut milk in all hot drinks.

Here’s what’ll be on offer…

These are all dairy-free, gluten-free, and under 250 calories. They’re launching on 5 January.

From 24 January Pret’s Veggie Miso will also go vegan, and you’ll be able to add fresh ginger or chilli flakes. 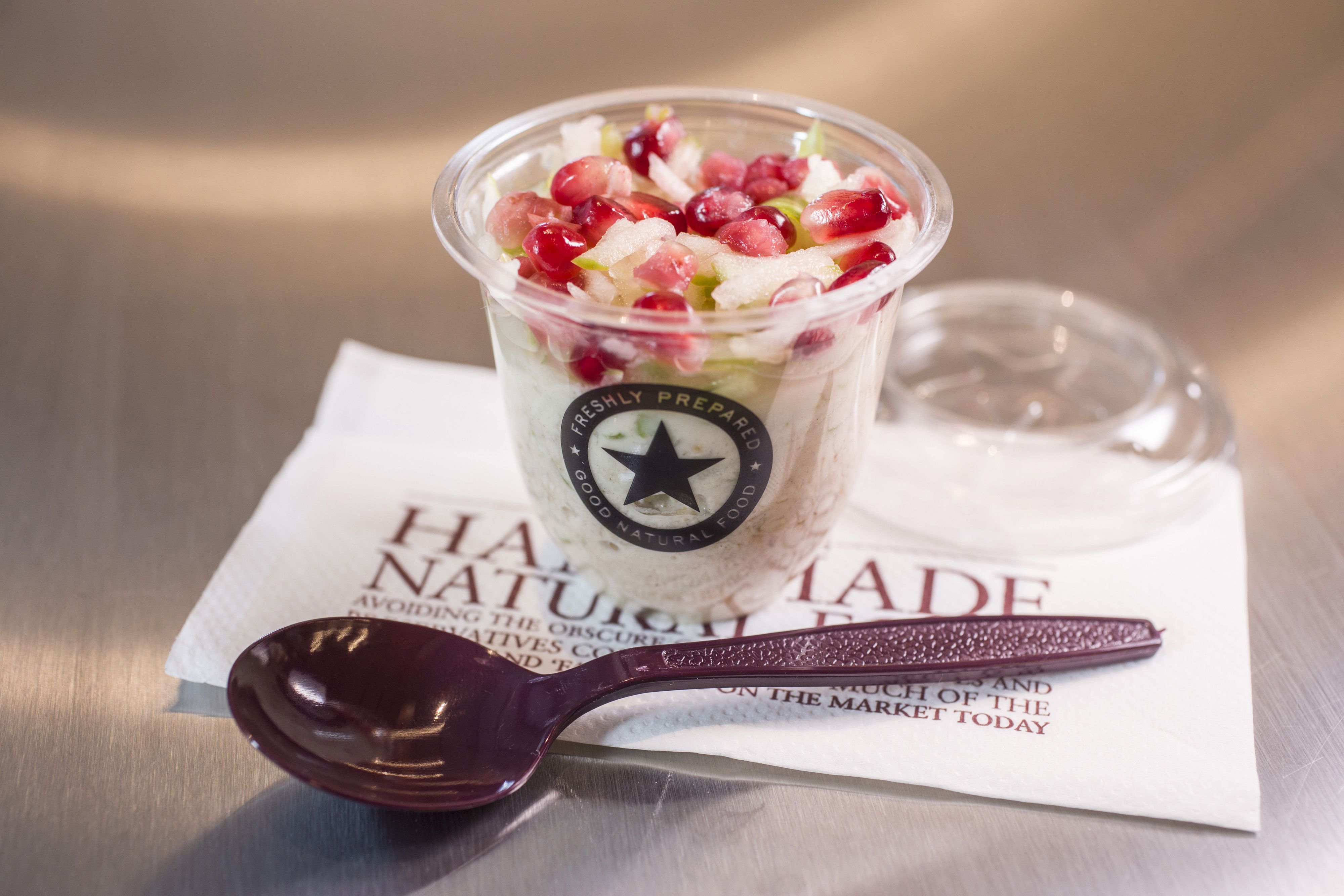 All the new hot drinks are launching on 24 January. Pret will also start letting you have coconut milk in all your hot drinks from then on.