Pret A Manger has embraced the recent shift towards vegetarian and vegan diets, and has successfully trialled its first meat-free store in the centre of London. The pop-up was such a success that bosses are keen to open more across the country. 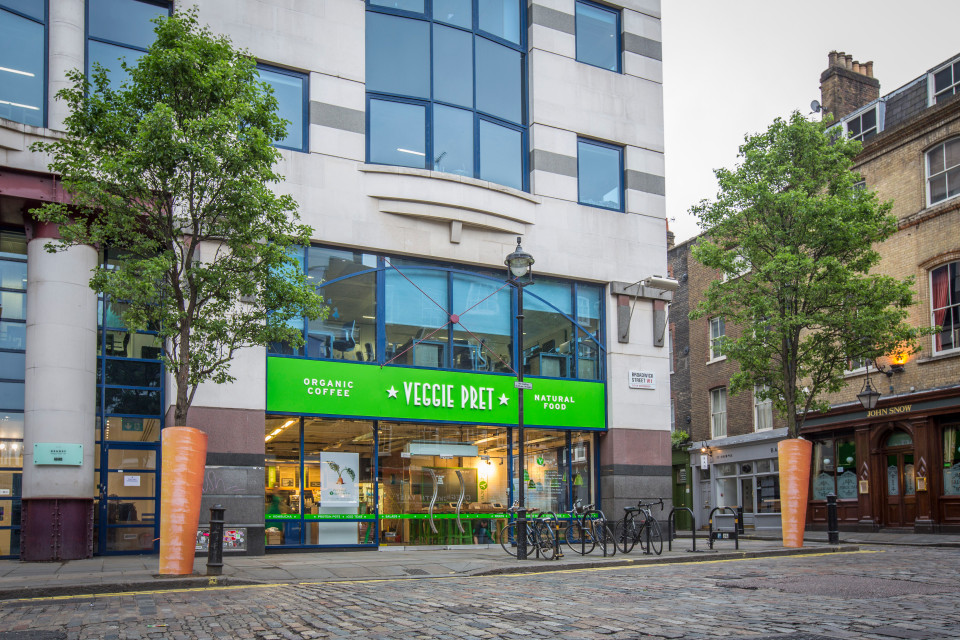 2015 was the year that veganism really hit the ‘mainstream’, and with over half a million people now claiming to lead a vegan lifestyle, and with the number of vegetarian products sold doubling in the same year, Pret A Manger decided to launch their new project: ‘Veggie Pret’.

Chefs created 45 vegetarian and vegan dishes for the pop-up store in Broadwick Street in London, and the eight top sellers on the menu were all vegan, including a vegan ‘Cacao & Orange Pot’ and a chocolate-coconut bar. 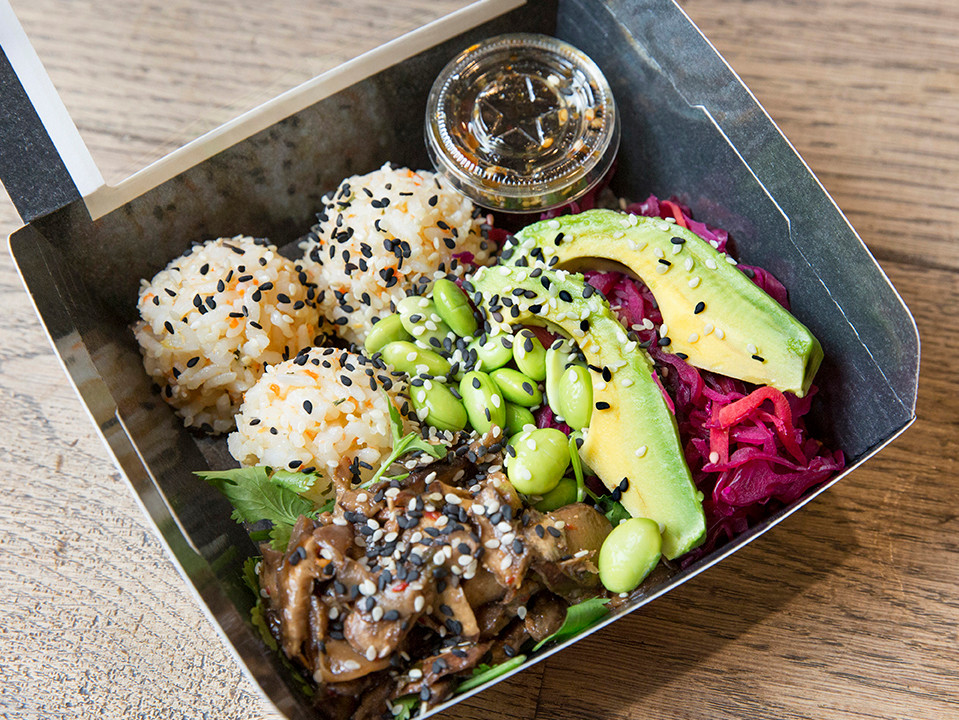 Since ‘Veggie Pret’ opened at the beginning of June, takings are up 70 per cent (despite bosses fears that the pop-up would see sales drop by 30 per cent), and the experiment has been so successful that Pret A Manger are said to be very keen to open up more of their exclusively meat-free stores. Clive Schlee, chief executive of Pret A Manger has said they have received an overwhelmingly positive response to the cafe from the public, saying “Customers are taking photos of the food, writing down the ingredients, and giving us messages of overwhelming support on the Hit the Spot/Lost the Plot notice board.” He also noted that “A meat-free environment seems to generate an infectious positive energy.” 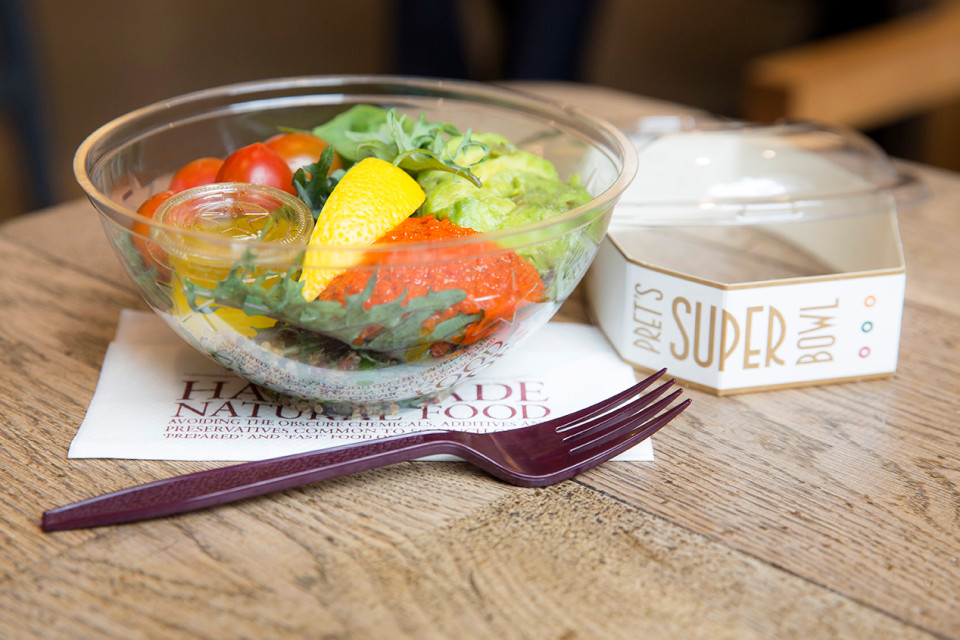 In a blog post, Schlee wrote: “The shop is packed and this is the first time I have seen customers in London sitting on the floor to eat their lunch. The energy of the shop is also quite remarkable. This shows that vegan dishes can be just as delicious as veggie dishes or we have underestimated how strong the vegan movement is.

“It’s early days, and we are having a big internal debate about this. The original idea was to close the shop after four weeks, but we are now inclined to keep it open slightly longer to see whether demand is still as strong once the initial hype dies down. There are some who would like to convert every fourth Pret into a Veggie Pret, and to explore its success in other markets too.”