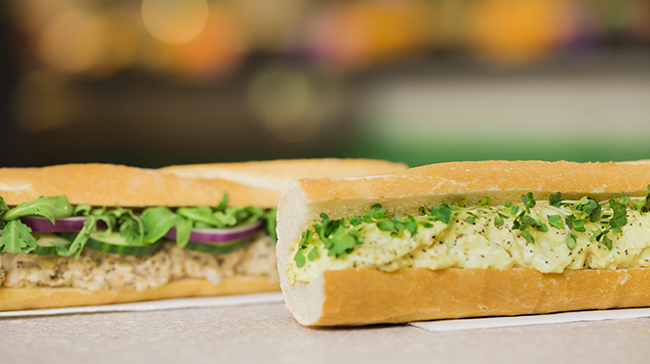 Earlier this month, Pret teased details of its new range of vegan sandwiches and wraps which will feature vegan versions of its most popular sandwiches.

Now the company has revealed which flavours will be launching exclusively at Veggie Pret stores on October 24th, and it includes vegan versions of classic British sandwich fillings.

Consisting of two baguettes, one wrap and a sandwich, the range is comprised of The VLT, The Vegan Chuna Mayo baguette, The Vegan Eggless Mayo & Cress baguette and The Vegan Hoisin Mushroom Wrap.

The Vegan Chuna Mayo (£2.99) baguette is a take on Pret’s popular Pole & Line Caught Tuna Mayo and Cucumber Baguette, and features a white baguette filled with chickpeas and vegan mayo, seasoned with a sprinkling of pickled onions, chopped capers and parsley, finished with a squeeze of lemon, sliced cucumber, red onion and rocket. 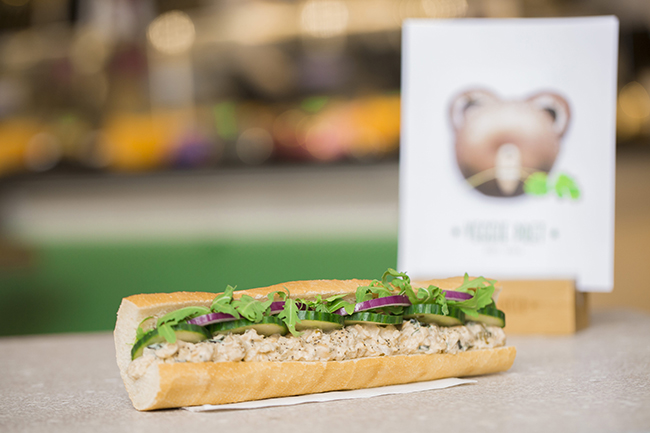 The Vegan Eggless Mayo & Cress (£2.99) combines tofu and vegan mayo to create an ‘eggless mayo’ and is finished with cress and a little seasoning. 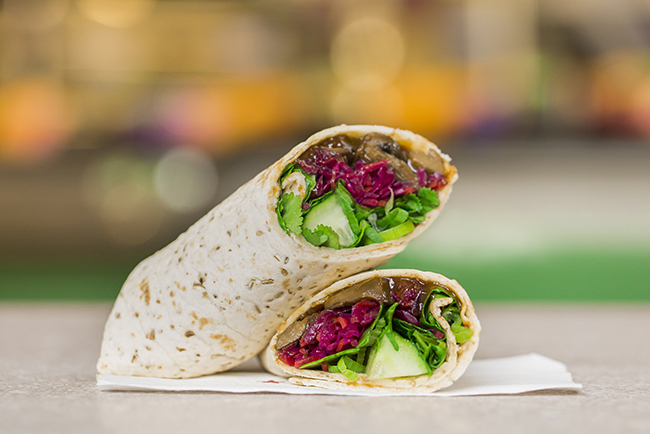 In a statement sent to Vegan Food & Living, Pret’s Global Head of Food Innovation, Hannah Dolan, said: “We’ve worked really hard to ensure that The Vegan Classics have all the tastes and textures of the original sandwiches they were inspired by.

“As Veggie Pret grows, we’re really excited to be able to reveal the range of Vegan Classics. This is all part of our mission to make it easier for customers to eat less meat, by offering delicious vegan and vegetarian food.

“We think they taste so good that we’d challenge customers who love our original tuna baguette to swap to The Vegan Chuna Mayo Baguette and see if they are able to notice the difference!”