Pret A Manger have opened their third Veggie Pret store!

Pret A Manger has officially opening the doors to its third vegetarian-only shop. 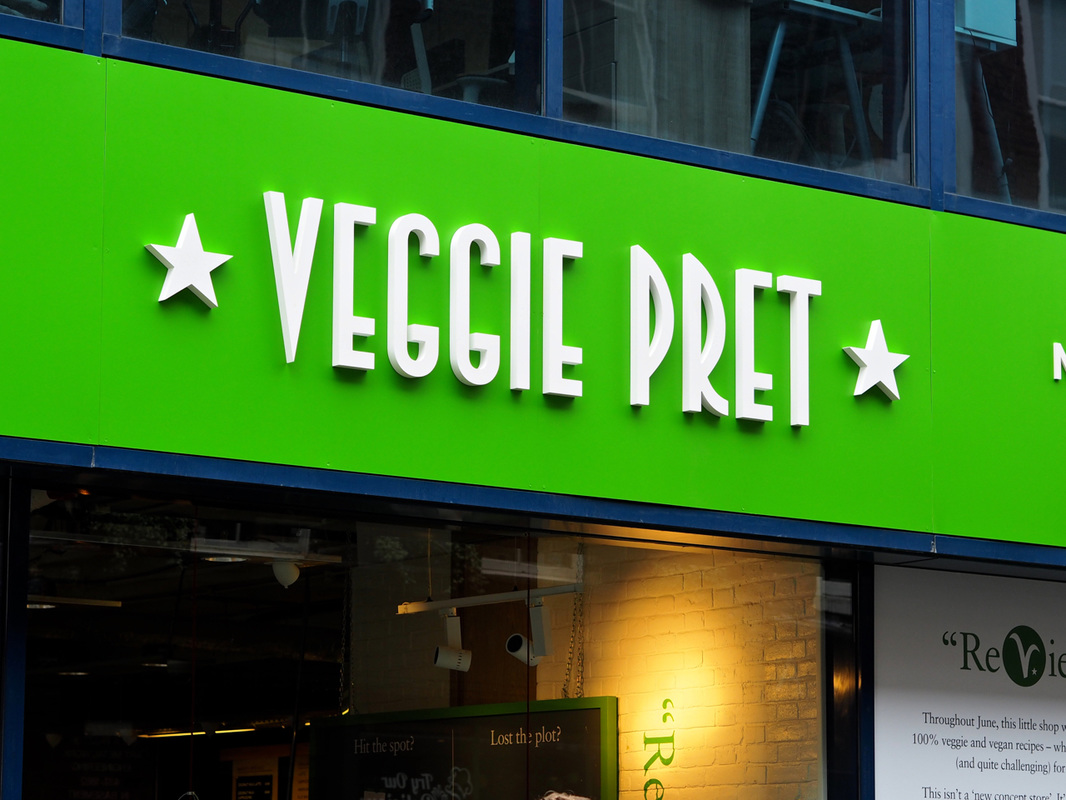 A third Veggie Pret has opened on Exmouth Market in Clerkenwell. What’s more, this is their first shop to open exclusively as a Veggie Pret, and not on the site of an existing Pret shop!

The shop, located on Exmouth Market in Clerkenwell, joins the two existing Veggie Pret shops on Broadwick Street in Soho, and Great Eastern Street in Shoreditch. 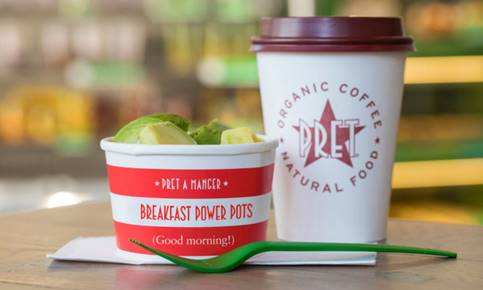 The menu will launch in the Soho and Shoreditch Veggie Pret shops from 3rd October.