Popular US vegan snack brand LÄRABAR is launching in the UK

Popular US vegan snack brand LÄRABAR is launching in the UK

‘Cult’ US snack brand LÄRABAR, the creators of the original fruit and nut bar, will finally make its UK debut this month. 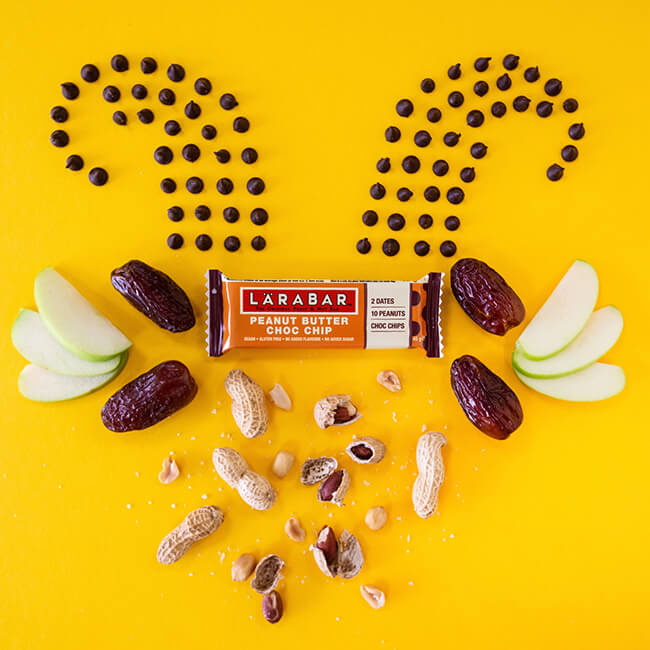 Popular US snack brand LÄRABAR is finally coming to UK supermarket shelves as it gets set to launch in Sainsbury’s stores nationwide from 13th January.

The brand was founded by female entrepreneur Lara Merriken in 2000 with the goal of providing people with delicious tasting ‘food made from food’ and is a household name in the USA and beyond, with a huge celebrity fan base.

Each tasty and convenient bar only includes what is really delicious and absolutely necessary. There are no more than six ingredients in any product, and each bar contains a blend of fruits and nuts. All products are vegan, gluten-free, and contain no added sugar or added flavours. 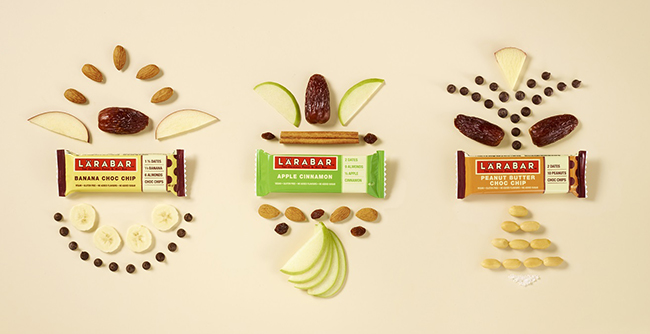 The brand is launching in the UK with three delicious varieties from the Original LÄRABAR range, Apple Cinnamon, Banana Choc Chip and Peanut Butter Choc Chip:

Lara Merriken says: “The LÄRABAR brand started with an idea I had back in 2000 after a hike in the Rocky Mountains of Colorado. I am now incredibly excited to see Larabar launch across the pond in January 2019, at Sainsbury’s stores nationwide. I hope that the UK audience enjoys these delicious, real bars, made simply from fruits, nuts and spices in exciting and joyful varieties.”

The range is also available now on Amazon.