US chicken chain Popeyes is set to open its first restaurant in the UK where the brand with debut its first vegan chicken burger.

The US brand will debut its vegan chicken burger in its first UK restaurant located in Westfield Stratford City shopping centre.

The launch of the vegan chicken burger will be a first for the brand, as vegan options in the US chain are almost non-existent. 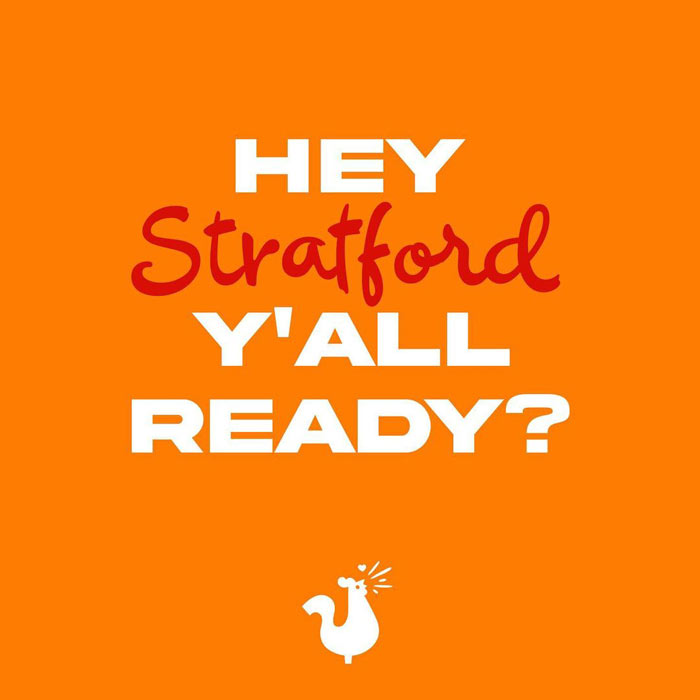 Popeyes‘ house-made vegan patty will be made from red beans which is breaded and fried.

Although the brand is famous for its chicken, Popeyes’ decision to enter the vegan market is welcomed.

Furthermore, Popeyes is set to open 350 sites across the UK in the coming years.

The best vegan chicken in the UK

As veganism continues to grow in the UK, the demand for delicious vegan chicken follows!

Thankfully, we continue to be spoilt for choice thanks to high street restaurants, independent eateries and supermarkets.

Both KFC and Burger King’s vegan chicken burgers have taken the nation by storm.

Additionally, iconic brands such as VFC, Linda McCartney and Birds Eye have all launched vegan chicken products in UK supermarkets.

The UK is home to hundreds of independent vegan restaurants and fast-food chains serving up the best vegan chicken.

Our favourites include Temple of Seitan, Really Happy Birds, LD’s Kitchen, and Oowee Vegan to name a few!

It’s pretty clear that there has never been a better (or tastier) time to ditch meat and go plant-based!

Hungry for a vegan takeaway?

Try these delicious vegan takeaway recipes you can make at home!