Politicians in Denmark are dropping animal products and have pledged to vegan as part of a 22-day challenge to tackle climate change. 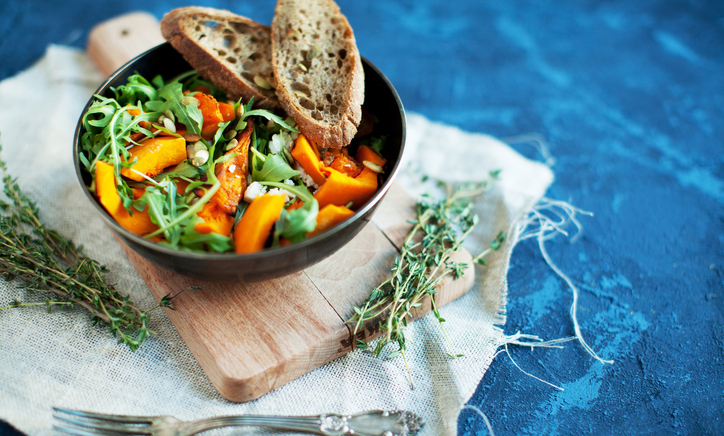 Politicians from both the Alternative and the Red-Green Alliance parties are giving up animal products as part of a 22-day vegan challenge in order to highlight how much damage intensive animal farming does to our planet.

‘No doubt that this will be a huge challenge, but I expect it to be quite a lot of fun as well, and it’ll definitely be to the benefit of the environment. Western food production has an enormous climate footprint. Political action is needed, and I find it important that we, as politicians, take the first steps and begin to “walk the talk”,’ said the party leader of the Alternative, Uffe Elbæk.

While the Red-Green Alliance’s environmental secretary, Maria Gjerding, adds: ‘We need to take action on both a personal and political level in order to address the serious issues of climate change. Going vegan for 22 days is not going the save the world in itself, but it’s a great opportunity to put focus on Western consumption of animal products and the environmental and animal welfare problems it causes.’

The country has been pushing a move towards plant based protein, last year, the Danish Council of Ethics proposed a nationwide climate tax on meat, to internalise the environmental cost.

While the Chinese government made public its goal of 50% reduction in meat consumption towards 2030, and in Portugal, they are working to make vegan options available in all public institutions.

Both the Netherlands and Sweden have both updated their dietary guidelines to include the environmental benefits of plant-based diets, and the German Ministry of Environment has banned meat from all of its official events.

VeganerUdfordringen is a Denmark-based campaign that’s similar to Veganuary which aims to encourage people to cut out animal products for 22 days in the hopes they will break bad habits and adopt a vegan or plant-based diet after undertaking the challenge.