Plant Based School Kitchens company set to launch across the UK

UK school dinners are set to get a vegan makeover thanks to Plant Based School Kitchens.

The Worthing-based catering company launched its first partnership with Our Lady of Sion School in January 2022.

Founders Gary and Anna Hardley aim to provide impressive school dinners that are packed with flavour and nutrients.

Headteacher of Our Lady of Sion School, Steven Jeffery, has said the change in vegan school meals will help educate and prepare students for the future. 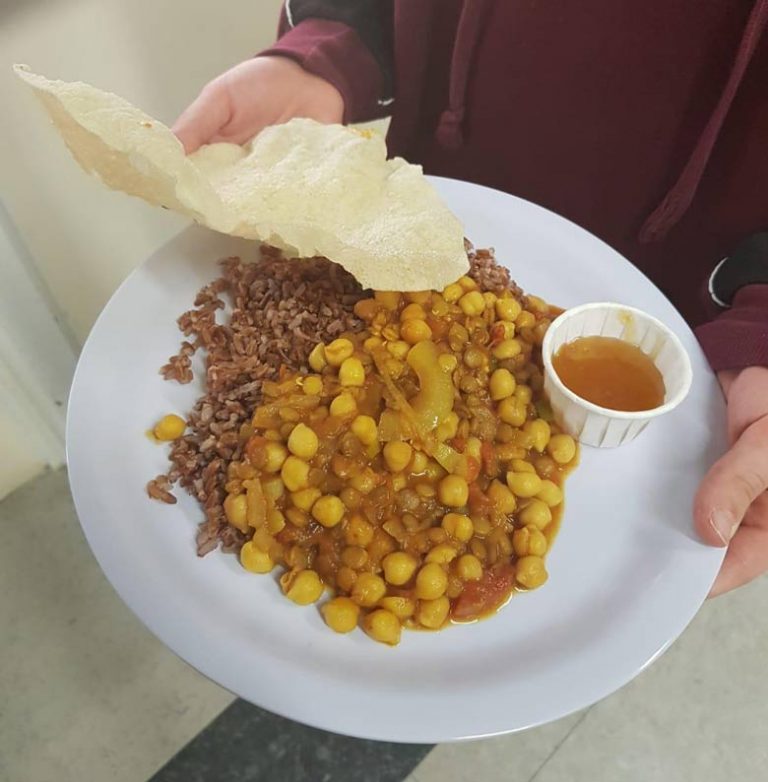 Gary and Anna Hardley launched this vegan catering initiative to challenge the perception of school dinners across the country.

Following the company’s partnership with Our Lady of Sion, the vegan duo have been cooking up a feast.

As well as offering a lunchbox option, plant-based school dinners include Toad in the Hole with roasted potatoes and veg; Teriyaki Broccoli Tofu with Rice Noodles or BBQ Jackfruit Jackets with Salad. Sounds delicious!

In a statement, Gary Hardley of Plant Based School Kitchens explained: “Ethical eating and farming are vital to the longevity of the planet and feeding children in schools has too often been about profit rather than nutrition.

“There is a growing body of evidence that a plant-based diet is one of the healthiest for children to grow up on, aiding academic performance through the provision of nutrient-rich meals.”

Hardley added that his dedicated team are on a mission to see a plant-based, gluten-free kitchen in every school.

Additionally, Steven Jeffery, Headteacher of Our Lady of Sion School adds: “As I considered the future of hot food for Sion, I was keen to find something exciting, attractive…and good for our consumers and the planet.

“As a place of education which works hard to prepare our young people for life in the real world, exploring plant-based meals is another facet of our ever-evolving education here at Sion.” 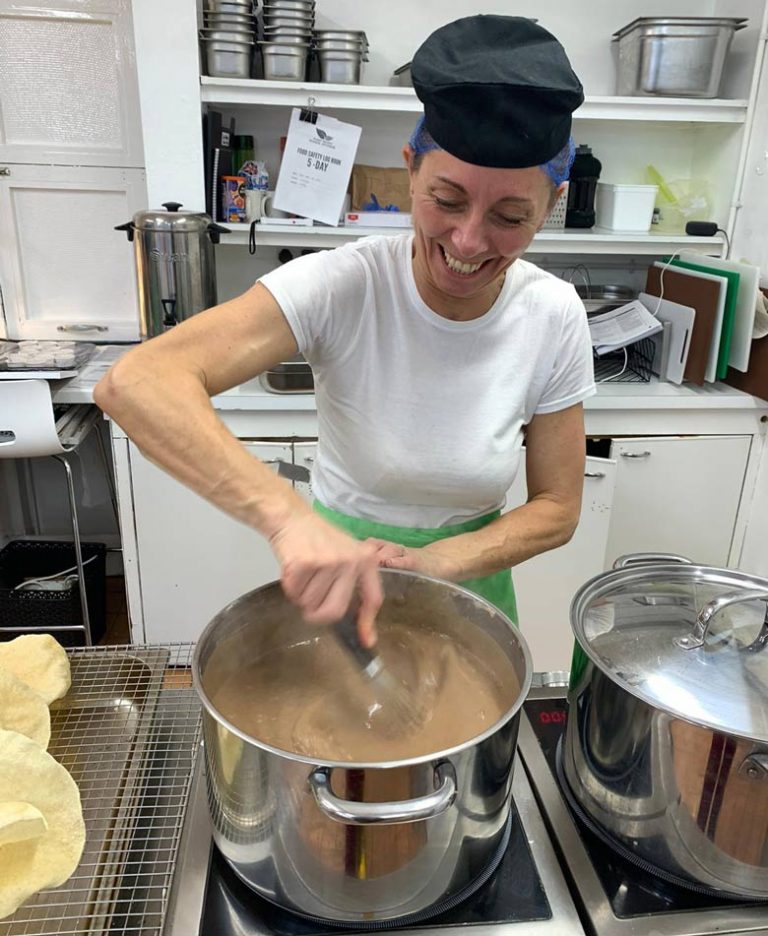 Following Plant Based Kitchens’ plans, a new ‘green’ curriculum is being piloted at primary schools in the UK.

The syllabus aims to replace ‘outdated’ lectures on environmental issues with topics on sustainability, fast fashion, and veganism.

Backed by the Ministry of Eco Education, the curriculum has launched at 15 schools so far and is hoped to expand to 10,000 primaries by 2025.

According to The Times, the pilot initiative was drawn up in response to demand from teachers and students wanting to understand climate change.

Do vegan students perform better at school? Here’s what we think…