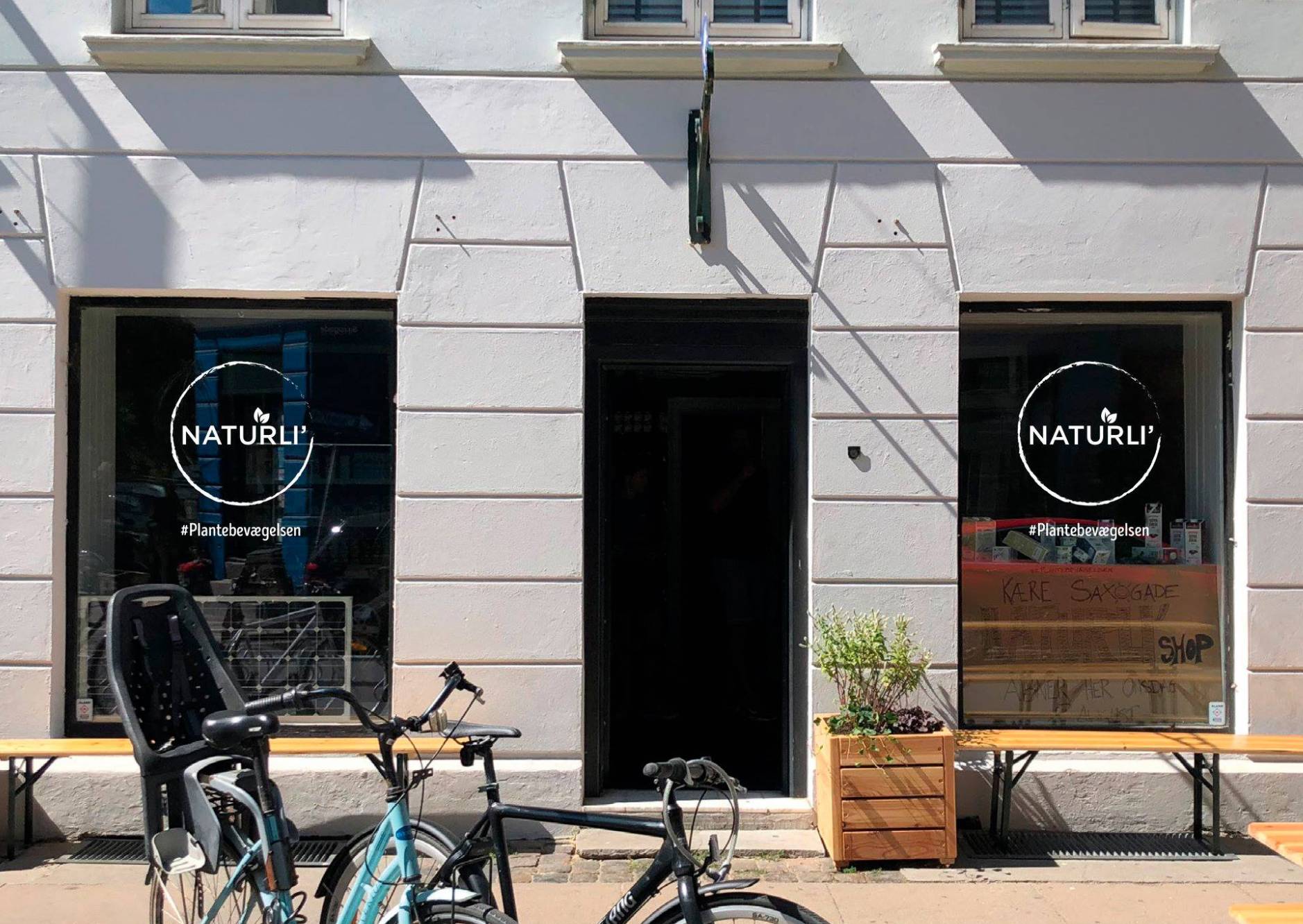 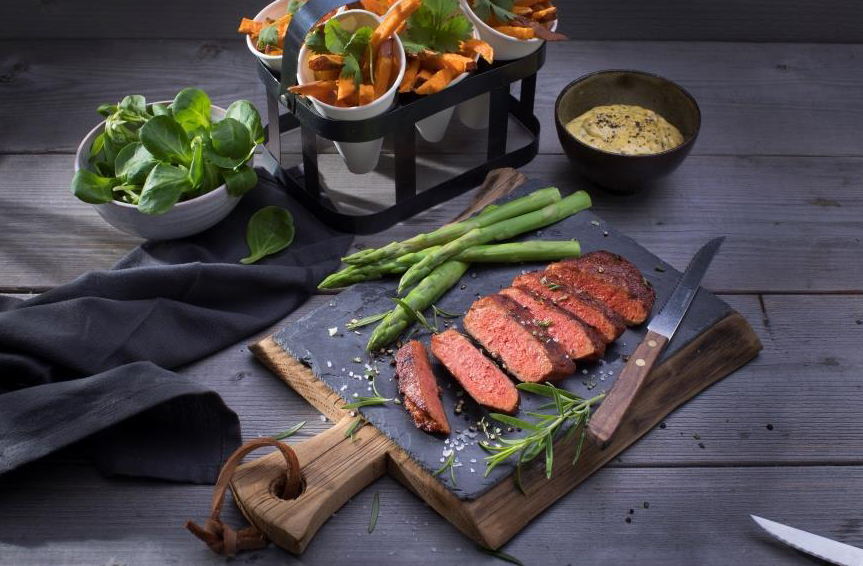 Sainsbury’s now stocks Naturli’s vegan butter alternative too, and the Danish brand has suggested that more products will follow.

The company plans to continue expansion to the US, and will use the new flagship store to engage with customers and develop new foods according to demand.

CEO Henrik Lund told Just-Food: ‘We are in a trial phase, and [we have] a lot of samples crossing the Atlantic. We hope sometime soon that we also can launch products in the States.’ 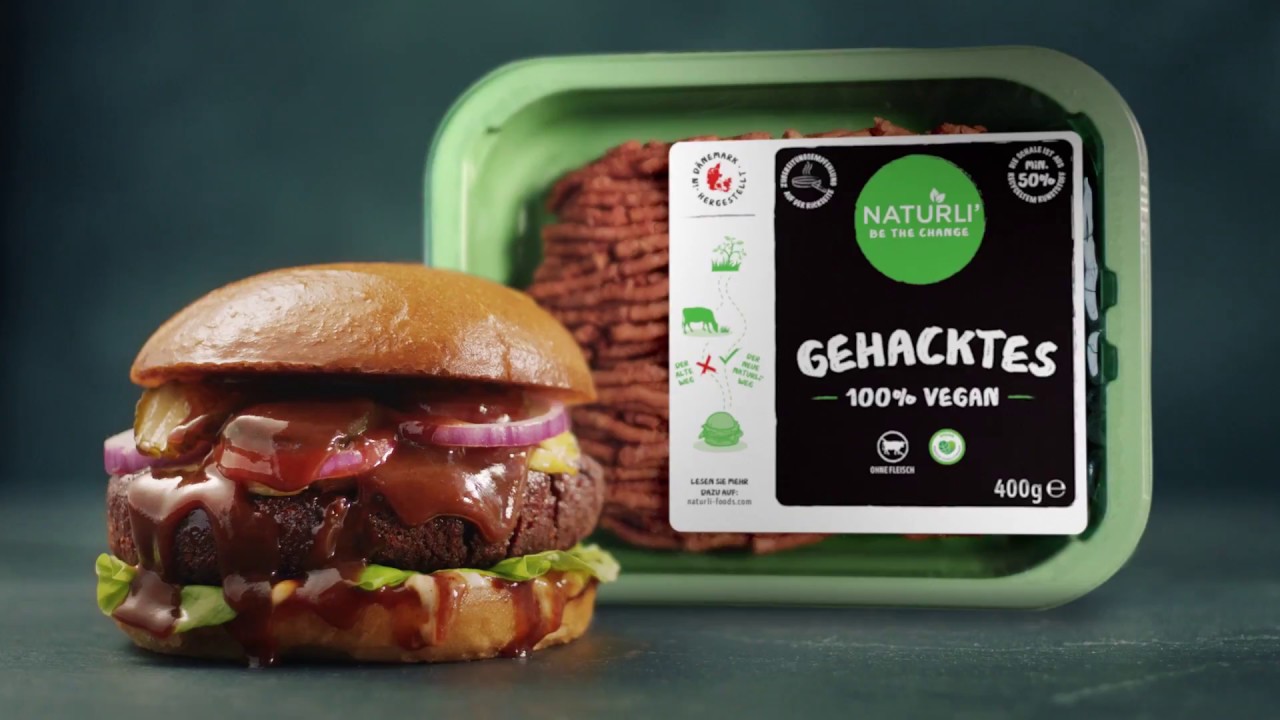 He added that the company wishes to talk directly to its customers rather than simply ‘analyse’ them, saying it’s more interesting to ‘hear people tell about what they like and do not like to eat’.