Pizza Hut expands its vegan menu with a brand new pizza, nuggets and a cheesecake

Pizza Hut has just added new options to its vegan menu in the form of vegan nuggets, a new pizza and a scrumptious cheesecake. 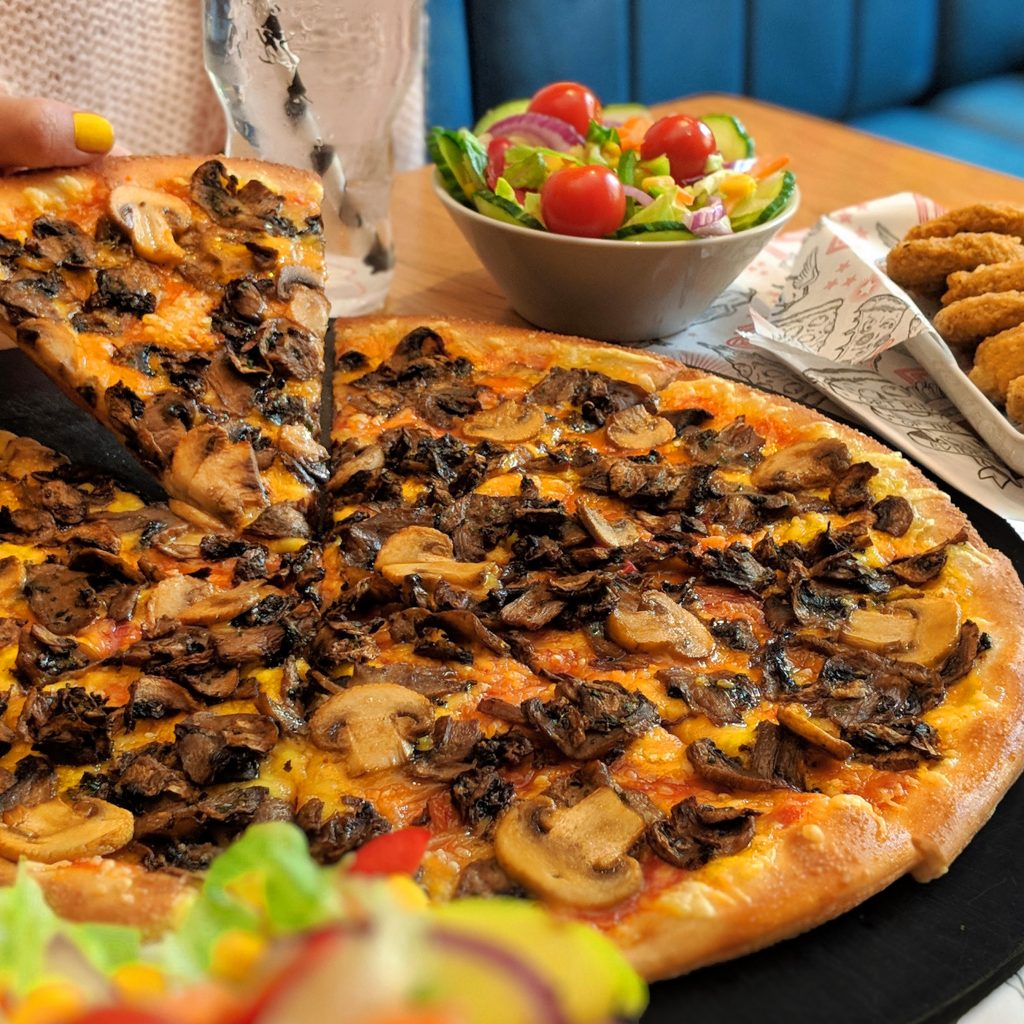 Earlier this year, Pizza Hut introduced a vegan pizza to its menu in 253 Pizza Hut Restaurants across the UK, which quickly became a permanent fixture on the menu after sales of the pizza doubled the target set by the company.

Now the pizza restaurant is expanding its restaurant menu in the UK once again with the addition of a new pizza, plant-based nuggets and an irresistible vegan cheesecake. 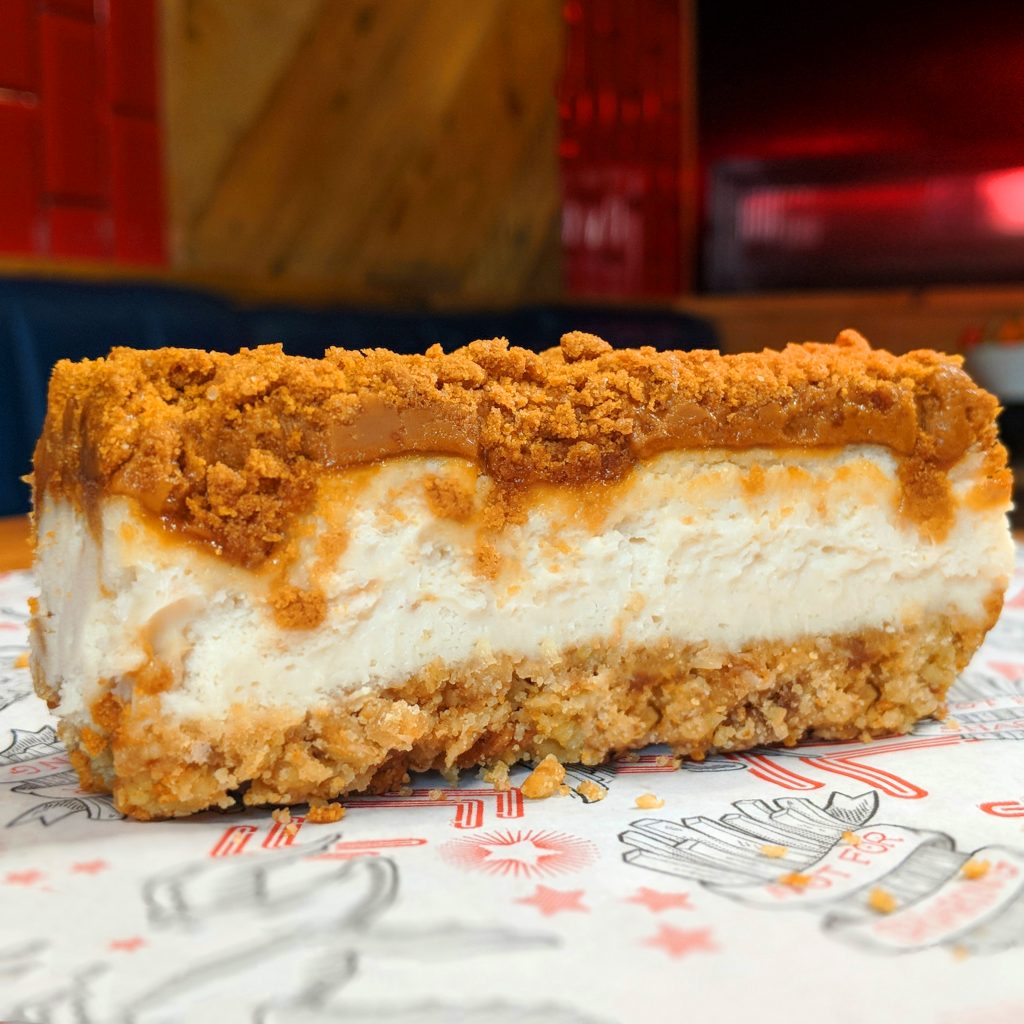 The pizza chain has added its fifth vegan pizza to the menu, the Vegan All About Mushrooms Pizza, which is topped with tomato sauce, Violife cheese, closed cup mushrooms and garlic mushrooms. The pizza joins the Vegan Margherita, Vegan Veggie, Vegan Hot ‘N’ Spicy Veg and the Vegan BBQ Jack ‘N’ Ch**se on the vegan menu. 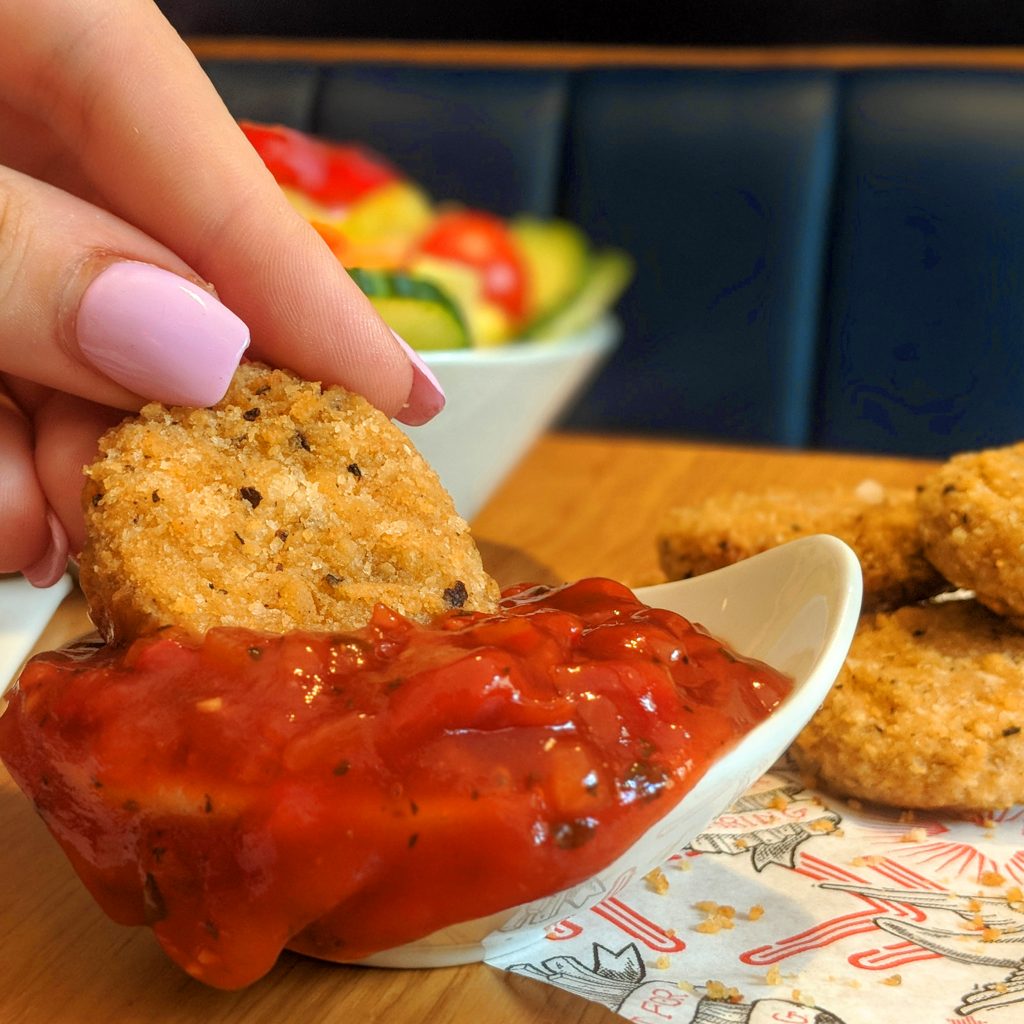 Pizza Hut is also offering a new side option in the form of Southern Fried Nuggets. The restaurant has partnered with Quorn to add their Southern Fried Nuggets to the menu and they’re available on the Individual Meal Deal where you can grab a Starter, Main Course, Drink and Unlimited Salad from £14.99.

Another exciting addition to the menu is the I Can’t Believe it’s Not Cheesecake, a decadent vegan cheesecake with biscuits and caramel.

The new vegan menu is available now in all 250 Pizza Hut Restaurants in England, Scotland and Wales.