Vegan charity PETA is dividing opinion with its cheeky advert that encourages men to go vegan by claiming it will help to improve their performance in the bedroom. 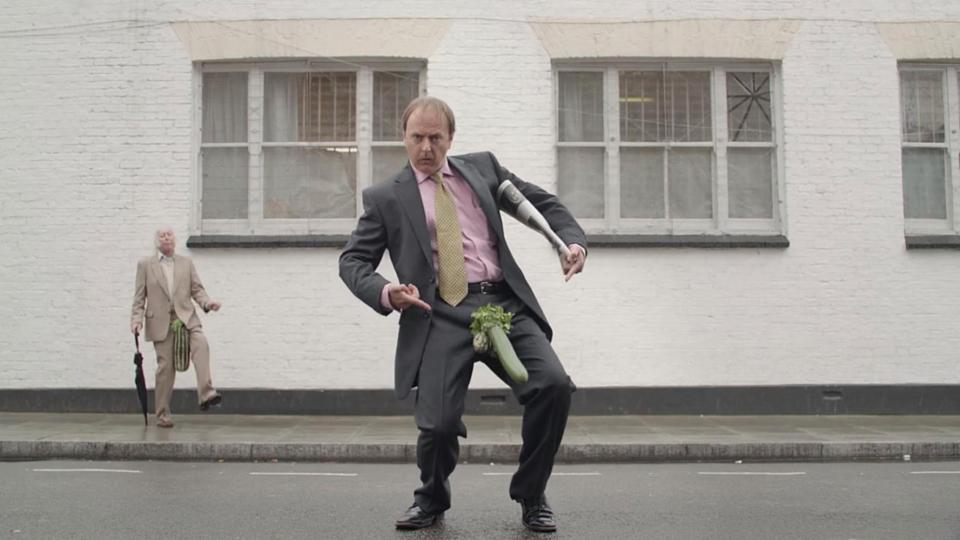 PETA is no stranger to controversial adverts, having had a number of their adverts banned in previous years thanks to their graphic nature.

Not one to shy away from causing controversy, the charity has released a number of adverts in the past that highlight the improvements to sexual performance that those following a vegan diet enjoy.

Now they’re back with another racy advert that aims to tackle the imbalance between the number of men and women following a vegan lifestyle.

The advert, which was first released in 2012 and became the second most viewed advert on Youtube, showcases a variety of men of differing ages and backgrounds proudly flaunting their ‘genitalia’, which is made up of a variety of phallic-shaped fresh produce.

Sharing the campaign with their 1.6million followers on Twitter, PETA captioned the video: “’Traditional’ masculinity is DEAD. The secret to male sexual stamina is veggies. Increase your sexual stamina. Go vegan.”

But the advert has been met with a mixed response online, with people questioning the advert and its effectiveness. One commenter claimed the advert had put them off vegetables, stating: “Thanks for ruining vegetables, gonna go get me a steak now.” Another questioned the effectiveness of the advert, saying: “This is not helping your cause, It’s too much.”

However, despite the backlash, there is truth behind the message as The Men’s Health Forum, a charity supporting men’s health in England, Wales and Scotland, lists a host of vegan foods which contribute towards healthy testosterone levels, sex drive, sperm, arousal, staying power and orgasm. 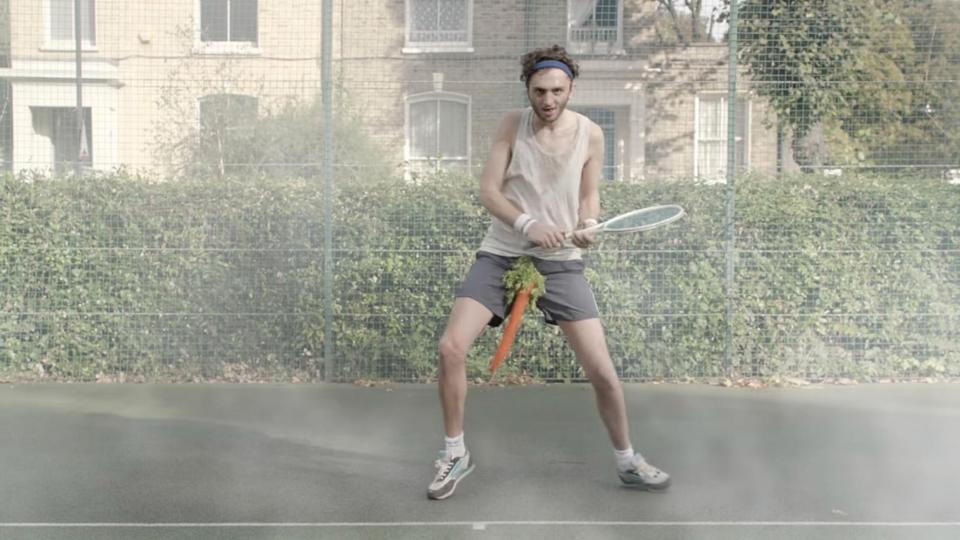 According to the charity: “Basic food ingredients may help improve your sexual energy, testosterone levels, fertility and staying power.

“It’s all about getting the right amounts of the vitamins and minerals which play a key role in reproduction and libido. Lack of zinc, for example, lowers testosterone levels. As you lose between 1mg and 3mg zinc per ejaculation, eating some zinc-rich foods is a must.”